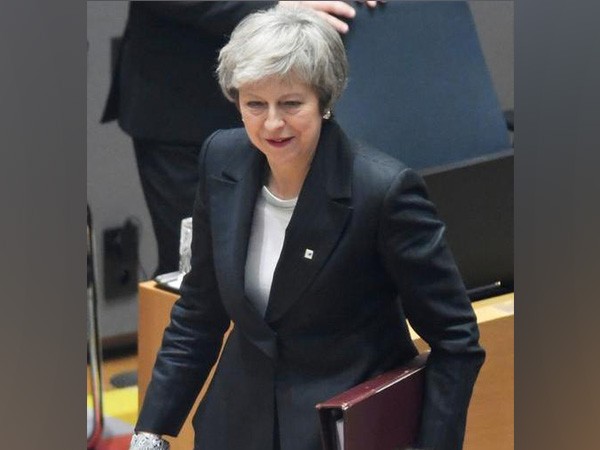 British Prime Minister Theresa May’s government on Wednesday, narrowly won a no-confidence vote in the Parliament put forth by the opposition Labour Party, but still faces a battle to keep control of Brexit. This came a day after her government suffered a historic defeat in the Brexit deal vote.

May’s ruling Conservative Party won the confidence motion by 325 votes to 306. A total of 631 MPs had participated in the voting process at the House of Commons, CNN reported.

The no-confidence motion was tabled by Labour Party leader and Leader of Opposition in the UK Parliament Jeremy Corbyn.

May’s victory in the no-trust vote means that she would remain the British Prime Minister. But uncertainty still looms about the next steps to be taken, after her Brexit deal was voted down.

Following the vote, May remained defiant about her Brexit deal, stating that her government would continue to work to ensure that the United Kingdom leaves the European Union, as part of the agreement.

“My government will continue to increase our prosperity, guarantee our security and to strengthen our union. And yes, we will also continue to work to deliver on the solemn promise that we made to the people of this country to deliver on the result of the referendum and leave the European Union,” she was quoted by CNN as saying.

According to the withdrawal agreement, the UK is scheduled to leave the bloc on March 29, 2019, after which it will move into a 21-month long transitional period with the EU.

Furthermore, the British Prime Minister said that she would be holding a series of meetings between MPs and her cabinet ministers.

For long, May has been pushing for the Brexit deal to be accepted by the UK Parliament. She has repeatedly stated that “this is a Brexit that delivers.”

May, who dismissed the prospects of a second Brexit referendum also survived a previously held no-confidence motion initiated by her disgruntled lawmakers of the Conservative Party over her handling of the Brexit negotiations last December.