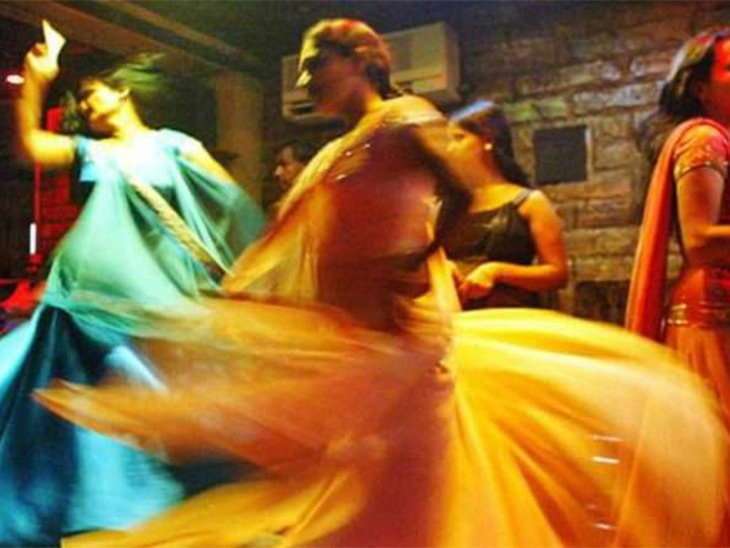 In a significant judgement, the Supreme Court on Thursday gave a go ahead to the reopening of dance bars in Mumbai, saying that there can be some regulation but should not lead to a total prohibition on dance bars in India’s financial capital.

Stating that no licenses had been given since 2005, it relaxed stringent conditions set by the Maharashtra government that had made it virtually impossible to get licences for dance bars.

ALSO READ: Budget Session of Parliament from Jan 31 to Feb 13

The Supreme Court said performers could be tipped, but forbade guests to shower them with cash. It also observed that it was ‘unreasonable’ to prohibit licenses for dance bars within 1 km of a religious structure.

The Supreme Court has delivered its verdict on pleas of hotel and restaurant owners challenging the Maharashtra government’s new rules on the functioning of dance bars in the state.

It set aside Section 6 of the Maharashtra Prohibition of Obscene Dance in Hotels, Restaurants and Bar Rooms and Protection of Dignity of Women (Working therein) Act, 2016 – which forbade the granting licenses to discotheques.

The Dance Bar Regulation Bill was unanimously passed in the state assembly on April 13, 2017.