Home Uncategorized Rape victims’ answer to ‘what were you wearing?’
ShareTweetGoogleWhatsappPrint
Mail

Many times women are blamed for provoking men to molest or rape them due to their revealing clothing or their over-friendly behaviour.

Usually, one of the questions asked by the victims is what they wore during the incidents accusing them of being the faulty ones. 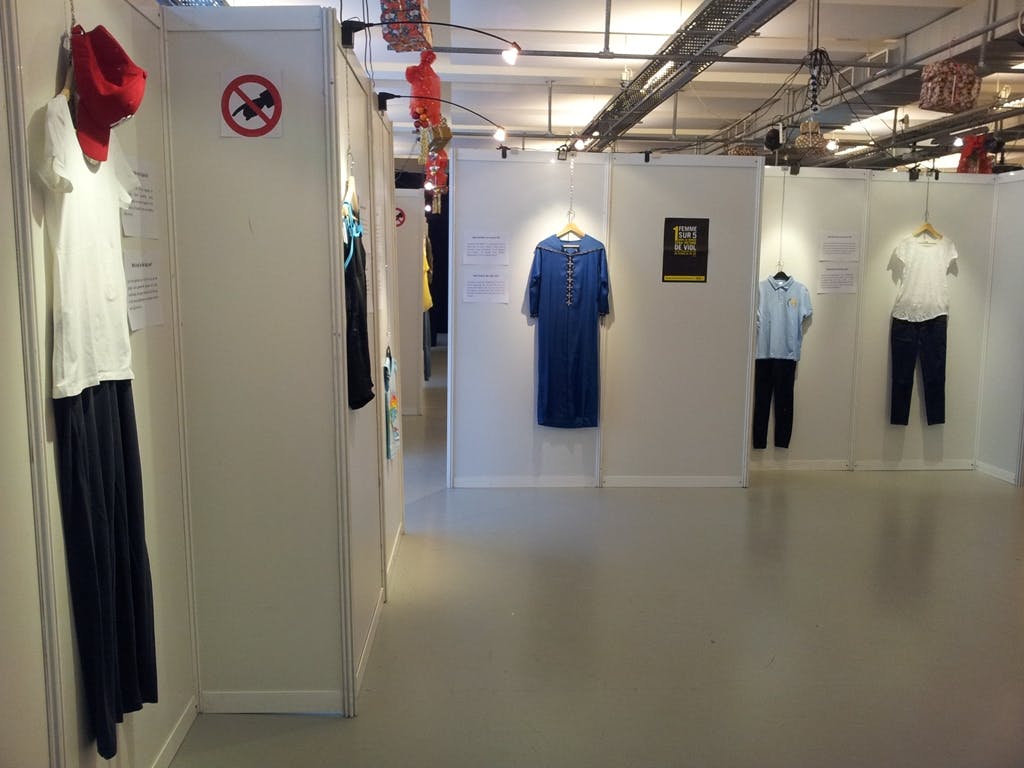 To eradicate this mindset of people, the Centre Communautaire Maritime has hosted an exhibition in Brussels exhibiting clothes worn by the rape victims to explain to the people that one’s choice of clothes should not be a reason for blaming or accusing the women.

The display items in the exhibition include tracksuits, pyjamas, and a child’s shirt in order to prove that a person’s clothes should not be seen as a provocation for the rapist.

ALSO READ: Wife kills husband after he complains about her food 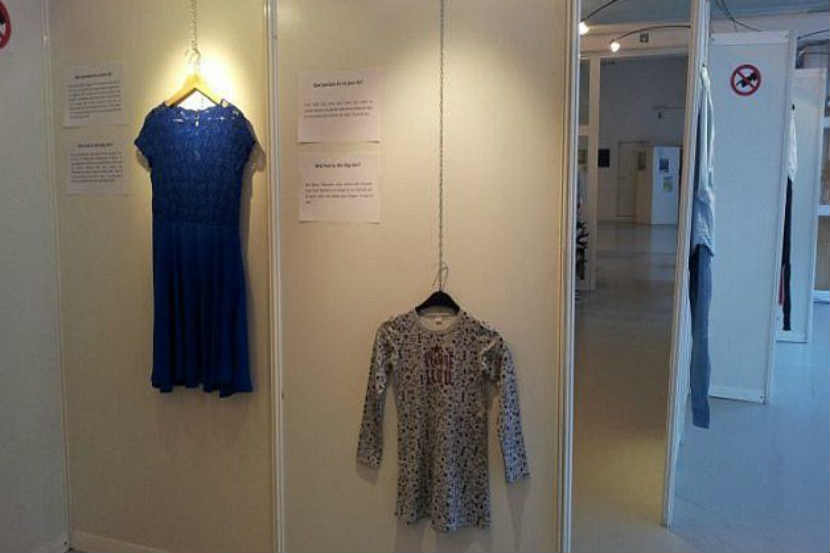 The clothes have been taken on loan from a support group named CAW East Brabant. The exhibition started on January 8 and the last date in January 20.