In the first big data breach of 2019, a large collection of credential stuffing lists (combinations of email addresses and passwords used to hijack accounts on other services) was discovered being distributed on a popular hacking forum. The data contained almost 2.7 billion records including 772 million unique email addresses alongside passwords.

Data stored on cloud storage service MEGA has been reportedly compromised, resulting in more than 87 GB of passwords and email addresses getting leaked.

ALSO READ: Nike does it again! This time to track athlete’s performance- here’s…

The leaked data, containing 22 million unique passwords and over 772 million email addresses, had been distributed in a folder dubbed ‘Collection # 1’ by hackers who posted the link to the dump on a hacking forum, Mashable reported.

The cache of emails and passwords appears to have been built up from numerous data breaches dating back to 2008. 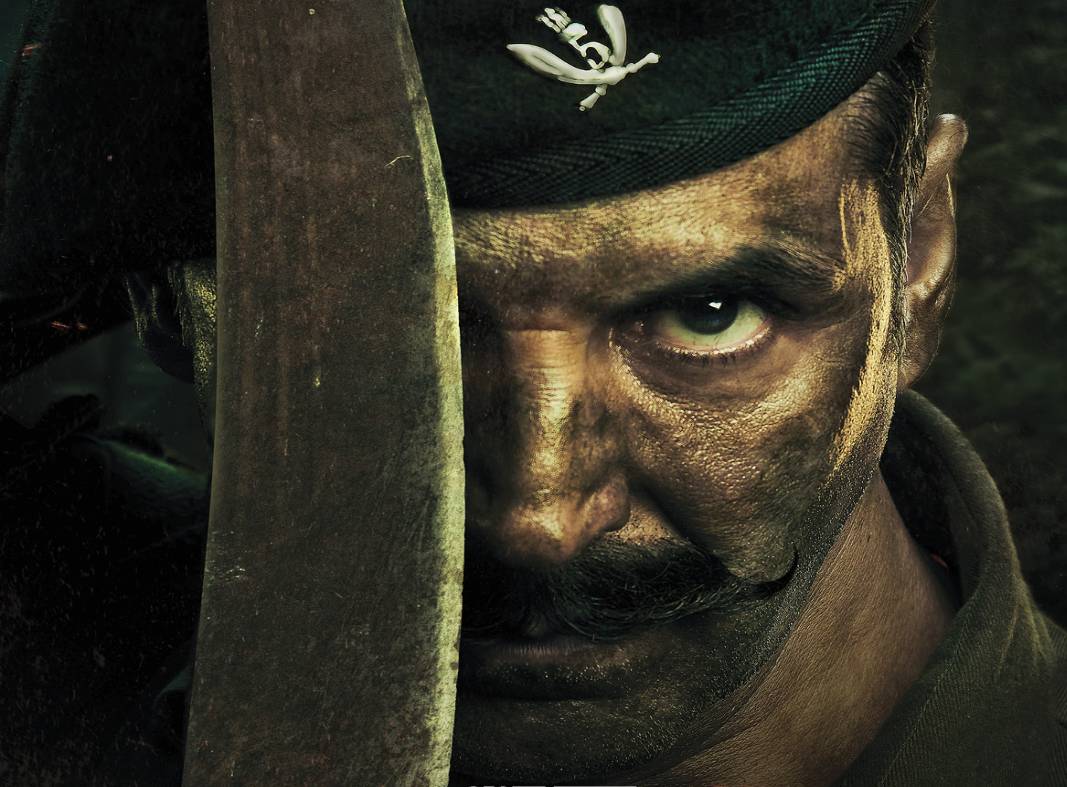