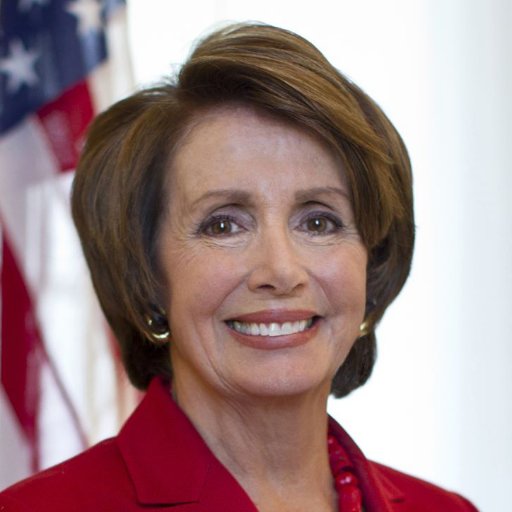 House Speaker Nancy Pelosi on Wednesday asked US President Donald Trump to postpone his State of the Union address set to be held on January 29, amid the partial government shutdown that has entered its record 26th day.

In a letter to Trump, Pelosi said that since the Secret Service is responsible for ensuring security and the agency has not been funded due to the shutdown, the address should be deferred to a later date.

Today, I wrote to @realDonaldTrump recommending that we delay the State of the Union until after government re-opens, as the @SecretService, the lead federal agency for #SOTU security, faces its 26th day without funding. https://t.co/K2oL8WGvqo pic.twitter.com/g3fIlxDbbK

Furthermore, the Democrat Senator from California suggested that the US President could deliver his comments for the State of the Union in writing, The Hill reported.

“Sadly, given the security concerns and unless government re-opens this week, I suggest that we work together to determine another suitable date after the government has re-opened for this address or for you to consider delivering your State of the Union address in writing to the Congress on January 29th,” Pelosi said.

Meanwhile, US Secretary of Homeland Security, Kirstjen Nielsen, said that her department and the Secret Service are fully prepared to secure the State of the Union Address.

“The Department of Homeland Security and the US Secret Service are fully prepared to support and secure the State of the Union. We thank the Service for their mission focus and dedication and for all they do each day to secure our homeland,” Nielsen tweeted.

The ongoing government shutdown is the longest in the history of the US.

On Tuesday, the latest funding bill initiated by the Democrats to reopen the government through February 1 failed to obtain the two-thirds majority in the House. The bill, which went down 237-187, was brought to the floor in an aim to pressurise the Republicans to back away from Trump’s demand for the funding of the wall on the US-Mexico border.

The shutdown was triggered on December 22 last year by a lack of consensus between Democratic lawmakers and the US President on the $5.7 billion funding for the wall on the border with Mexico which was one of Trump’s electoral promises.

There is still no hope in sight for the end of the current shutdown. An estimated 800,000 federal workers have been adversely affected by the lapse in funding.