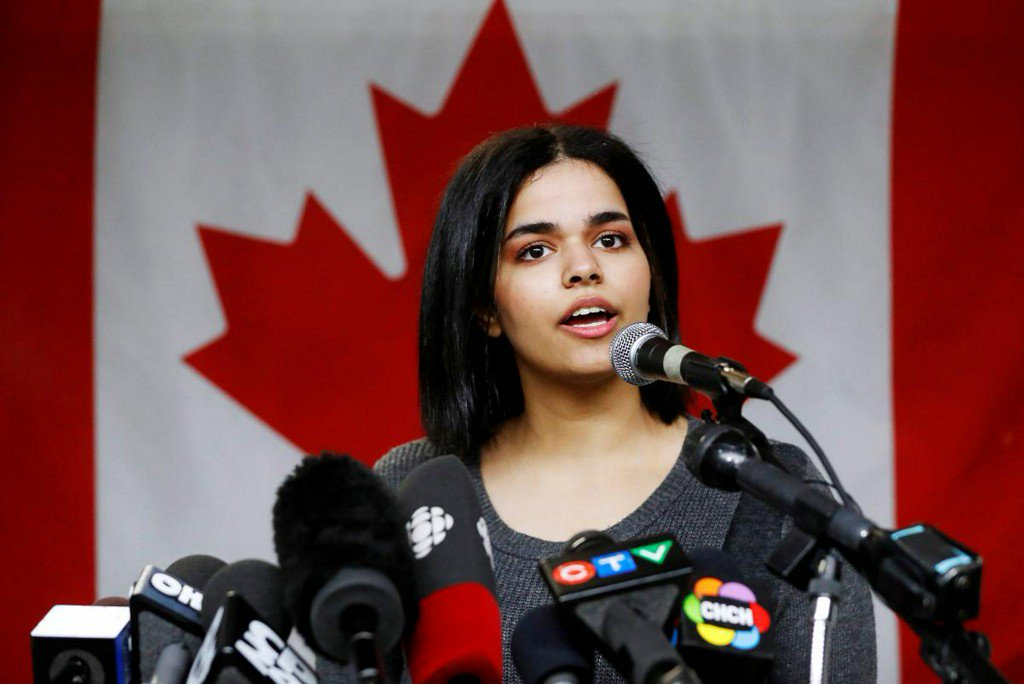 Rahaf Mohammed, the Saudi teen who was granted asylum by Canada, counted herself amongst the ‘lucky ones’ as she could change reality to make her own decisions.

“I am one of the lucky ones. I know that there are unlucky women who disappeared after trying to escape or who could not do anything to change their reality,” she said during a press conference on Tuesday.

After getting the asylum, she decided to drop her surname, Alqunun, and use her former middle name, Rahaf Mohammed is what she’ll be known as.

“I was not treated respectfully by my family and I was not allowed to be myself and who I want to be. As you know, in Saudi Arabia this is the case for all Saudi women, except for those that are fortunate enough to have understanding parents,” Rahaf revealed recalling the ordeal she faced back home.

“They (women) can’t be independent and they need the approval of their male guardian for everything. Any woman who thinks of escaping, or escapes, will be at risk of persecution,” she remarked while thanking Canada, Thailand UNHCR and “everyone else” who played a role in finding her a safe refuge.

She pledged to work in support of freedom for women around the world in her statement, while highlighting that she would like to start living a “normal private life, just like any other young woman living in Canada’. 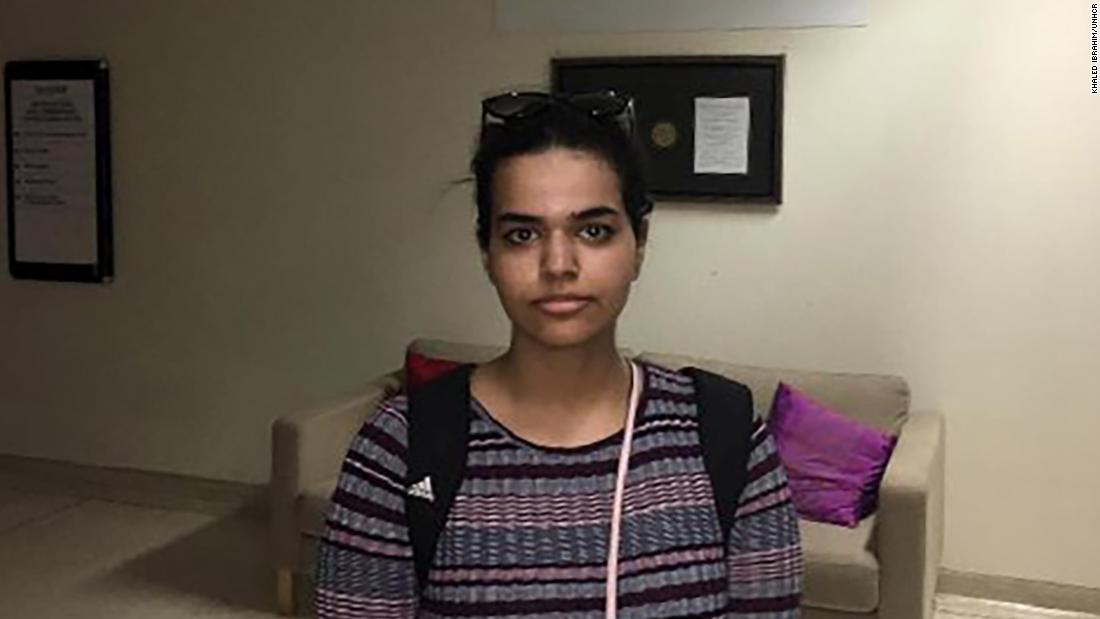 “I want to be independent, travel, make my own decisions on education, a career, or who, and when I should marry. I had no say in any of this. Today I can proudly say that I am capable of making all of those decisions. I am so grateful for all of the offers of support for housing and friendship. Thank you to everyone for reaching out and making me feel welcome in my new home,” Rahaf further said.

The teen fled from her family in Kuwait, where they were on vacation, to Thailand.

Her passport was allegedly taken away by a man at the airport in Thailand, as soon as she landed, on the pretext of getting her a Thai visa. The man later showed up with a group of men who claimed that she would have to return to Kuwait as her family had filed a missing person report.

Following this, Rahaf barricaded herself in a hotel in Bangkok, claiming on Twitter that her life was in danger. She demanded to meet the UNHCR while hoping to be granted asylum by Australia. She arrived in Canada, her new home, on January 12, after being granted asylum.