Home Cityscape Remote sensing for vehicular emission may soon be a reality in Delhi...
ShareTweetGoogleWhatsappPrint
Mail

Delhi may soon have an answer for its winter pollution story. Studies have repeatedly shown that vehicular emissions are one of the biggest contributors of pollution. Delhi NCR has lakhs of vehicles entering it from different states each day and this also becomes a grave issue to handle and to restrict pollution. 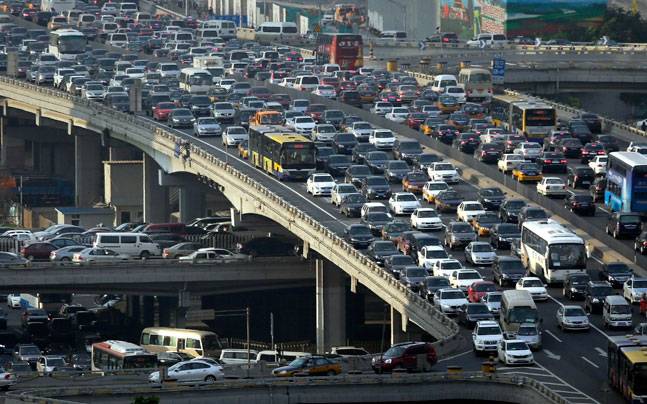 But now the solution seems to be a reality. By next winter, a new sensor-based technology could be brought into play that can find out the amount of pollution each vehicle causes as it enters Delhi. At present, the technology is in its testing phase with the International Centre for Automotive Technology (ICAT). The Supreme Court-appointed Environment Pollution Control Authority (EPCA) has asked the body to finish the study by early February.

EPCA, was earlier informed that ICAT has already tested close to 70,000 vehicles in NCR, while a total of 1,75,000 will still be required to be tested. In May last year, the apex court had issued directions to carry out trials for remote sensing equipment to be used for monitoring pollution for on-road vehicles.

“In response to EPCA recommendations, the Supreme Court had in May 2018 directed the Delhi government to look into the implementation of remote sensing technology for screening polluting vehicles. A report would be submitted to the apex court soon,” said Sunita Narain, EPCA member had earlier said.

So, what is remote sensing? It is a light source and a detector that transmits a laser beam and is placed on the side of the road. When a vehicle crosses the light path, the emissions are calculated. Scientists have been able to measure exhaust plume, nitric oxide, carbon monoxide, hydrocarbons and carbon monoxide in 0.5 seconds 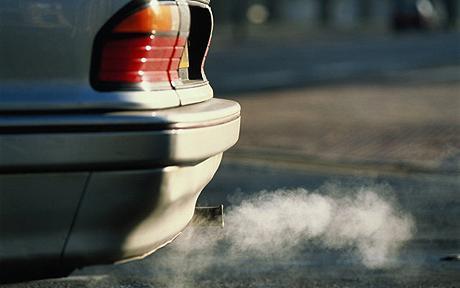 Kolkata is the only city in India, where the remote sensing process is in place. And now Delhi NCR will follow suit soon.

EPCA has also issued directions to ICAT to set an average threshold point for both heavy commercial vehicles and passenger vehicles. They have also asked for measures to check the feasibility of the technology.

The device can help by tracking the emissions of vehicles entering Delhi at the borders.
Once the fines and regulation start, it can be a good check point for people. As of now, only 23% checks happen for pollution control in vehicles.