Home Science & Tech Nike does it again! This time to track athlete’s performance- here’s how! 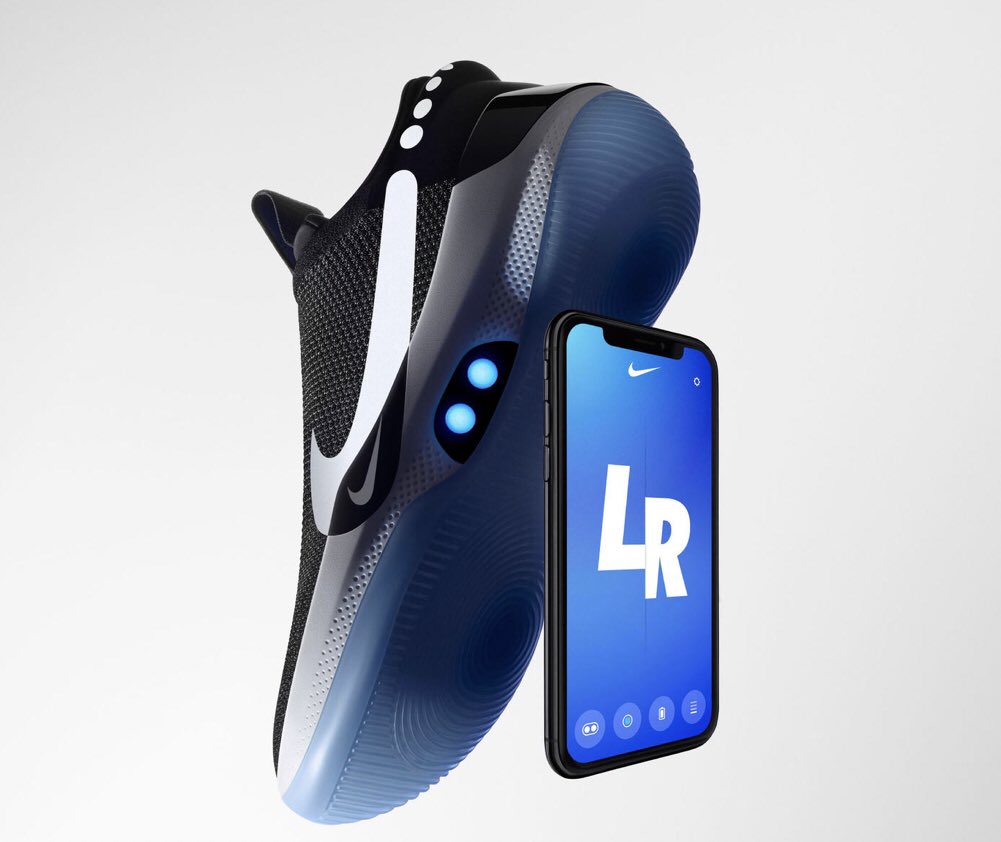 From newer devices to wearables, with each progressing step, the technology seems to be finding its way into the most unlikely of places.

Nike has found a new way to capture more information about its customers- shoes!

Nike on Tuesday unveiled a new shoe concept, called Nike Adapt, at an event on Tuesday called the ‘Future of Footwear’. It tracks performance in real time, allowing the company to give weekend warriors athletic tips and also sell them more products. 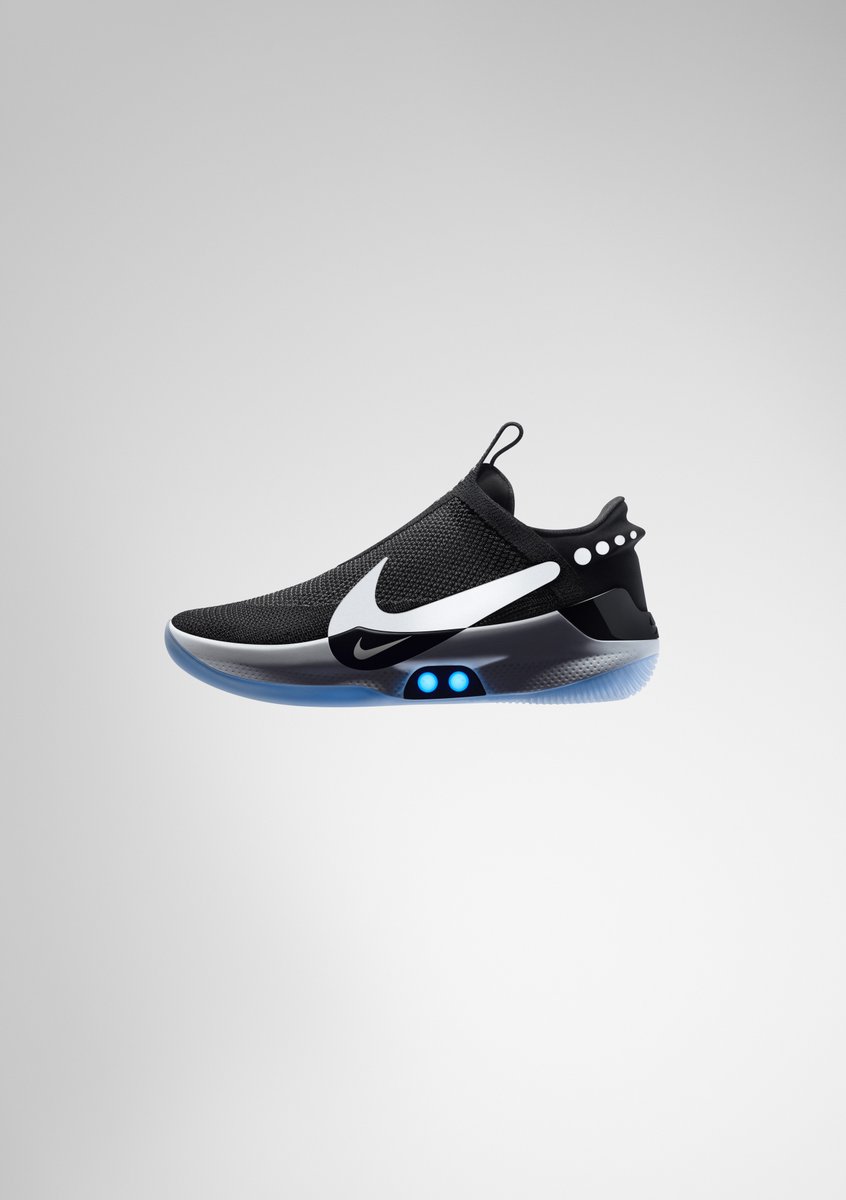 Starting with the basketball shoes, the shoes will feature data-tracking capability and give customers a choice about privacy- if they opt not to share their data, they’ll miss out on a lot of the product’s capabilities. The basketball shoes with the new technology will be priced at $350 ( approx Rs 25,000). 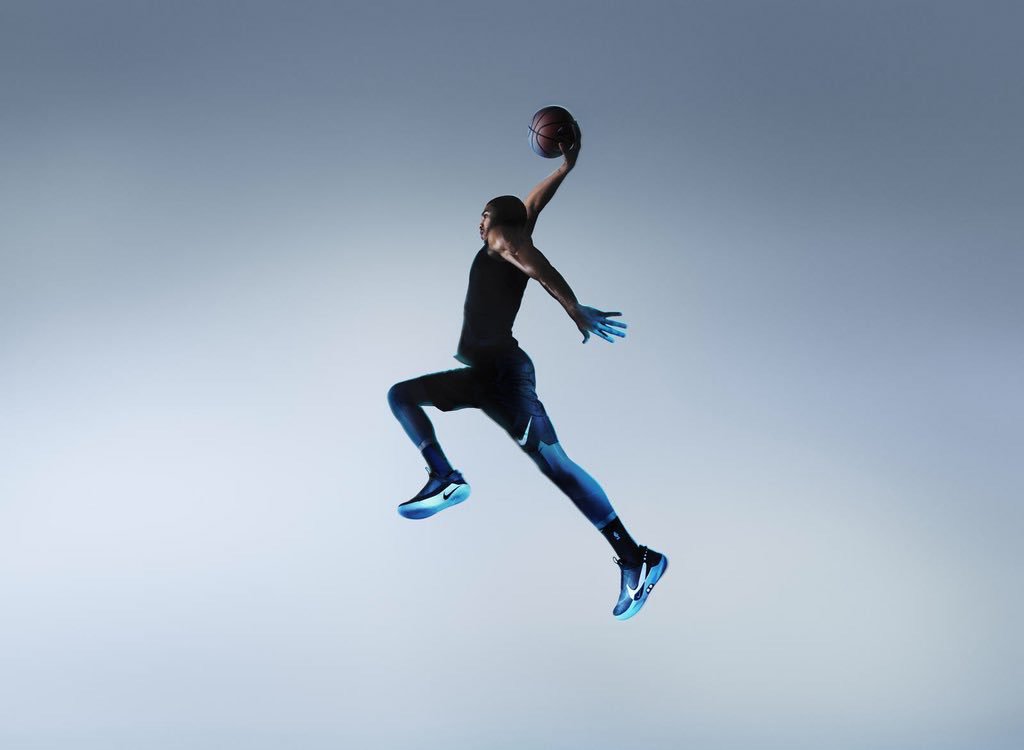 The laceless shoe tightens on its own according to an athlete’s preference, which the user can set through an app. The products carry sensors, accelerometers and gyroscopes that can give the American footwear manufacturer a full, personalized information card of its owner’s performance. They’ll need recharging every two weeks. 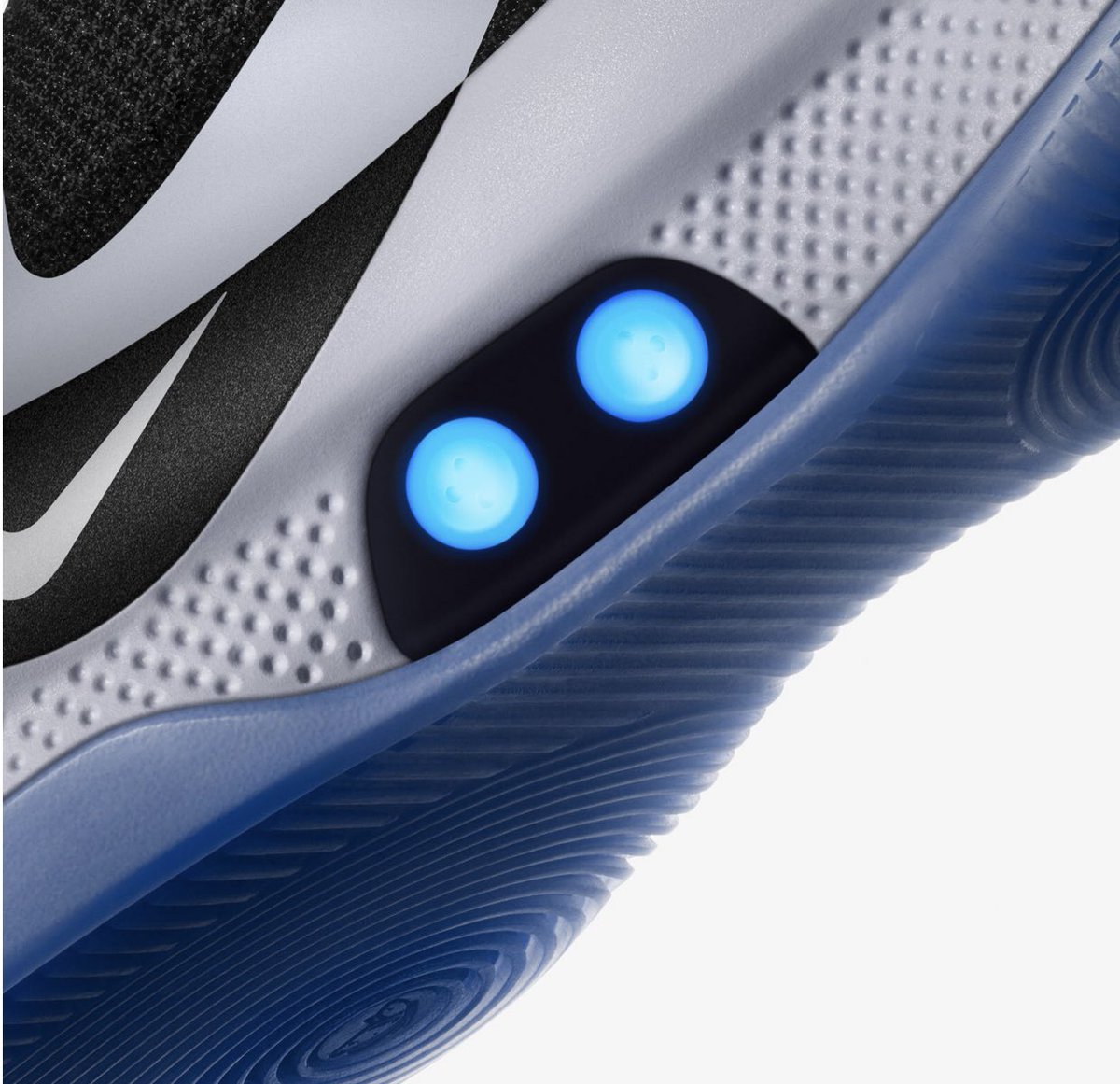 Nike is in the midst of a digital transformation. The Nike stores are also going digital. The company calls new flagship locations, which were unveiled two months ago in New York and Shanghai as the ‘Houses of Innovation’. These stores fuse online shopping with in-person presence experience. To get the full experience, one has to download the Nike app.

As per reports, Nike has seen rapid growth in apparel sales while shoes still accounted for 61% of the company’s $36.4 billion in revenue last fiscal year.

Nike’s auto-lacing shoes have been around since 2017, when the company sold a limited number of low-top sneakers for $720. It was the most expensive shoes it ever released. These shoes will be available through Nike’s direct channels, and through retailers, and will debut in the NBA on the feet of Boston Celtics forward Jayson Tatum later this week.

The shoe’s technology will be updated through the app, and hence the capabilities can change after it’s purchased.

“The advantages we’re looking to provide the athlete are so substantial that you’ll see a mass of people wanting to make use of those benefits,” Martin said.