Farhan-Rakeysh getting ready to cook up a ‘Toofan’! | Newsmobile
Friday, December 9, 2022

Home Music & Entertainment Bollywood Farhan-Rakeysh getting ready to cook up a ‘Toofan’! 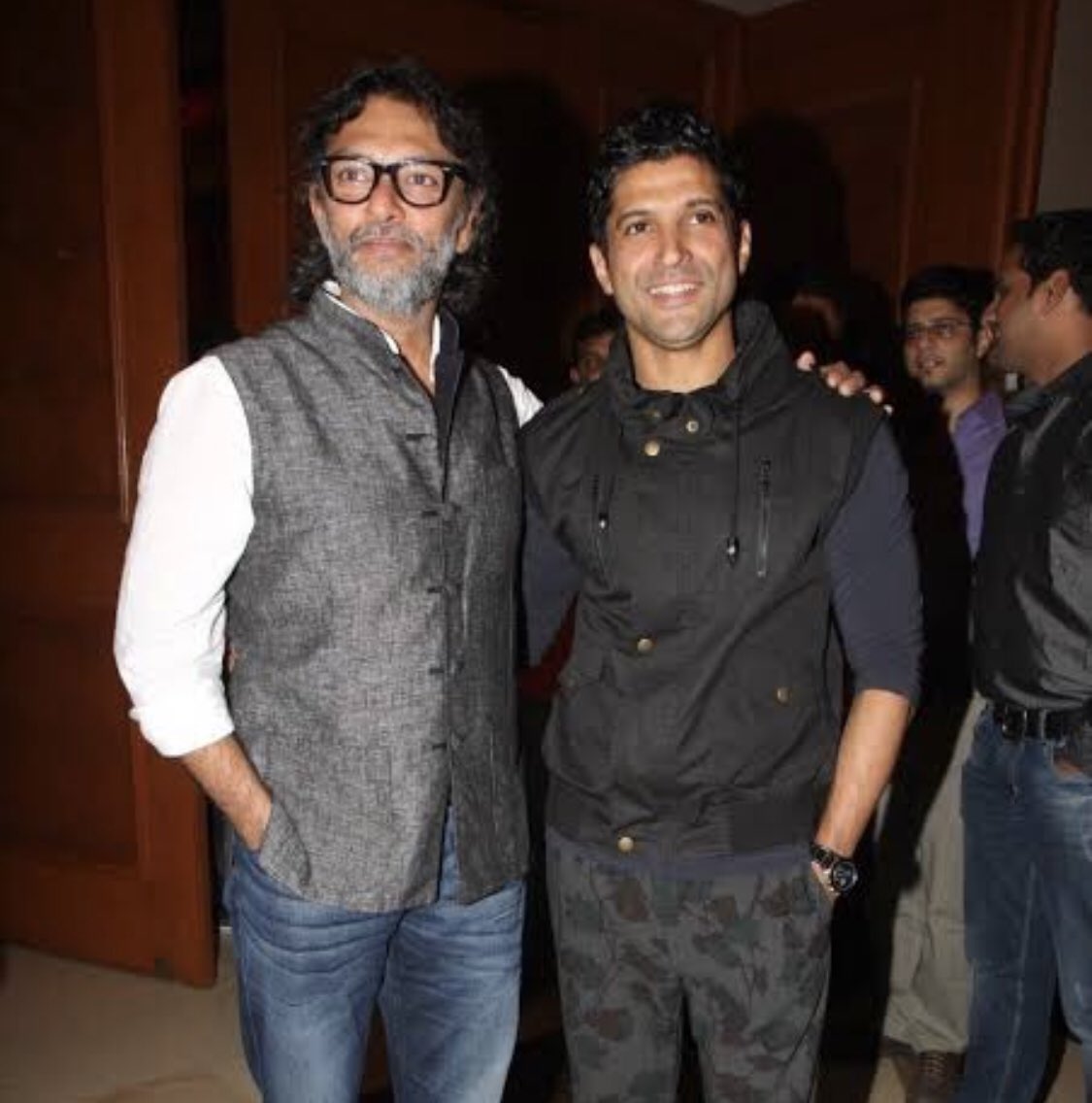 After the runaway success of ‘Bhaag Milkha Bhaag’, the actor-director pair – Farhan Akhtar and Rakeysh Omprakash Mehra- will now work together in the film ‘Toofan’.

Farhan Akhtar will play the protagonist in the movie which tells the ‘heartfelt story of a boxer’.

Thrilled to share that 6 years after Bhaag Milkha Bhaag, @rakeyshommehra and I are reuniting to create #Toofan .. a heartfelt story of a boxer. ‬ ‪Hope for your best wishes as we embark on this new journey. Love‬

The duo had earlier collaborated for the 2013 blockbuster ‘Bhaag Milkha Bhaag’, which was a biopic based on Indian athlete Milkha Singh. The film won Farhan a number of awards for his portrayal of the athlete.

Reportedly, unlike ‘Bhaag Milkha Bhaag’, the upcoming sports drama would not be a biopic. It will be a fictional story. The actor will begin training extensively in boxing to get into his character for the film.

At present, Farhan is busy with Shonali Bose’s ‘The Sky Is Pink’ for which he is reuniting with his ‘Dil Dhadakne Do’ co-star Priyanka Chopra. The film also features ‘Dangal’ fame Zaira Wasim in a pivotal role.

On the personal front, Farhan is in a relationship with Shibani Dandekar and the two have been actively sharing pictures from their outings on their social media accounts.