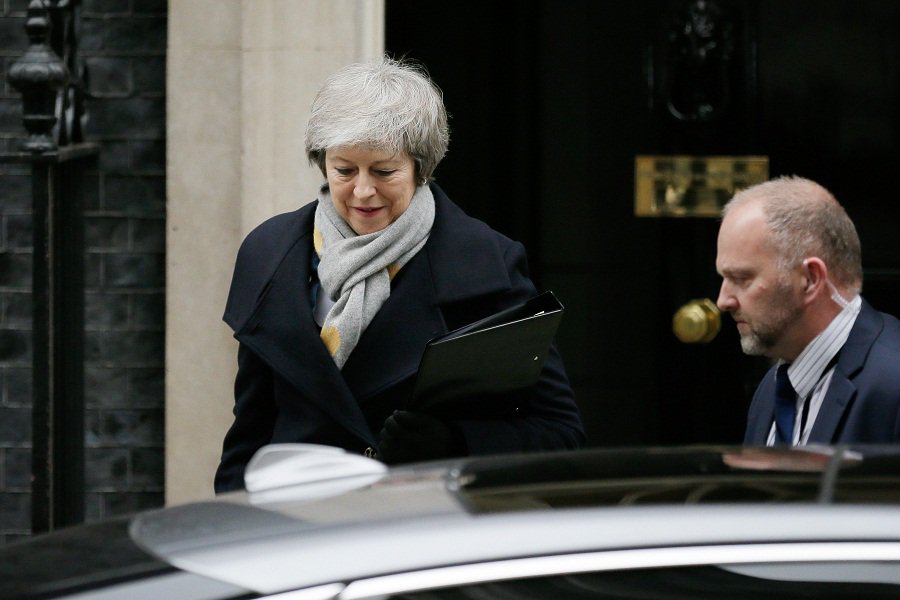 In a major blow to the British Prime Minister, Theresa May on Tuesday suffered a humiliating defeat as her controversial Brexit deal plan, that allows the United Kingdom to leave the European Union, was voted down by the MPs at the House of Commons by a resounding majority of 230.

The deal was voted down by 432 votes to 202, the worst defeat for any sitting government in the UK. Around 118 Conservative Party MPs voted against May’s Brexit plan, CNN reported.

Labour Party leader and Leader of Opposition in the UK Parliament, Jeremy Corbyn, tabled a no-confidence motion against May that is expected to be heard at the House of Commons on Wednesday. 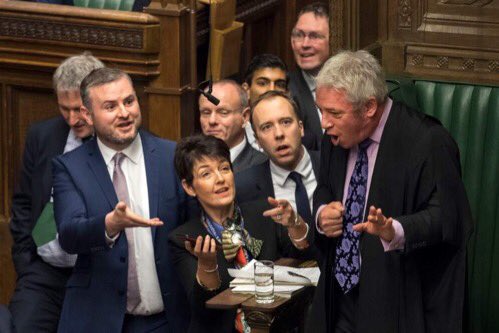 After her deal was rejected by the UK Parliament, May said that she would hold talks with other parties on finding an ultimate resolution that would be acceptable to all.

During the heated debate on the deal, the British Prime Minister, in a last-ditch attempt, urged the parliamentarians to put party politics aside and think about the future.

“This is the most significant vote that any of us will ever be part of in our political careers. After all the debate, all the disagreement, all the division, the time has now come for all of us in this House to make a decision. A decision that will define our country for decades to come,” she said.

Corbyn, during the debate, criticised the deal, calling it “botched and damaging” and urged the MPs in the House to vote against the deal.

For long, May has been pushing for the Brexit deal to be accepted by the UK Parliament. She has repeatedly stated that “this is a Brexit that delivers.”

May, who dismissed the prospects of a second Brexit referendum, had halted the parliamentary vote on the deal on December 10 last year to put forth concerns voiced by the MPs with her European counterparts. She also survived a previously held no-confidence motion initiated by her disgruntled lawmakers of the Conservative Party over her handling of the Brexit negotiations.

The British Prime Minister made a whirlwind trip to the EU, to discuss the issues concerning the deal. However, the EU reiterated that the withdrawal agreement will be renegotiated.

In 2016, over 50 per cent of the UK electorate voted to leave the EU, following which the British government had triggered Article 50 of the Lisbon Treaty, beginning the country’s process of exiting the European bloc.

According to the withdrawal agreement, the UK is scheduled to leave the bloc on March 29, 2019, after which it will move into a 21-month long transitional period with the EU.