In a last over thriller at Adelaide, the men in blue won the second one-day international against Australia on the back of Virat Kohli’s 39th ODI ton and Dhoni’s fast 54.

Batting first Australia set a tricky target of 298 for India on a pitch that was favoured the team batting first. Virat, who led his men in chasing the score was declared man of the match for his 104 in 112 balls.

ALSO READ: Australia sets a target of 298 for India at the Adelaide ODI

Openers Shikhar Dhawan (32) and Rohit Sharma (43) contributed 47 runs for the first wicket. Rohit, then recorded a crucial 54-run partnership with Kohli, keeping India’s run-chase on course. After the departure of Rohit, Kohli then strung a 59-run partnership with Ambati Rayudu for the third wicket. After Rayudu got out, Kohli and MS Dhoni added 82 runs for the fourth wicket, taking India closer to the target. Towards the end, Dhoni (55 not out) along with Dinesh Karthik (25 not out) took India across the line with four balls to spare.

Shaun Marsh’s 131 and Maxwell’s entertaining 48 in 37 balls helped Aussies set a target of 299 for India. 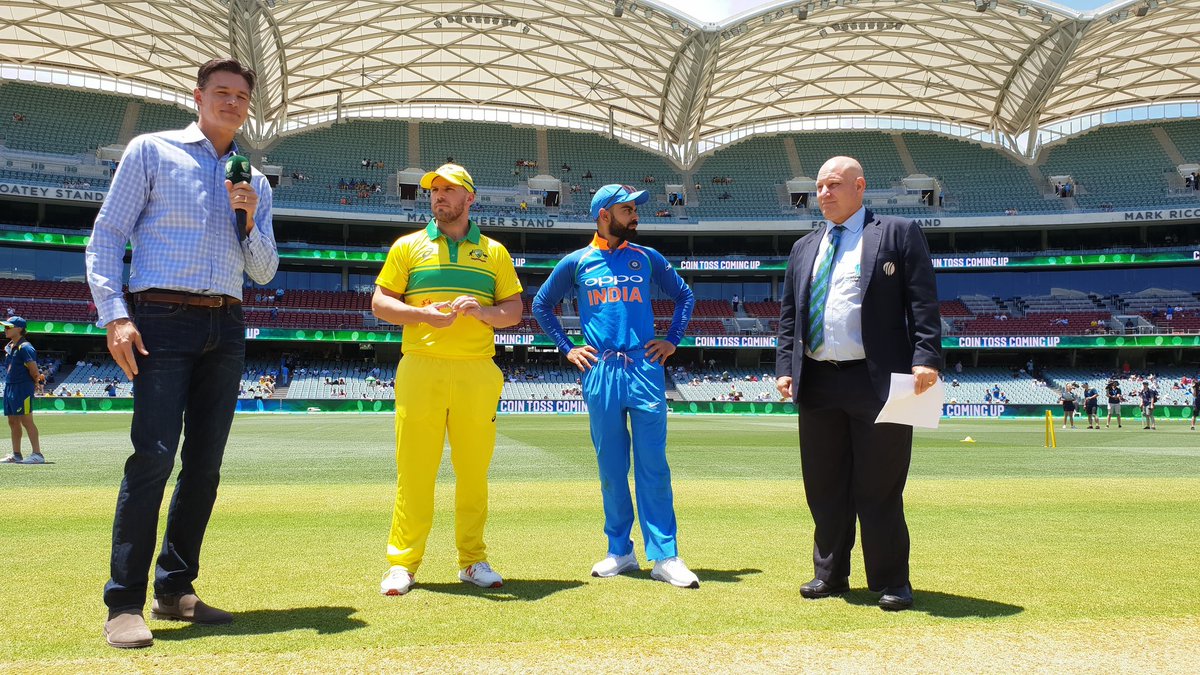 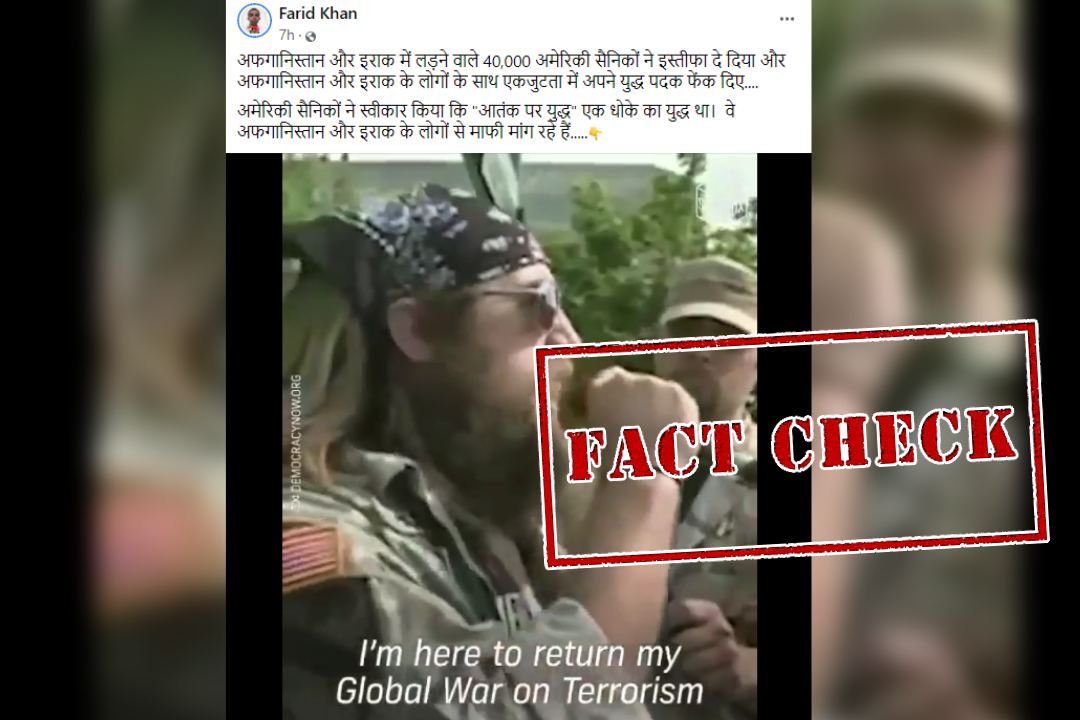 Fact Check: Old Video Falsely Shared As Resignation Of 40,000 US...