While Twitter is a favourite for people to find credible news and images, it has also invited harsh criticism from its power users over several key issues. Hence, Twitter is looking at a new beta programme to solve the issues.

ALSO READ: Instagram delights users by this much desired feature!

The social media giant is expected to launch a new beta app to test its upcoming features.

Twitter will use extensive amount of user feedback and the company’s upcoming beta app will open up to a select audience. The feedback collected from these users will determine which features make it to the company’s stable apps.

Twitter’s director of product management, Sara Haider, in an interview with TechCrunch, offered a close look at Twitter’s new beta app, revealing some of the most significant features that will be tested by beta users initially.

The users will have to download an upcoming standalone app. Unlike many of its Experiments Program, Twitter will not enforce a non-disclosure agreement with its beta testers which means users of the app will be able to talk about it freely and even share screenshots, therefore, inviting more user feedback.

Some of the biggest changes, on the upcoming Twitter beta app, will include colour-coded replies, algorithmically sorted responses, lack of engagement icons, and a few more. The way users’ response to these features will shape Twitter’s future design changes. 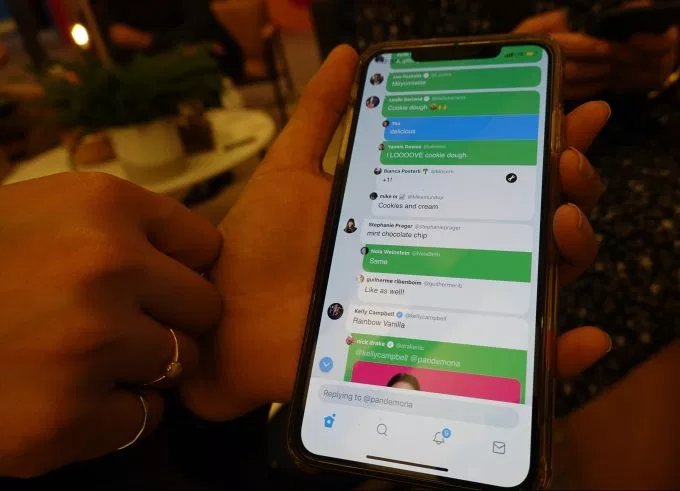 Colour-coded replies could help differentiate user responses based on which user has replied to a specific tweet. This could curb spam issues like earlier cryptocurrency-based scams which cropped up on Twitter.

To combat the issues of missing out on important messages and replied from friends, Twitter will use algorithmic testing. This will also ensure users see different responses to each tweet, based on their friends on Twitter. 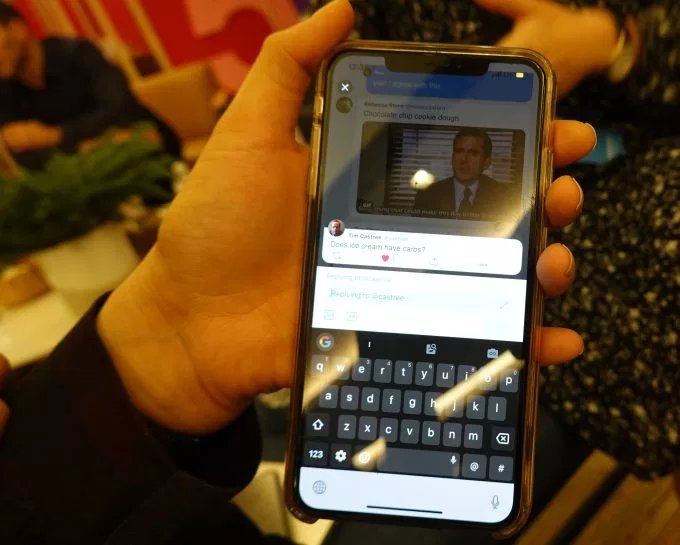 The  online news and social networking service is also going to experiment with the removal of the hearts/like, replies, and retweet buttons, which is considered a bold experiment, keeping in mind the the utility of the functions. Twitter says it will not entirely eliminate engagement buttons, but may choose not to display them for users who don’t really want them in the first place.