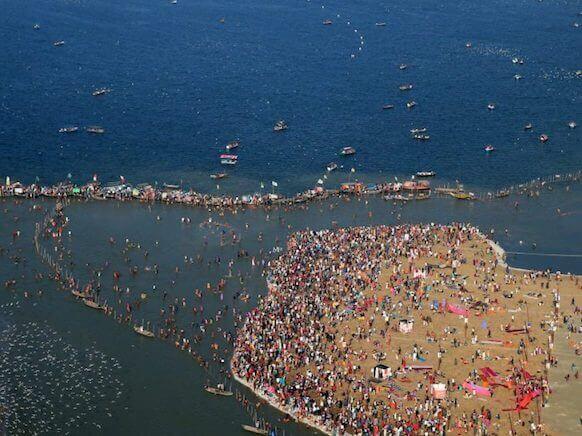 Kumbh Mela 2019, the world’s largest congregation of humanity at one place, is all set to start at Prayagraj early morning on Tuesday.

Prayagraj Kumbh will begin with the Shahi Snan, or royal bathing, where Akharas will take a dip in the waters. Massive arrangements have been made by the Mela administration for peaceful bathing and elaborate security arrangements are also in place for processions of Akharas from their camps to bathing ghats for Shahi Snan. The administration has announced a ban on the entry of vehicles into Mela area from tomorrow. 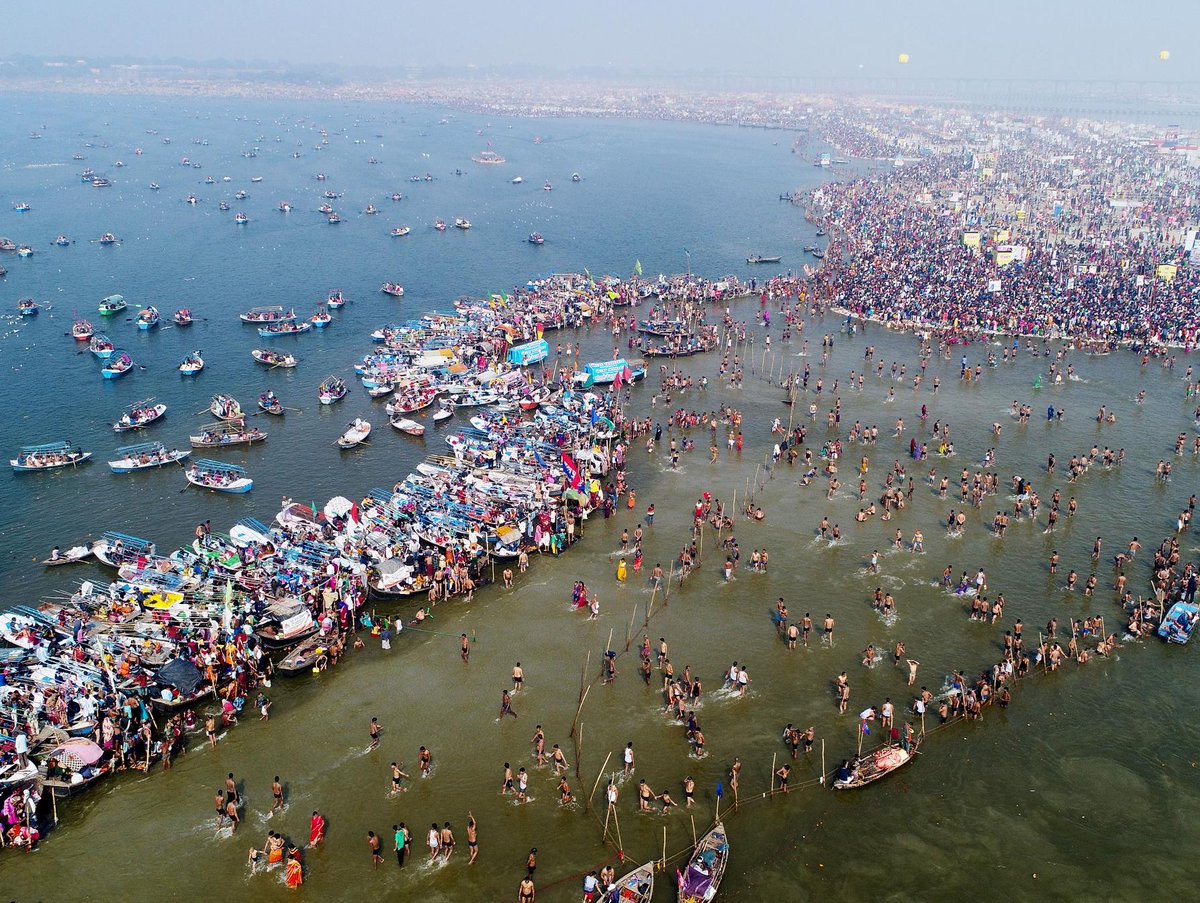 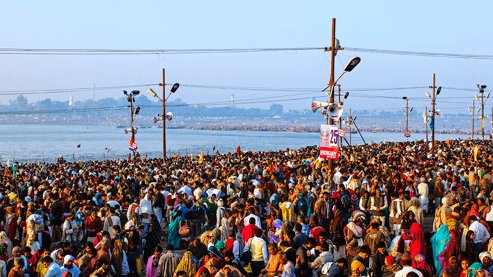 Prayagraj Kumbh has attracted people from all walks of life in big numbers. Prayagraj district administration has closed all educational institutions for three days 14,15 and 16 January up to class 12 and has also advised colleges to close to avoid inconvenience to the students.

A large number of saints and sears, common pilgrims and tourists from across the globe are continuously reaching Prayagraj to take the holi dip on the first bathing festival of Makar Sankranti on January 15 at the Sangam, or the confluence, of rivers Ganga, Yamuna and mythical Saraswati.

The First Shahi Snan of Akharas is one of the big attraction to the pilgrims and tourists. 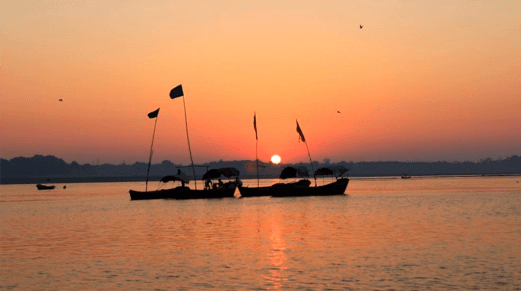 Other notable facts about the Kumbh are

Area covered by the Mela

ALSO READ: Experience the taste of India at Kumbh Mela 2019

ALSO READ: Stay in these luxury tents during Kumbh 2019