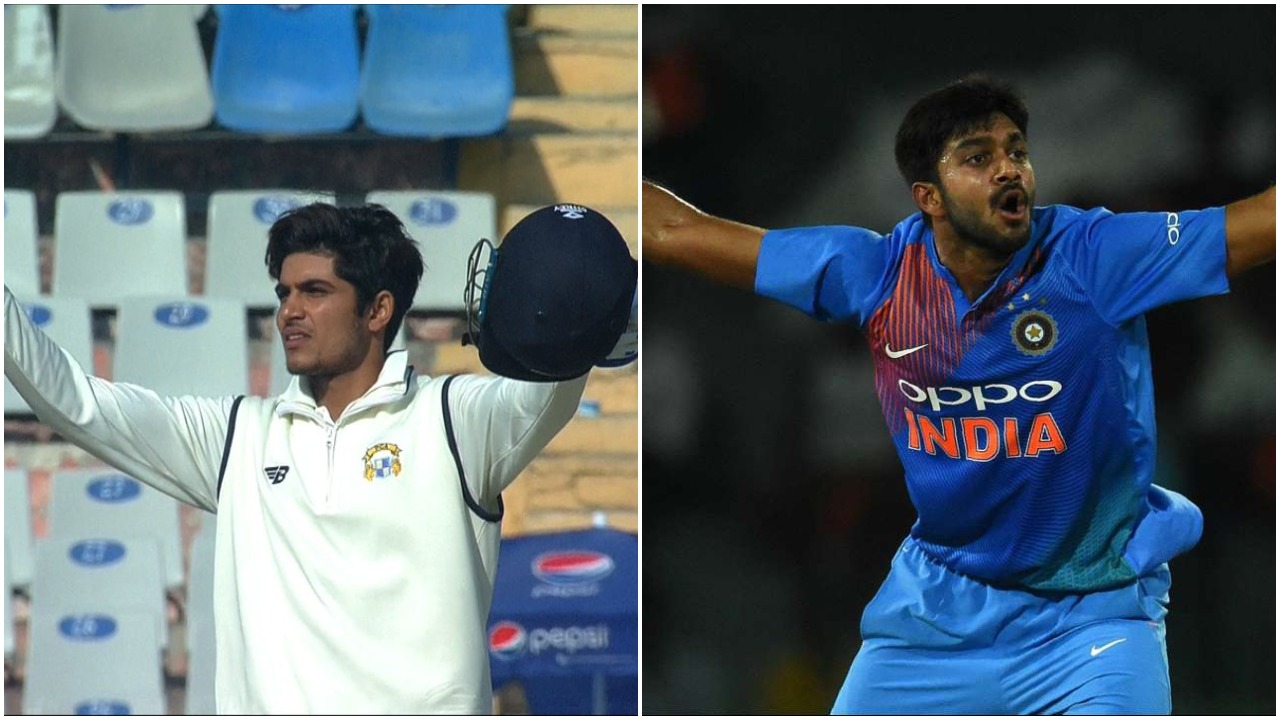 The Board of Control for Cricket in India (BCCI) has selected Vijay Shankar and Shubman Gill to replace Hardik Pandya and KL Rahul for Team India’s Australia and New Zealand tours.

Vijay will join the team ahead of Second ODI in Adelaide, while Gill will join the squad only for the New Zealand tour that comprises of five ODIs and three T20Is.

“With KL Rahul and Hardik Pandya set to return from Australia, the All-India Senior Selection Committee has decided to send all-rounder Vijay Shankar & batsman Shubman Gill as replacements,” the BCCI said in a release.

ALSO READ: This is what ‘(not so) innocent’ Hardik’s father has to say about the controversy

19-year-old Gill has been included in India’s limited-overs’ squad for the first time. The right-hand batsman had had a smashing season in Ranji trophy where he scored 790 runs with an average of 98.75.

Shankar, on the other hand, has been called up for the second time in the national squad. He had made his T20I debut In the Nidahas Trophy which was held in March 2018. The all-rounder finished as the highest run-scorer during India’s tour of New Zealand in November.

On Friday, Hardik Pandya and KL Rahul were called back by BCCI after they were suspended pending an inquiry into their controversial comments on women in a popular celebrity chat show.

On their return, inquiry & proceedings will be made against them for misconduct initiated under Rule 41 of BCCI Constitution.

Pandya and Rahul have been in the line of fire ever since the episode of the popular TV talk show ‘Koffee with Karan’ featuring the two was aired on Sunday. Pandya was accused of making ‘misogynistic’ and ‘sexist’ comments during his appearance on the TV show.