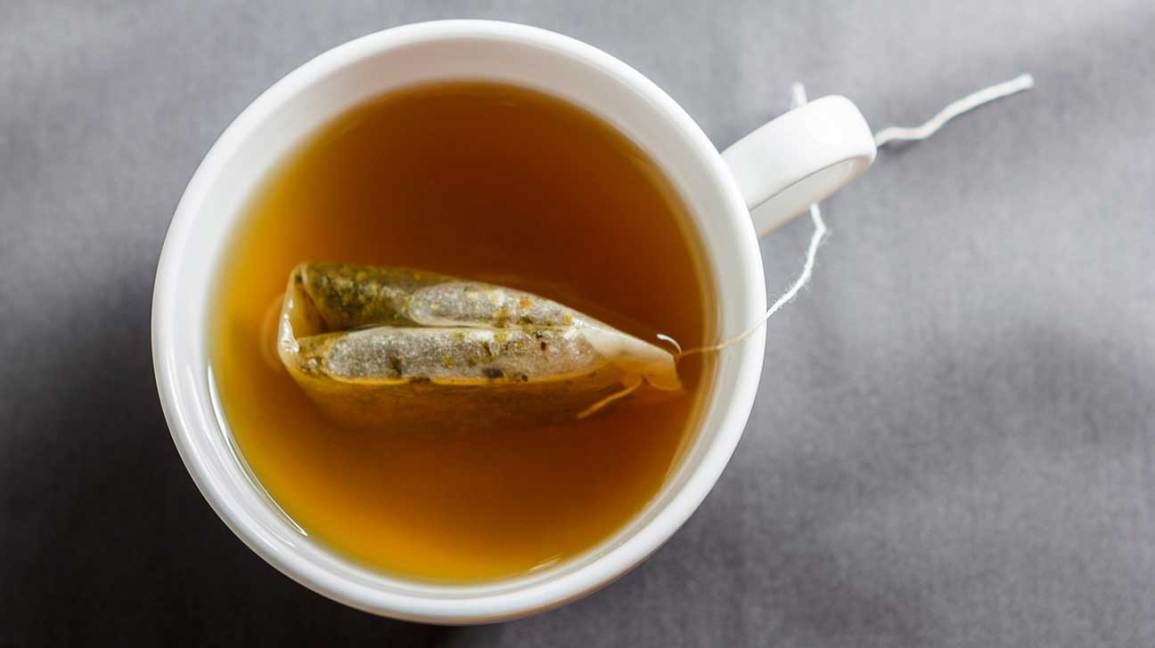 Nothing is more tempting than a hot cup of tea but is it possible for you to just survive on tea?

Pilli Devi, who lives in Baradiya village of Koriya district, gave up food when she was just 11 and has been surviving on Tea ever since. Palli is known famous in the village as `chai wali chachi.`

Talking to ANI, Pilli`s father Rati Ram said the 44-year-old decided not to eat anything when she was in class VI. “Our daughter went to participate in a district level tournament from Patna School in Janakpur, Koriya District. When she returned, she suddenly gave up eating food and drinking water,” he added.

Rati Ram said that his daughter initially took biscuits and bread with milk tea, but after few months she starting having black tea only. He added that Pilli consumes once a day after sunset. Pilli`s brother Bihari Lal Rajvade noted that they consulted doctors to confirm that she is not suffering from any disease, but doctors failed to find any health issue. “We have taken her to many hospitals, none of the doctors could figure out the reason behind her situation,” he told ANI.

Palli’s family members said that she rarely steps out of the house and prefers to spend her time by worshipping Lord Shiva. Expressing surprise over Palli’s lifestyle, Dr S K Gupta from district hospital, Koriya, said: “It is surprising. Scientifically speaking, a human being cannot survive on tea for 33 years. It`s different when people keep fast for nine days during Navratri and only drink tea. But 33 years is a lot of time, this is not possible.”