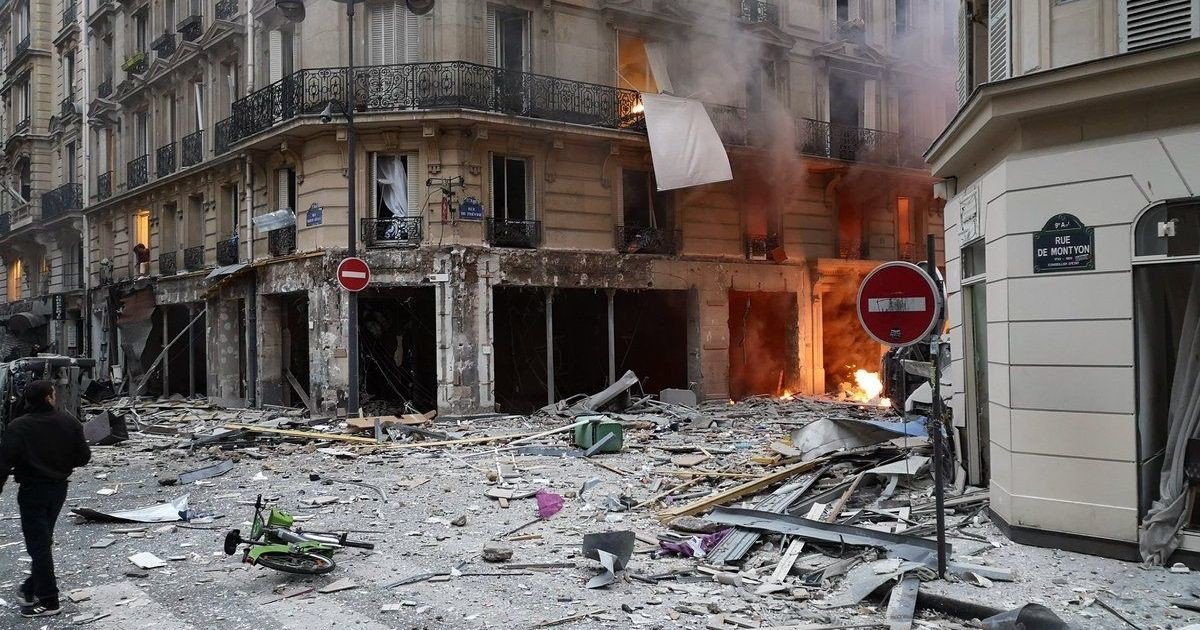 Two firefighters have been killed, while 37 people were injured and 10 seriously injured in an explosion at a bakery in Central Paris, according to BBC on Saturday.

As per reports that the blast occurred due to a gas leak in the bakery. 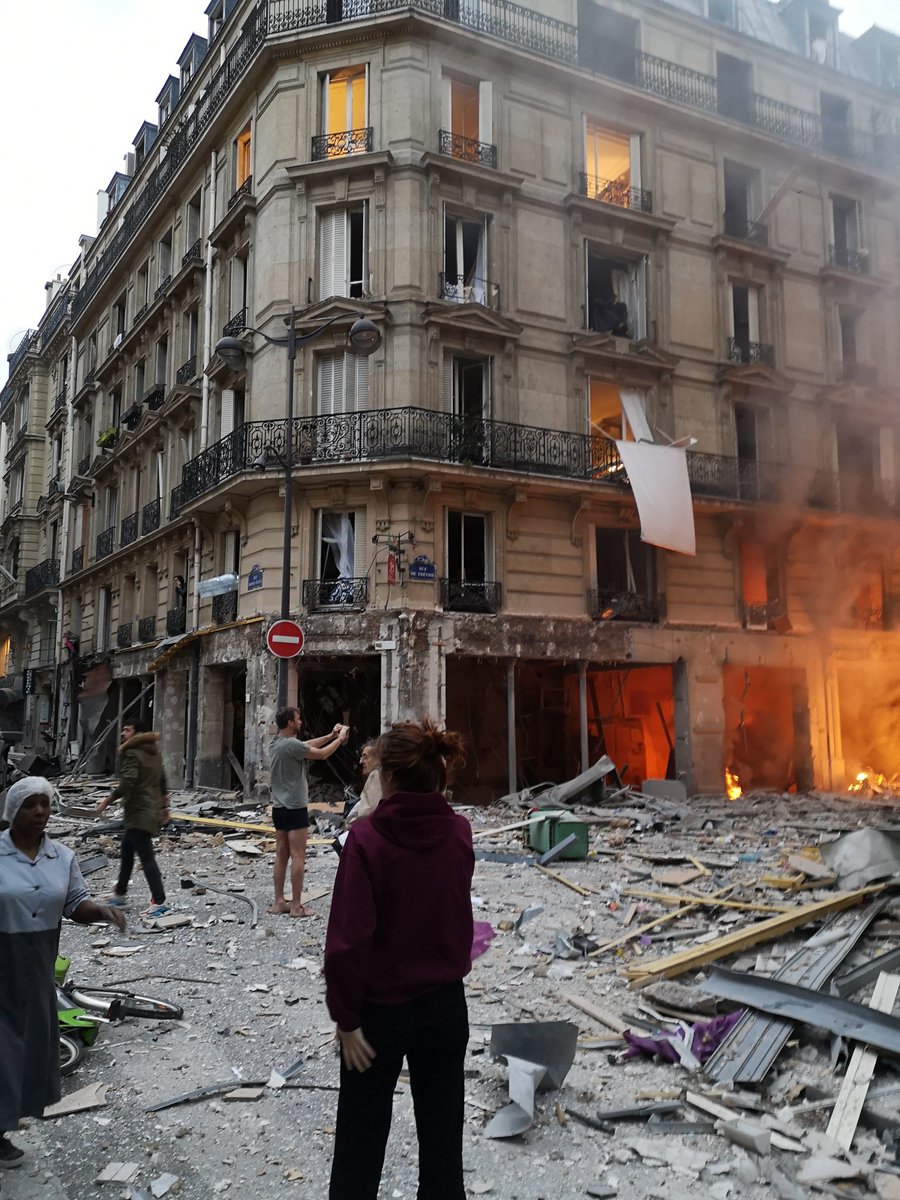 The Paris police prefecture took to Twitter, saying, “Rue de Treviso, alongside the Prime Minister, the Paris prosecutor, the @prefpolice and the Mayor of the capital. More than 200 @PompiersParis are engaged in rescue operations. The balance sheet looks heavy. My first thoughts are with the wounded and their loved ones.”

This incident came when the French capital was witnessing the ‘yellow vests’ protests for the ninth weekend against President Emmanuel Macron’s economic policies, especially rising fuel and gas prices.

New anti-government protests are being held in Paris and other French cities.

Some 80,000 police officers were due to be on duty on Saturday as -yellow vest’ demonstrators keep up their pressure protest, even though the Paris explosion is not thought to be connected with the demonstrations.