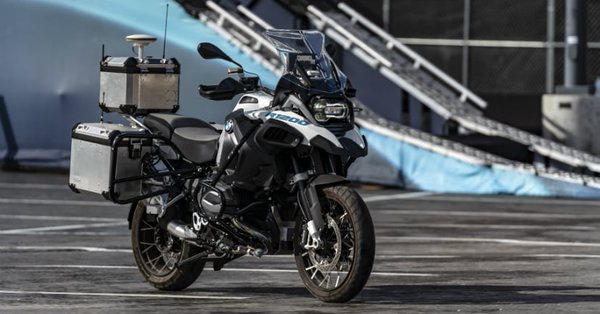 The CES 2019 saw a host of new technologies and innovations in the automotive sector with companies like Ducati, Audi, Ford, KIA, etc showcasing their innovations.

The Autonomous @BMW R 1200 #GS was introduced at this year’s #CES in #LasVegas and is capable of starting up independently, #accelerating, completing winding manoeuvres and then braking to a standstill. pic.twitter.com/dyfwUV8qel

The BMW R 1200 GS is able to start, accelerate, perform cornering manoeuvres, slow down, and come to a stop – all by itself. The bike drops the side stand when it comes to a standstill. 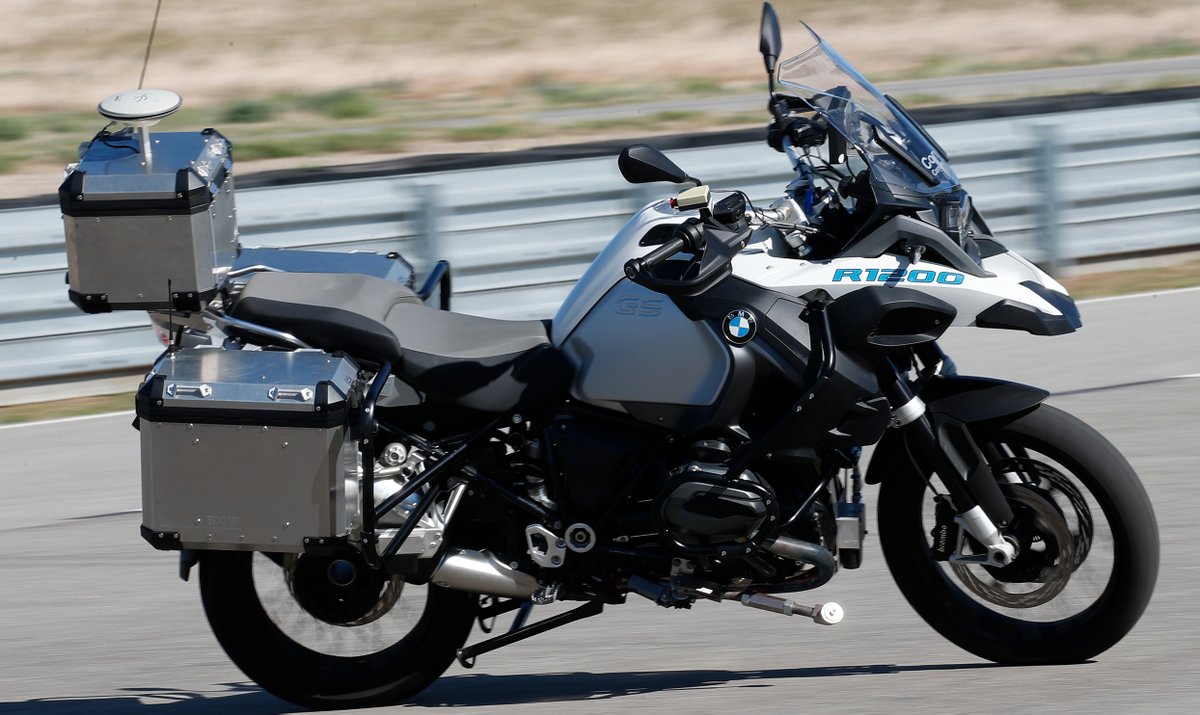 According to BMW says that the data obtained from this project will help it understand the riding dynamics better and help the rider to recognise dangerous situations and assist in executing difficult manoeuvres as well.

Though BMW Motorrad has not revealed the exact technology behind this, one can make a guess based on the general knowledge of such self riding bikes to figure that the motorcycle uses gyroscopes, radars, multiple cameras and other technology working in tandem. 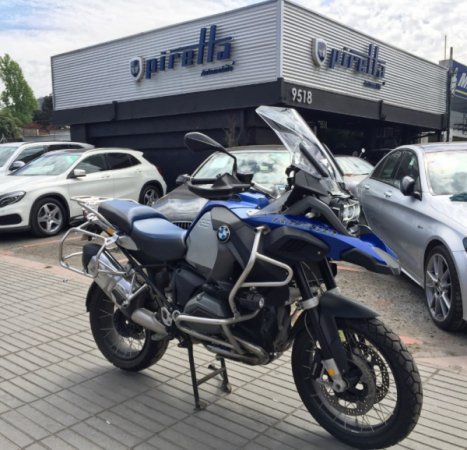 BMW also says that this project will help the company develop various rider assist systems such as adaptive cruise control, vehicle-to-vehicle communication and other regular systems such as ABS and traction control.