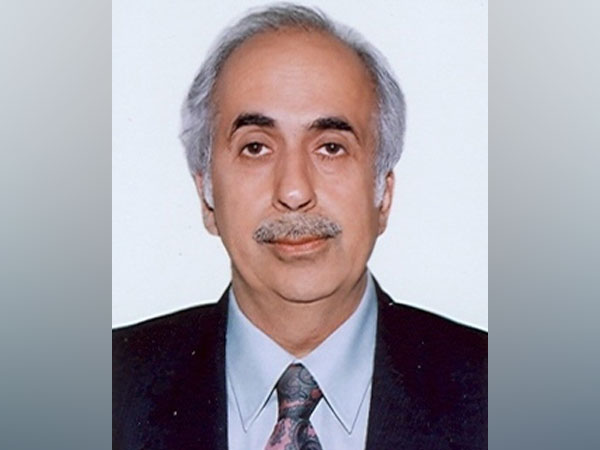 The National Stock Exchange (NSE) Chairman Ashok Chawla stepped down from his position on Friday.

The resignation comes hours after the Central government gave prosecution sanctions to six former Foreign Investment Promotion Board (FIPB) officials including Chawla in connection with the Aircel Maxis case.

Chawla, who has been the chairman of NSE since 2016, stepped down “in light of recent legal developments,” read an official statement from the NSE.

The Aircel Maxis case emerged out of the 2G spectrum cases, pertaining to an approval granted to a Mauritius-based firm, M/s Global Communication and Services Holdings Limited, by the Foreign Investment Promotion Board (FIPB) for investment in Aircel.

The FIPB approval was allegedly granted in the year 2006 when P Chidambaram was the Finance Minister.

According to the rules and Foreign Direct Investment (FDI) policy of the Central government, Chidambaram was only empowered to give approval to proposals involving a foreign investment amount of up to Rs 600 crore.

However, he reportedly approved the foreign investment proposal of Global Communication and Services Holdings Ltd worth Rs 3,560 crore approximately.