Gurmeet Ram Rahim was convicted in the journalist Ramchandra Chhatrapati murder case by a special CBI court in Panchkula on Friday. The quantum of punishment will be announced on January 17.

Other than Ram Rahim, three others have also been found guilty in the murder case.

In the journalist murder case, the Dera chief has been found guilty of orchestrating the killing of Ramchandra Chhatrapati, a Sirsa-based journalist, after the scribe wrote against Ram Rahim in his newspaper titled ‘Poora Sach’.

Earlier this week the court directed the Haryana government to produce the Dera chief via video conference for the pronouncement of the verdict in the November 2002 journalist murder case.

Ahead of the Friday’s verdict, elaborate security arrangements were made in Haryana and parts of Punjab. Several companies of the state armed police, anti-riot police and commando force were deployed to combat any untoward situation.

On 25 August 2017, more than 40 people died and dozens others were injured after violence broke out in Panchkula and other towns of Haryana after his followers clashed with security forces following the conviction of Ram Rahim in the rape case. 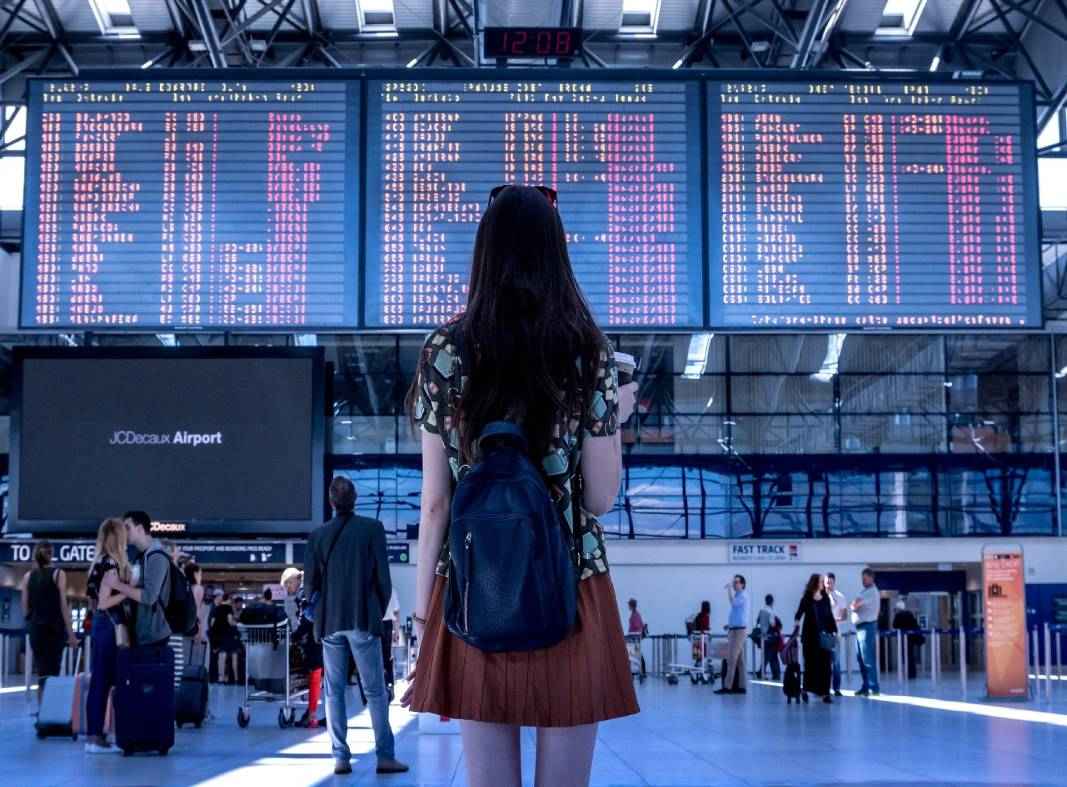