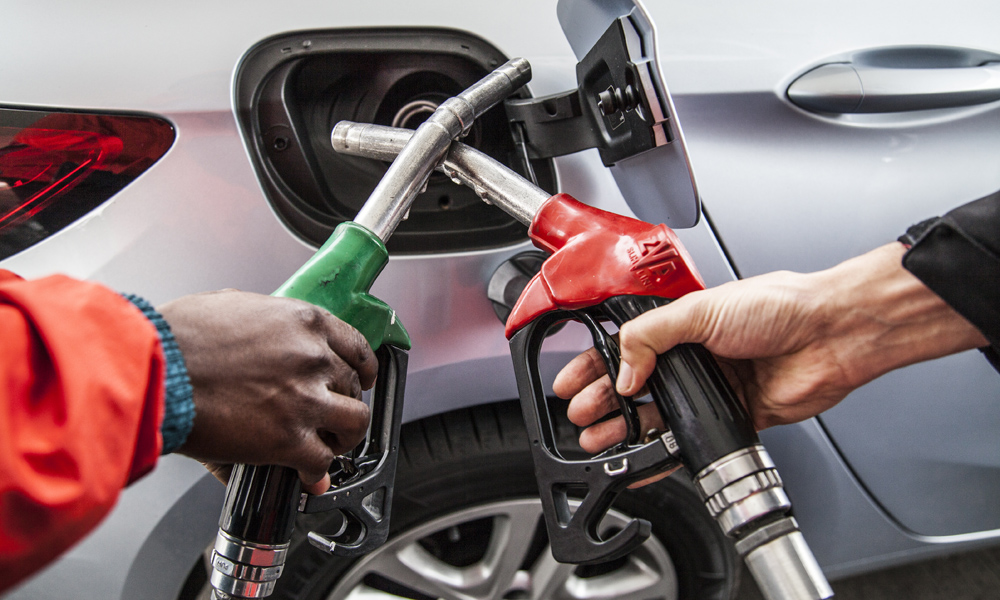 Fuel prices continued to witness an upward trend for the second consecutive day on Friday with petrol and diesel being sold at Rs 69.07 and Rs 62.81 per litre respectively in the national capital.

While petrol price witnessed a hike of 19 paise, diesel got costlier by 28 paise in Delhi. In Mumbai, petrol and diesel prices were Rs 74.72 and Rs 65.73 per litre respectively on Friday.

The fresh increase comes after crude oil rates edged higher on Thursday, supported by comments from the US Federal Reserve chairman, but gains were capped as optimism surrounding US-China trade talks faded.

On December 31, diesel and petrol prices touched the lowest level of 2018, while the last upward revision in petrol price was on December 17, 2018.

The highest price was recorded in October leading the BJP-led government to announce a cut in excise duty. However, soon after rates started to nosedive especially after the United States softened its stand on Iran’s sanctions and allowed eight countries to continue importing oil from Iran temporarily. These countries are India, China, South Korea, Japan, Turkey, Italy, the United Arab Emirates, and Taiwan.

Meanwhile, the ruppee weakened against the US dollar on Friday trading 8 paise lower against at 70.49.

Petroleum and Natural Gas Minister Dharmendra Pradhan had earlier said that the hike in the prices of petrol and diesel in the country was because of the depreciation in the value of the rupee against.