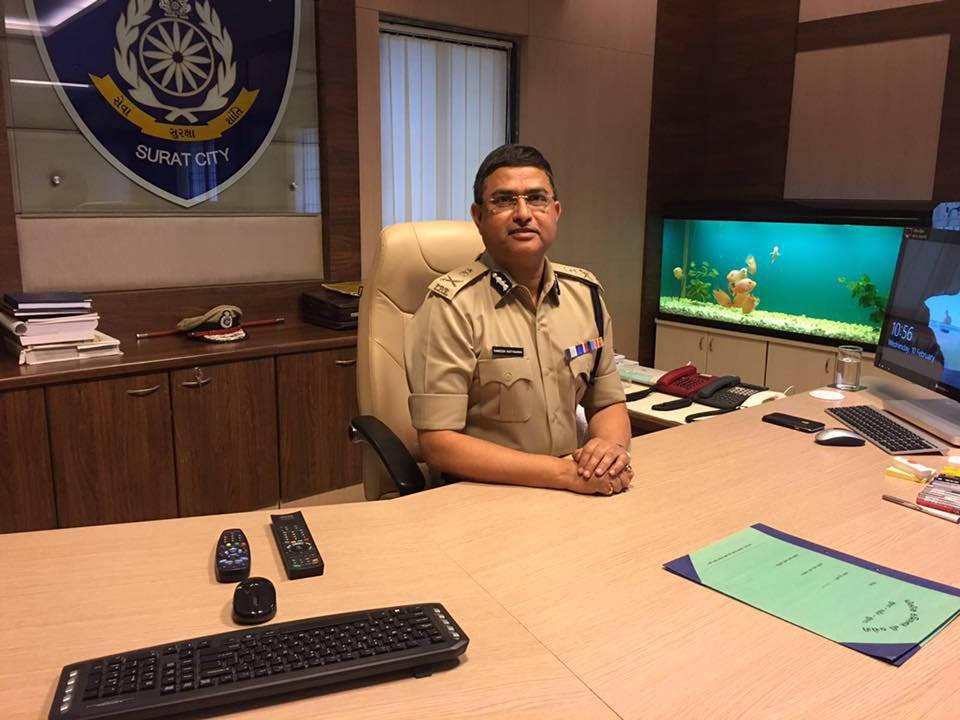 A single judge bench of the court refused to grant interim protection to Asthana but Justice Najmi Waziri asked the CBI to maintain status quo for two weeks.

The High Court directed the CBI to conclude investigation against Asthana within 10 weeks.

Asthana, the number two in the CBI, sought liberty to appeal against the High Court judgement before the Supreme Court, which was granted.

The court also turned down a plea by Deputy SP Devender Kumar seeking quashing of FIR filed against them.

Meanwhile, ousted CBI chief Alok Verma submitted his resignation from service on Friday, a day after he was removed from his post by a PM-led committee.