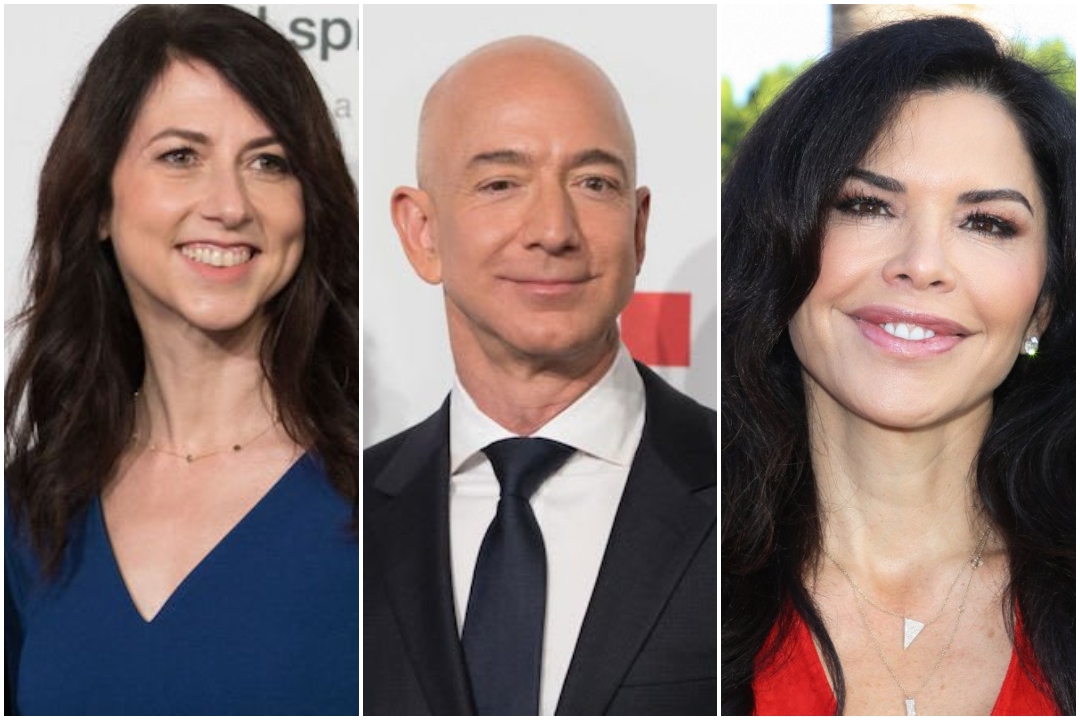 Just after the announcement of separation, CEO of Amazon, Jeff Bezos is reportedly dating the American news anchor Lauren Sanchez.

Earlier this week, Jeff Bezos and his wife MacKenzie Bezos claimed that they are getting a divorce after 25 years of marriage.

The Bezoses said they felt “incredibly lucky” for their 25 years together and would remain involved with each other as close friends and parents.

“As our family and close friends know, after a long period of loving exploration and trial separation, we have decided to divorce and continue our shared lives as friends.”

“Though the labels might be different, we remain a family and we remain cherished friends,” the statement continued.

The couple, who have four children, met while working at the hedge fund DE Shaw prior to Bezos’s founding of Amazon.

Jeff Bezos is rated the world’s wealthiest man by Forbes and Bloomberg, with a fortune estimated at around USD 137 billion.