Indian cricketing scene has seen a spurt of young, talented and bright cricketers emerge, who have taken the game by storm. One such star is Rishabh Rajendra Pant, who has arisen as one of the most promising and inspirational sportsperson in the recent past.

Pant made his first-class debut in October 2015 in the Ranji Trophy and his List A debut in December 2015 for the Vijay Hazare Trophy. In the year 2016, he became the third-youngest Indian to score a triple century in first-class cricket.
Pant’s biggest achievement till now came in January 2019, when during the fourth Test against Australia, he became the first wicket-keeper for India to score a century in a Test match in Australia.

Indeed, a bright spark in the cricketing future of India.

Here are some unknown facts about the ace cricketer –

He was born on the 4th of October, 1997 in Haridwar, Uttarakhand. His father Rajendra Pant (late) died of cardiac arrest in 2017. Mother Saroj Pant and had elder sister Sakshi Pant. He Completed his schooling The Indian Public School, Dehradun. His Graduation was Completed from Sri Venkateshwara College, Delhi University, New Delhi. After many upheavals and defeats, he finally moved out and settled in Delhi to pursue his cricketing career. In Delhi, he trained at the Sonnet Club, under the well-known coach, Tarak Sinha. 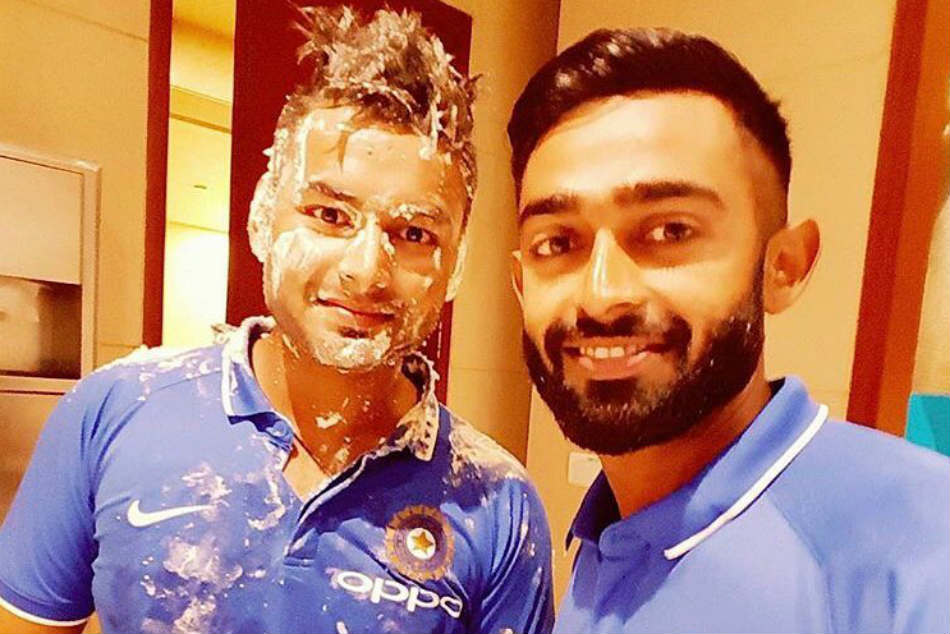 Rishabh Pant was inspired by Australian legend Adam Gilchrist to take up cricket as a career. He is known for his aggressive stroke play and decisive footwork.

In the 2016 edition of the Indian Premier League, he was bought over by the Delhi Daredevils for a whopping Rs 1.9 crore.

In May 2018, during the 2018 Indian Premier League, Pant scored 128 not out from 63 balls against the Sunrisers Hyderabad, making him the second highest individual score by an Indian cricketer in a Twenty20 match, surpassing the previous record held by Murali Vijay and behind Virender Sehwag who scored 134 in Masters Champions League.

He made his Twenty20 International debut as the youngest player for India to debut in a T20I match at the age of 19 years 120 days before Washington Sundar came onto the scene. 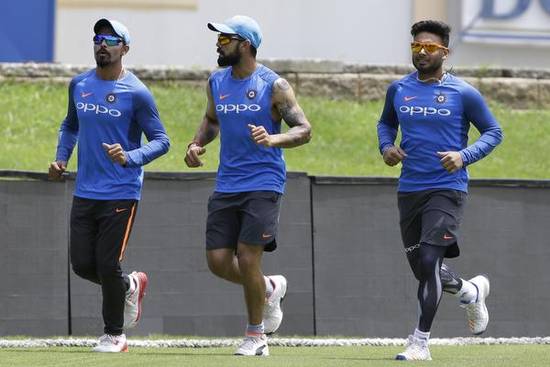 He made his ODI debut for India against the West Indies on 21 October 2018.

In December 2018, during the first Test against Australia, he took eleven catches, the most by a wicket-keeper for India in a Test.

Prior to his claim to fame in the U-19 tri series, Pant had captained India Green in the U-19 Challenger Trophy.

Pant has had an astounding Ranji season till date. He has scored 799 runs from seven inning. He has already hit an unbelievable 44 sixes from five matches in the Ranji Trophy and smashed 21 sixes in the match in which he scored the fastest first-class century which is the second-most number of sixes in a first-class match. 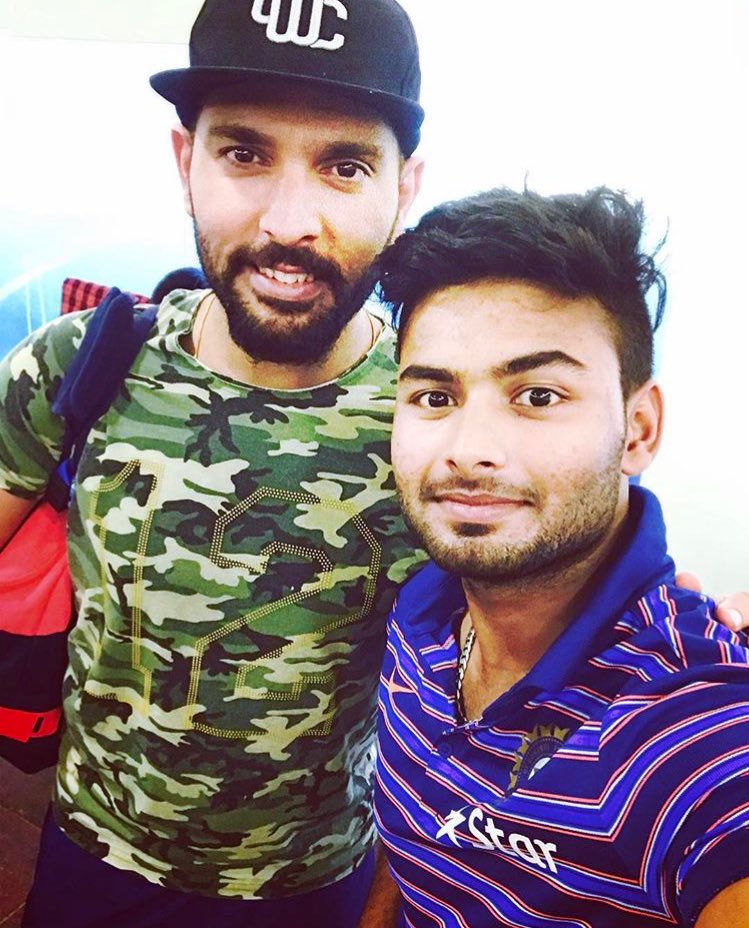