N26, a German banking app backed by billionaires Peter Thiel and Li Ka-shing, has raised Series D round at a valuation of $2.7 billion, making it one of Europe’s most valuable non-listed fintech startups.

N26 raised $300 million in a round led by Insight Venture Partners along with Singapore’s sovereign wealth fund GIC and participation from a few existing investors.

Started in 2013, N26 has raised more than half a billion dollars from investors including German insurer Allianz SE, China’s Tencent Holdings, Li’s Horizons Ventures and Thiel’s Valar Ventures till now.

ALSO READ: China, India could push US economy to the third spot by 2030

N26 is building a retail bank from scratch. The company lets you open a bank account and get a card in just a few minutes. You can then control everything from your phone or computer. 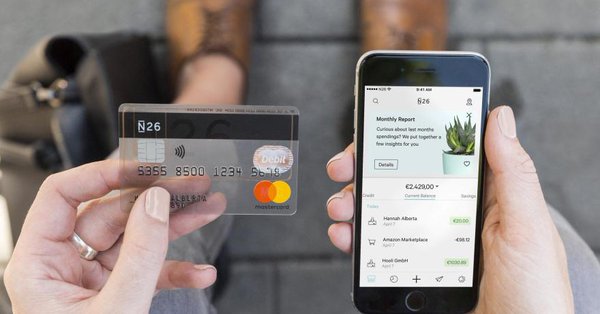 The startup raised $160 million ten months ago. N26 co-founder and CEO Valentin Stalf said that the user base has tripled and people are using their N26 accounts more and more. Currently, providing services in 24 European markets it has 2.3 million customers.

It plans to expand to the US in the coming months as well as other markets around the world. 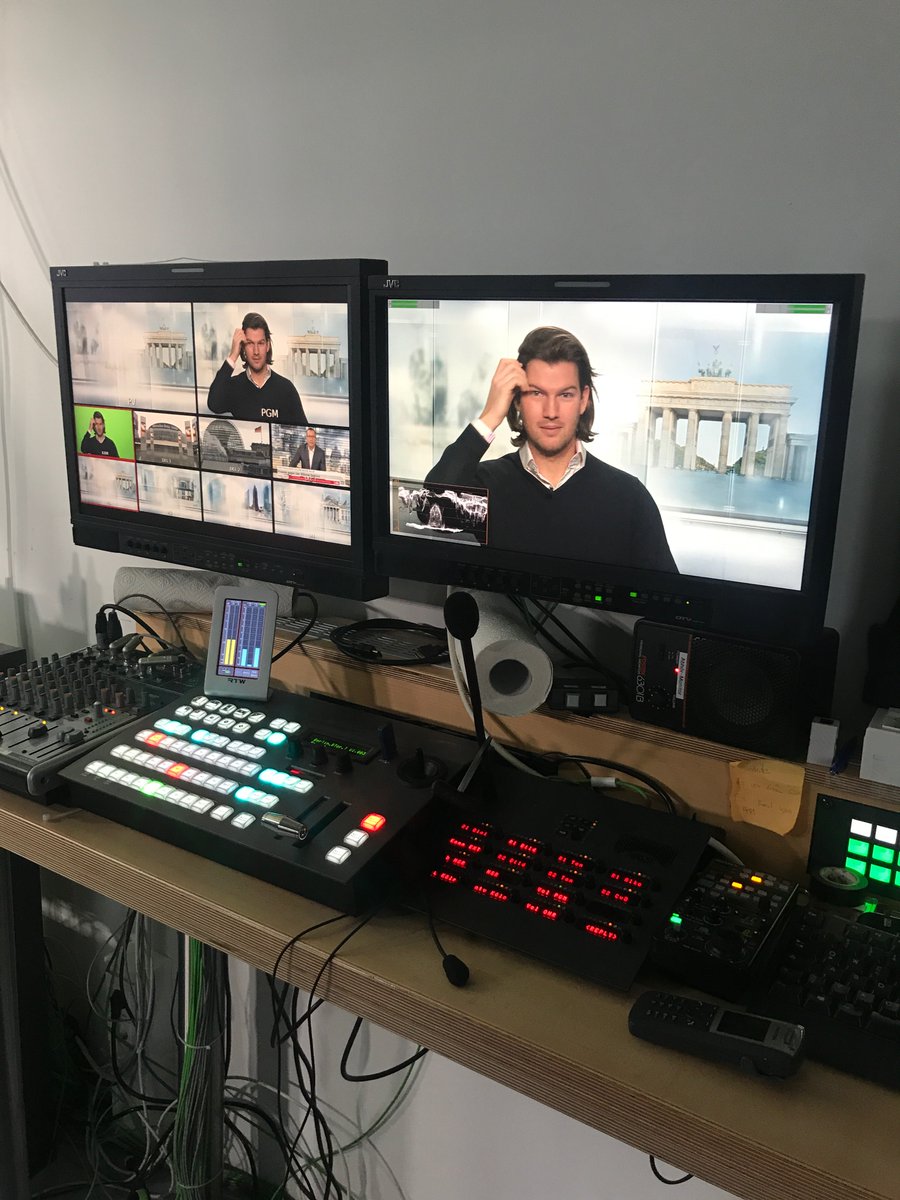 “Insight Venture and GIC are great partners to take on retail banking in the US,” N26 Chief Executive Officer Valentin Stalf said in an interview. “We’re confident we can reach the first million customers in the US within the first 12 to 24 months.”

ALSO READ: InnerChef raises $6.17 million in Pre-Series B financing round

Stalf said that, while launching an initial public offer is a ‘dream’ for him and his fellow co-founders, the company has no immediate plans.

“Going public will be an option I think going forward but it’s also not the only option for us,” he said. “This round is great for us as entrepreneurs because we are very flexible.”

“We don’t need to raise funds,” Stalf added. “We can if the business develops well, and we will evaluate the options all the time. Going public has always been the dream for us as founders, but let’s see.”