Japan is a hot trending destination for tourists all over the world. As per the latest reports, the small country has managed to house approx. 28-30 million travelers in the last year (2018) and this number is estimated to only go up to a whopping 40 million visitors by 2020. With Japan now also the host for the 2020 Olympics and Paralympics, the interest in this island country has touched sky high. 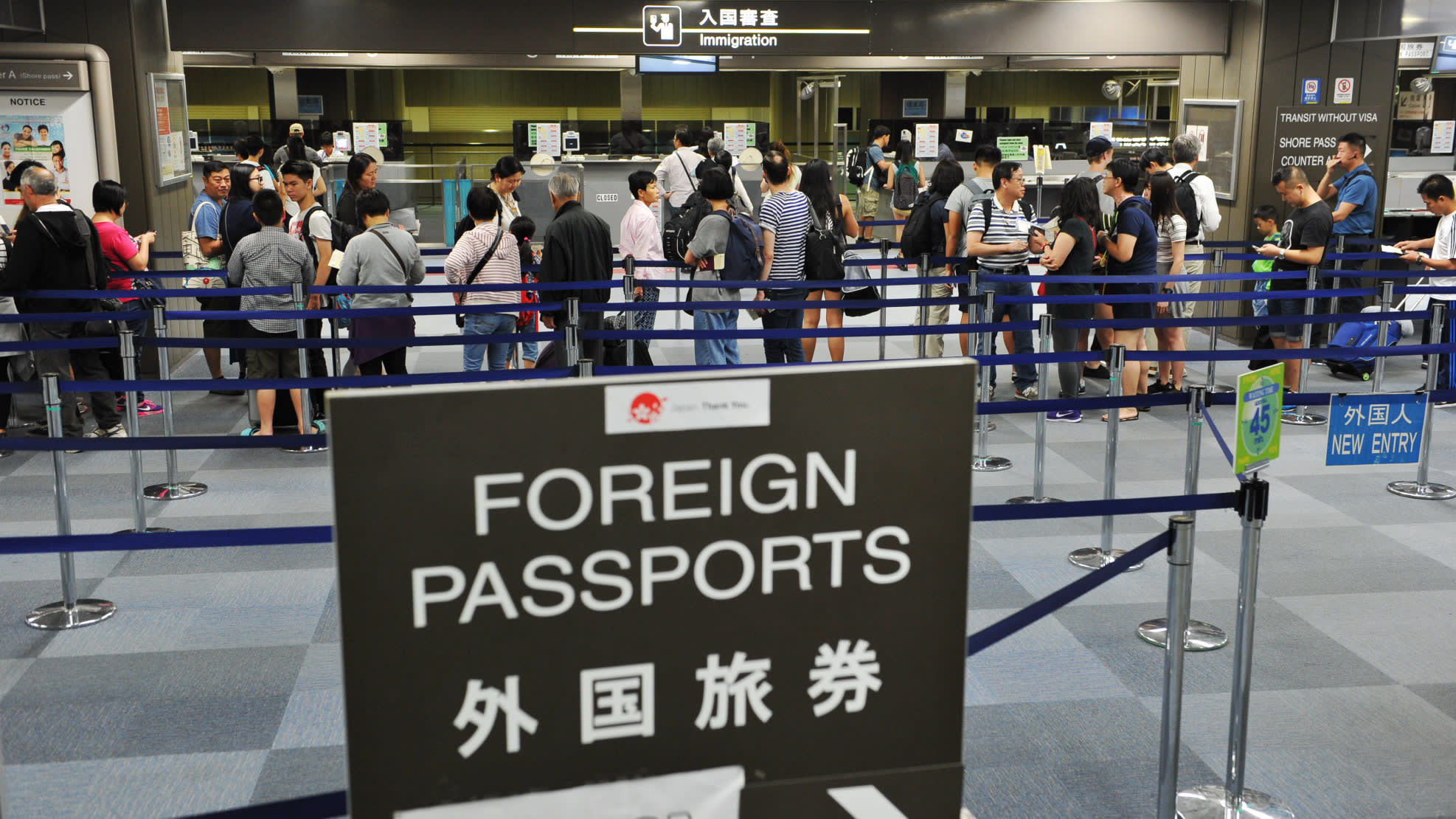 Flights are rerouting and ensuring they have enough connections to cater to the demands and the hotel industry is booming. Not just for Olympics, but also for the beauty, pristine beaches, Sushi, culture – it is a destination that is quickly occupying most travel plans.

So, what’s the problem? Nothing at all except that Japan has now levied a new tax system that charges people leaving the country.

Surprised? Definitely. What does this tax actually mean?

The new tax, which was announced in April 2018, will be collected each time someone departs the country and will be a cost on top of their airfare, ship fare and other travel fees.
Regardless of the nationality, the new fee of ¥1,000 ($9.23) will be added to the plane and ship transportation fares of all passengers when booking into Japan. 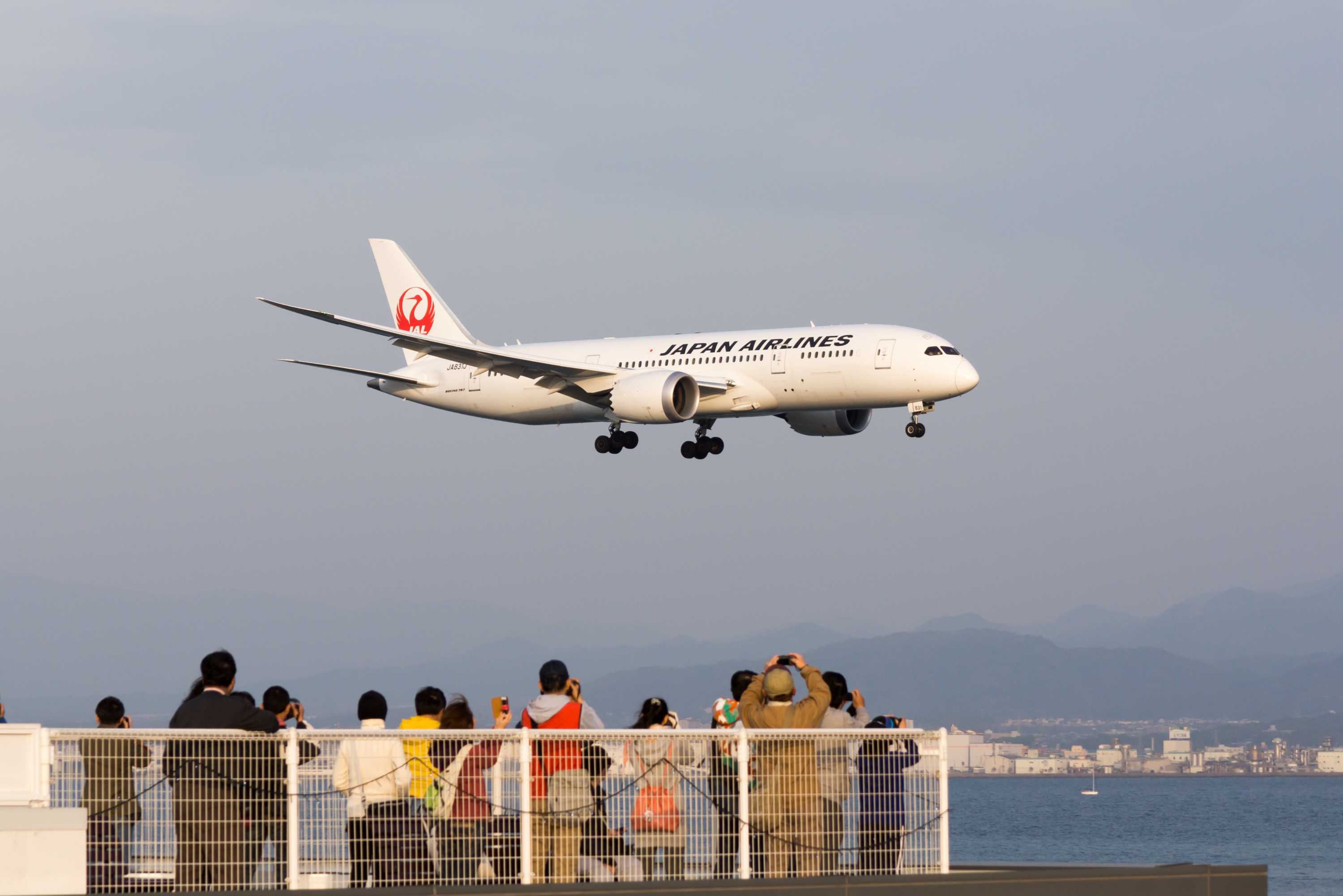 There are a few exceptions tough –
– Children under the age of two
– Passengers who are in Japan for less than 24 hours
– Anyone who enters the country because of ‘unavoidable circumstances’,         like bad weather or flight reroutes.

The Japanese government expects to generate an estimated revenue of around ¥50 billion ($461 million) by the end of 2019.
The money will then be utilised to upgrade services at airports and terminals, develop facial recognition gates at airports and seaports for faster immigration formalities, build cultural centres in various languages for the benefit of multi lingual tourists and also implement free Wi-Fi on public transportation. 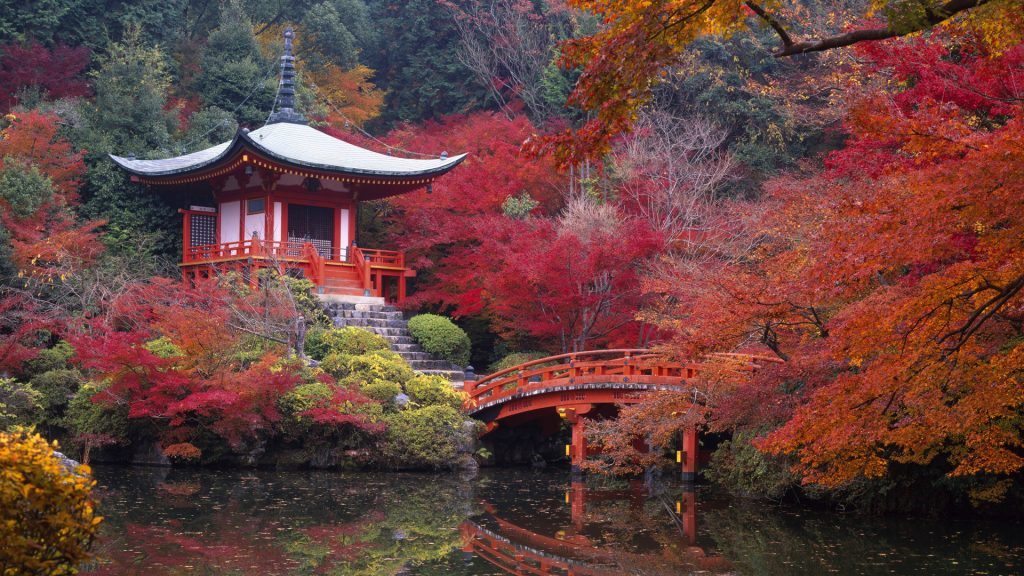 Japan needs to gear up for the big event in 2020. Starting now and collecting money, makes sense in the larger scheme of things.
There are other countries, who have in the past, implemented schemes like these. The United Kingdom’s ‘Air Passenger Duty’ tax, Australia’s ‘Passenger Movement Charge’, are some examples.

So, incorporate this extra cost as you pack your bags to fly into Japan for a holiday.