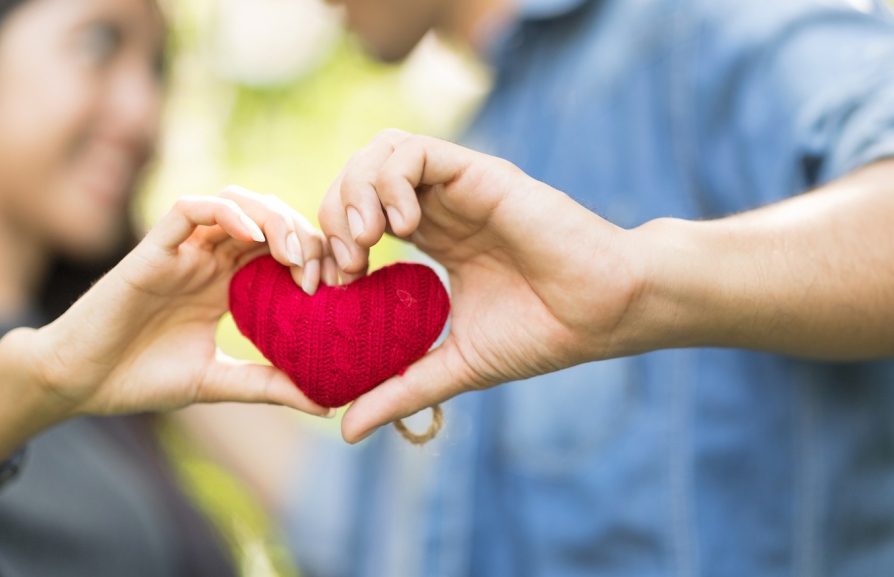 A young boy in Nagpur approached the policemen with a complaint of a ‘stolen heart’. The cops found themselves in an awkward situation on hearing the complaint. The boy wanted to lodge a complaint for a girl who stole his heart and asked the cops to help him get it back.

There have been recent cases of theft of articles and goods such as jewellery for which people filed complaints, however, this strange case left the in-charge of the police station puzzled and thinking and he eventually, had to contact his seniors for an advice in how to deal with the situation.

The officer discussed the issue casually and drew a conclusion that there is no such section under the Indian laws that takes care of this sort of a complaint.

The man was informed by the officer that nothing can be done to solve his problem and was asked to leave the police station.

Bhushan Kumar Upadhyay, the police commissioner of Nagpur shared the incident during a programme held last week, in which the police department returned articles worth Rs. 82 lakh were recovered and returned to their owners.

During the programme, he said, “We can return stolen articles, but sometimes we also get such complaints which even we cannot solve.”