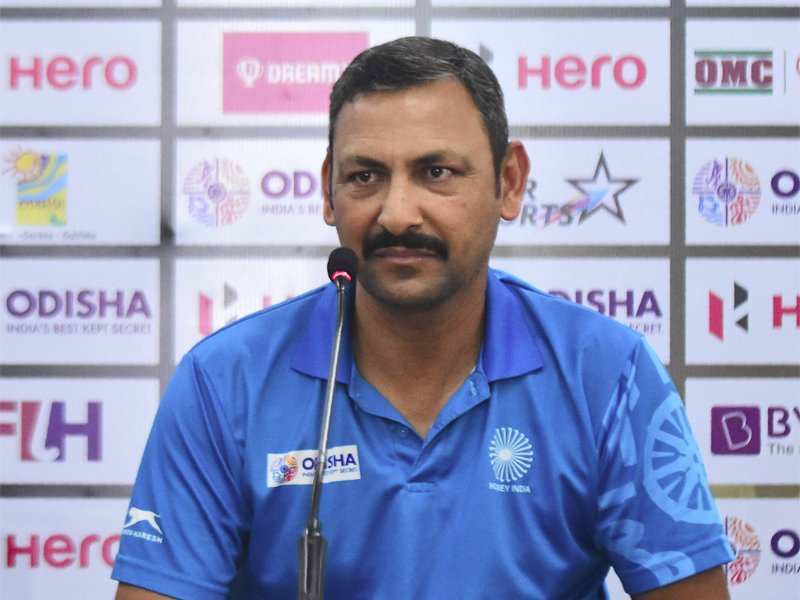 Hockey India on Wednesday removed Harendra Singh as the coach of the Indian men’s hockey team following their disappointing run in the recently-concluded Hockey World Cup.

The Dronacharya Awardee, who earlier coached the junior hockey team, has been offered to be at the helm of the latter again.

Hockey India, in an official release, stated that the junior hockey team scaled many highlights under the leadership of Singh, which is the main reason why the coach is asked to join the squad again.

“The mercurial rise of some of India’s top junior hockey players under the tutelage of Harendra Singh between 2013 – 2016 when the India Colts lifted the historic Junior Men’s World Cup in Lucknow, Uttar Pradesh and Harendra Singh’s abilities of grooming youngsters has been the key reasons for the think-tank at Hockey India to arrive at this recommendation,” the official statement read.

“Though the year 2018 was very disappointing for the Indian Men’s Hockey Team with results not going as expected, Hockey India believes investing in the junior program which will reap long-term benefits,” the statement further read.

Meanwhile, Hockey India announced that they would be inviting applications for the position of chief coach of the Indian Men’s Hockey Team, shortly.

In the interim, the team will be overseen by Hockey India high-performance director David John and current analytical coach Chris Ciriell.

India were knocked out of the 2018 Hockey World Cup after suffering a 1-2 defeat at the hands of the Netherlands in their quarter-final clash.