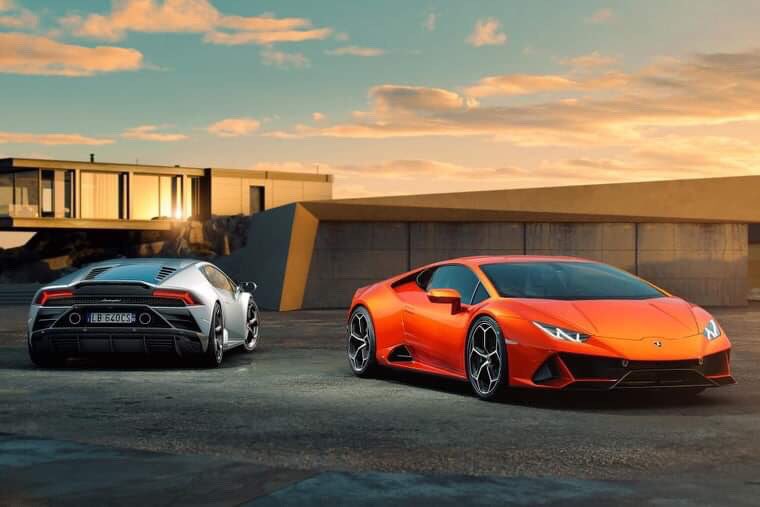 It’s been more than four years since Lamborghini first unveiled the Huracan, and has now revealed the Evo, which is likely to debut in the 2019 Geneva Motor Show in March. 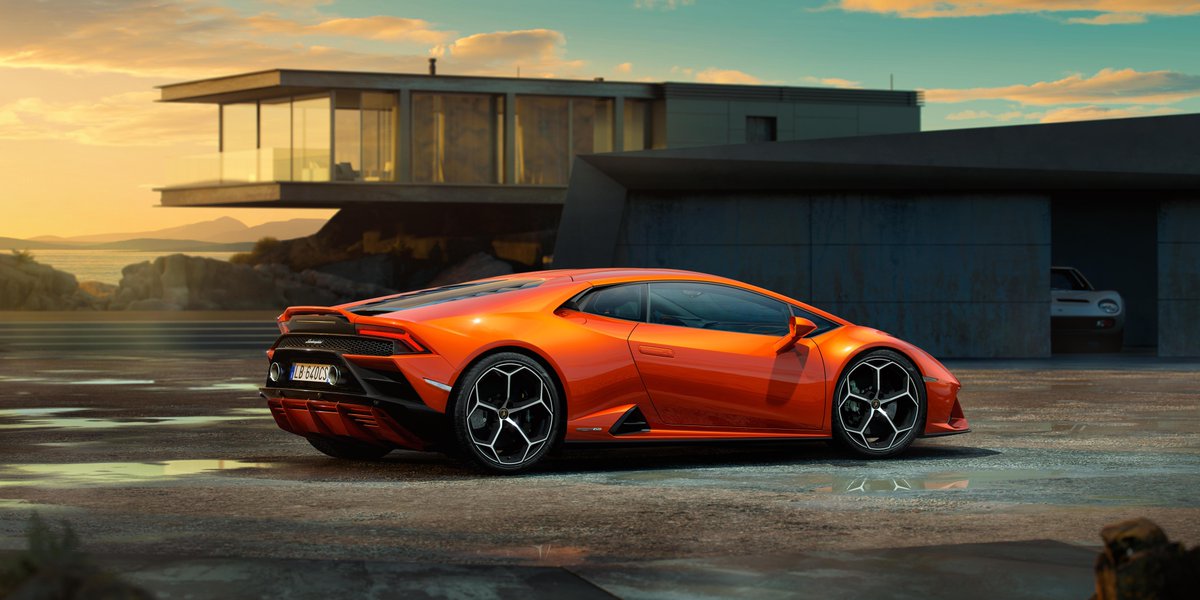 The Italian bull features the biggest changes on the front and rear designs. The rear features a new design for the main vent which now stretches the width of the car, and the exhaust tips have been moved higher to match the positioning of the exhaust tips on the Performante model. 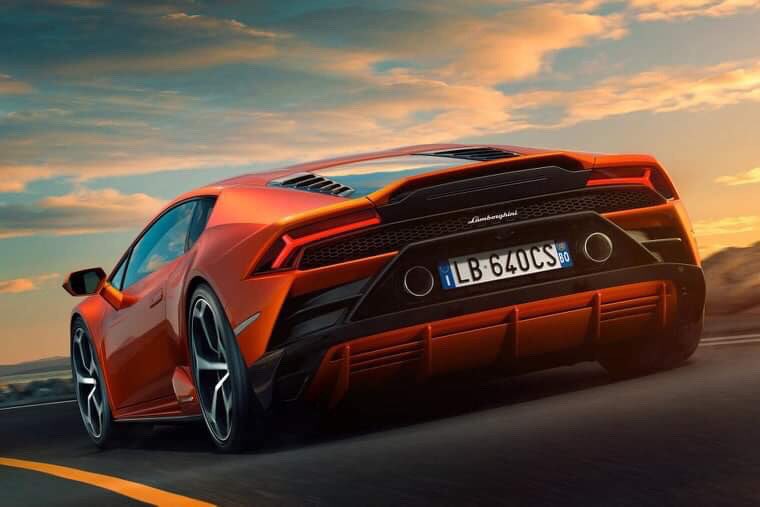 There is improved aero particularly in the area of efficiency but also downforce. In the front, the car features a new fascia with enlarged intakes as well as a new splitter. Larger intakes also feature in the side skirts, while at the rear sits an integrated wing spoiler and more aggressive diffuser. 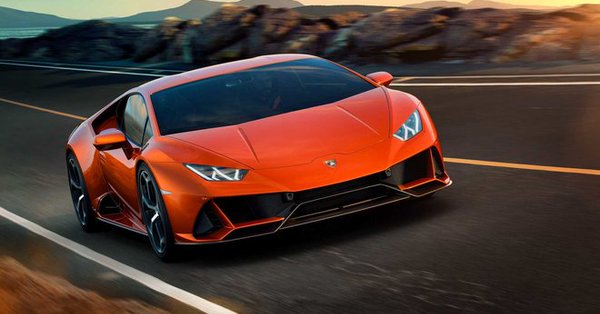 Evo shares its heart with the company’s Performante, which is a 5.2-liter V10 churning out the similar 640 hp and nearly 600 Nm of torque. It is mated to a 7-speed dual-clutch transmission, is an all-wheel drive, and a 3,135-pound curb weight, leading to let the Huracan Evo achieve a 0- 100 kmph in a quick 2.9 seconds while attaining a said top speed of an excess of 325 kmph. 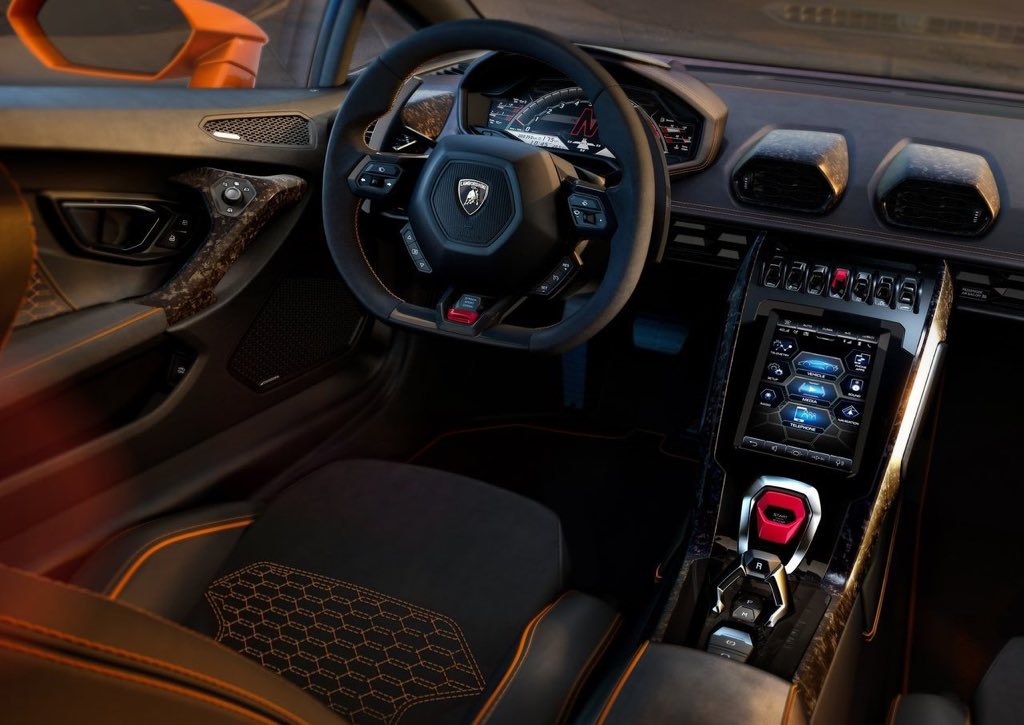 The interiors have been tweaked with a new touchscreen display added to the center stack, measuring 8.4 inches across and controls multiple driving functions as well as connectivity, including Apple CarPlay smartphone integration. It also enables voice commands and puts the driver in touch with Siri. A dual-camera telemetry system is available, allowing advanced telemetry recording and analysis.

The automaker also developed a computer system that controls every aspect of the car’s dynamic behaviour, fully integrating all of the dynamic systems and setup to anticipate the next move and needs of the driver via steering wheel, brake and accelerator pedal inputs. The driver can control the severity via the driving modes selector.

The chassis censors have also been upgraded for better precision along with improved magnetic suspension dampers for better response.