Home Home Slider HAL doesn’t have cash to pay salaries, talent will be forced to... 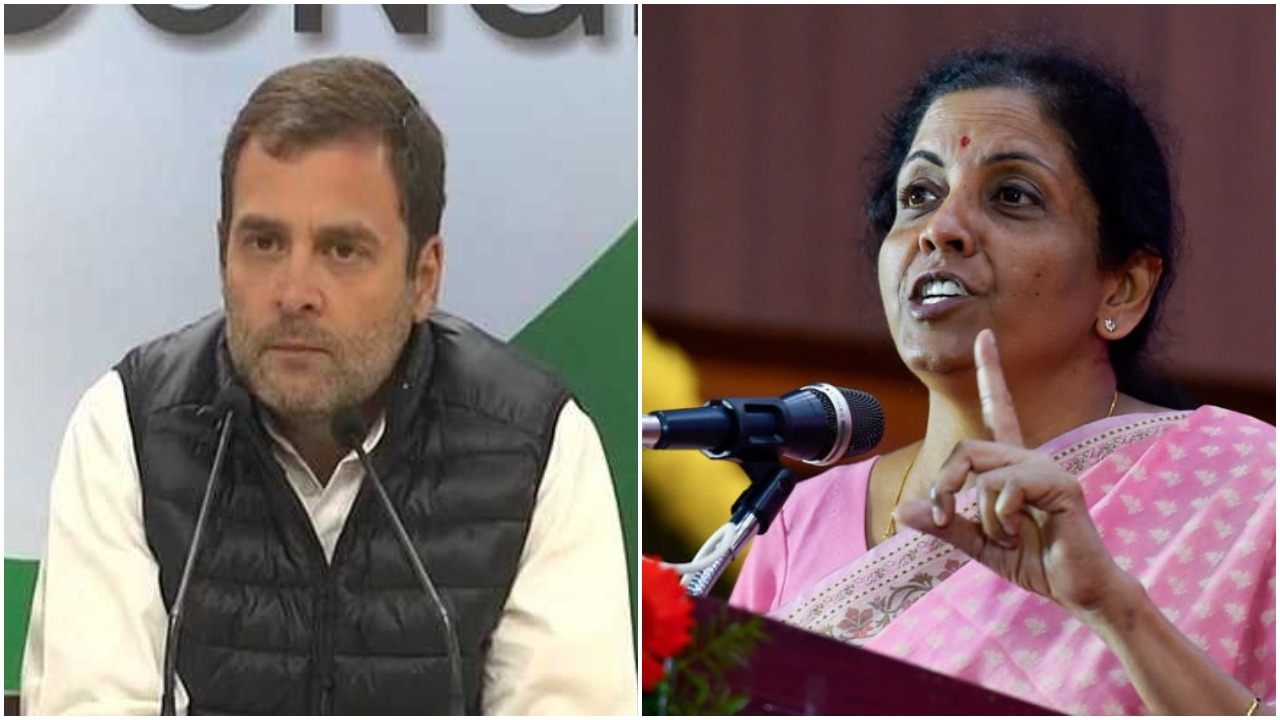 Rahul Gandhi upped the ante against the government on the Rafale deal and said on Monday that since Hindustan Aeronautics Limited (HAL) did not have enough cash to pay salaries, its brilliant talent will be forced to move to Anil Ambani’s venture.

Anil Ambani has Rafale. He now needs HAL’s brilliant talent pool to deliver on his contracts.

Without salaries, HAL’s best engineers & scientists will be forced to move to AA’s venture,” Rahul Gandhi tweeted soon after the defence minister Nirmala Sitharaman replied to the questions on the Rafale deal in the lower house of the Parliament.

Union Defence Minister Nirmala Sitharaman termed the doubts raised by the Congress over her statement on Hindustan Aeronautics Limited (HAL) contracts as ‘incorrect and misleading’.

The minister’s remarks came after the Congress on Sunday alleged accused her of ‘lying’ in Parliament that government orders worth rupees one lakh crore were provided to HAL. The minister had earlier said that over Rs 26,000 crore worth of contracts have been awarded and work amounting to Rs 73,000 crore are in the pipeline.

“I have received confirmation from HAL that contracts during 2014-18 worth Rs 26,570.80 crore have already been signed with HAL. Orders worth Rs 73,000 Cr approx are in the pipeline,” the defence minister said in the Lok Sabha on Monday.

Responding to Sitharaman’s statement on Rafale deal, Congress leader Mallikarjun Kharge said, “We are demanding a JPC probe into the Rafale deal. HAL had earlier said it was cash-strapped. HAL was unable to pay salaries to their employees.” Kharge also told Sitharaman, “Don’t quote wrong facts in the House.”