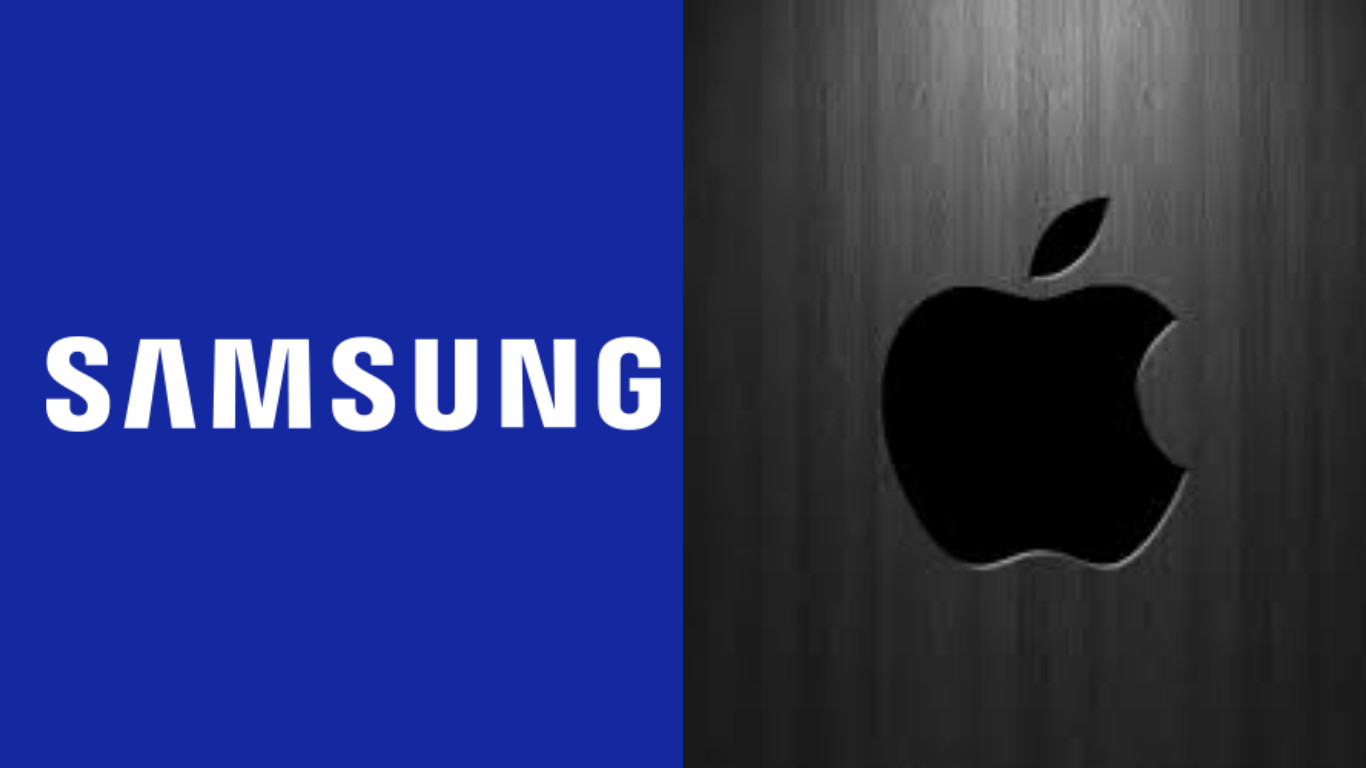 In its latest announcement, Samsung Electronics Co. said that it will add an app to its smart televisions in the coming months to enable its users to watch content bought on Apple’s iTunes service.

Samsung also said it would add Apple’s AirPlay 2 software that will allow iPhone owners to stream content from their device to Samsung televisions.

The Samsung deal is considered to be a step toward Apple distributing content to devices made by others.

The deal comes as a part of an ongoing strategy shift for Apple, which is facing weak hardware sales in China and a saturated global smartphone market which has the customers using their old iPhones longer than usual, leading to a loss in its biggest business. This forces Apple to depend heavily on its services segment, which includes businesses such as iCloud storage in addition to its music, television and movie content businesses.

It has announced several high-profile deals for original television content, including a forthcoming show with Oprah Winfrey, but hasn’t given any information on how it plans to distribute that content or when its service will launch.

This deal is the second time in recent months in which Apple has made a pact with another technology company to lend its services on their devices.

ALSO READ: Gadget feast alert! What to look out for in CES 2019!

In November, Apple had said its Apple Music streaming service would be made available on Amazon’s Echo smart speakers, despite the company selling its own line of HomePod speakers that compete directly with Echo speakers.

Meanwhile, Samsung has created a 219-inch The Wall display, which it showcased in the CES 2019 in Las Vegas. In addition, Samsung’s new panels will now take commands from Google Assistant and Amazon Alexa if one already has a supporting smart speaker.

The company also showcased a more practical and affordable setup for most of the home with a smaller MicroLED panel at 75 inches. It supports 4K resolution, but no pricing details have been revealed by Samsung yet.