In a game that saw Cesc Fabregas bid a tearful adieu to the Premier League, Chelsea picked up an easy 2-0 win Nottingham Forest in the 3rd round of the FA Cup.

At the back of a goalless draw against Southampton at home in the Premier League, Maurizio Sarri’s men had to bounce back against the Championship side. And they did just that. 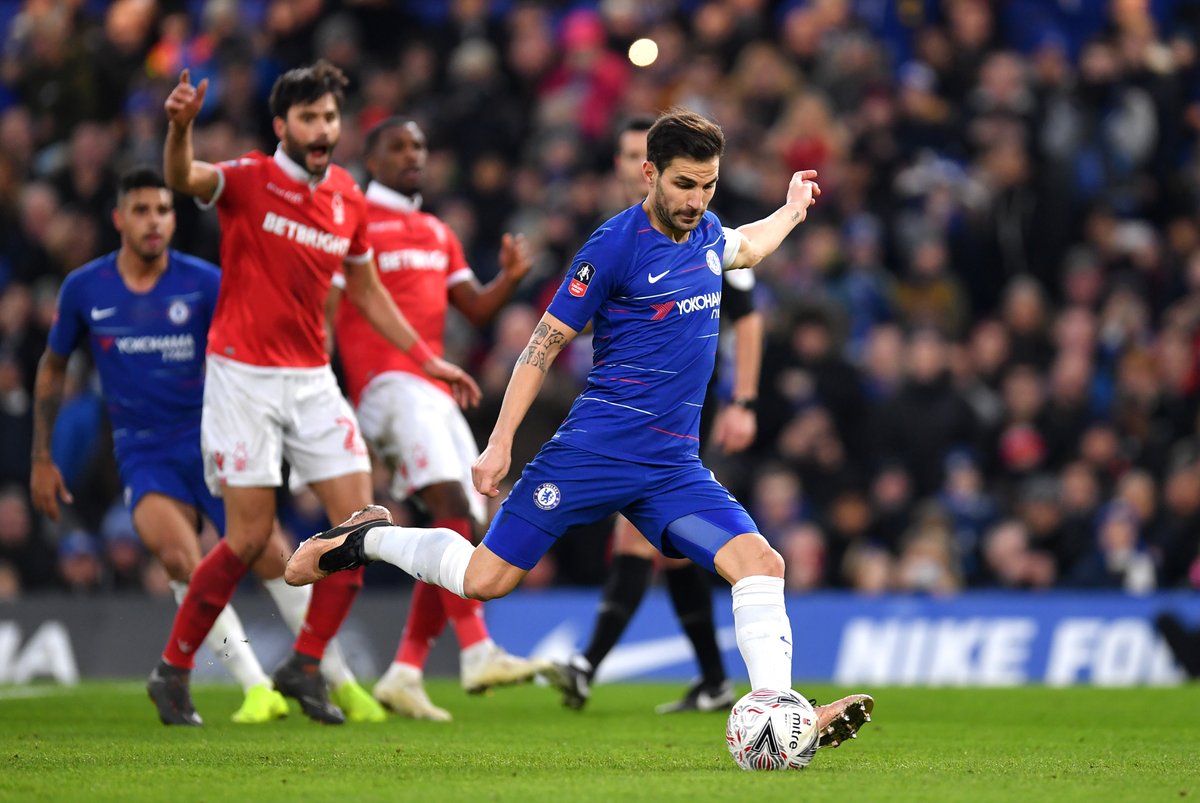 While Fabregas did miss a penalty in the first half in what was his last appearance for the Blues, two Alvaro Morata goals took Chelsea through into the 4th round of the FA Cup.

But a moment that went viral on social media saw Morata miss an open goal chance from about 3 yards out. While the referee had raised his flag for offside, Morata had nowhere to hide for an embarrassing miss. The Spaniard has become the butt of jokes for many chances for Chelsea.

It’s Offside! But how in hell did Morata miss this? pic.twitter.com/LAVMI2C5vr

Another Spaniard in Fabregas was at the positive side of things. In the 85th minute, he was being substituted for the very last time in the Premier League and for Chelsea. The midfielder was reduced to tears when the Blues fans stood and applauded him while N’Golo Kante came on for him, as the 31-year-old prepares to join French giants Monaco in the coming few days. 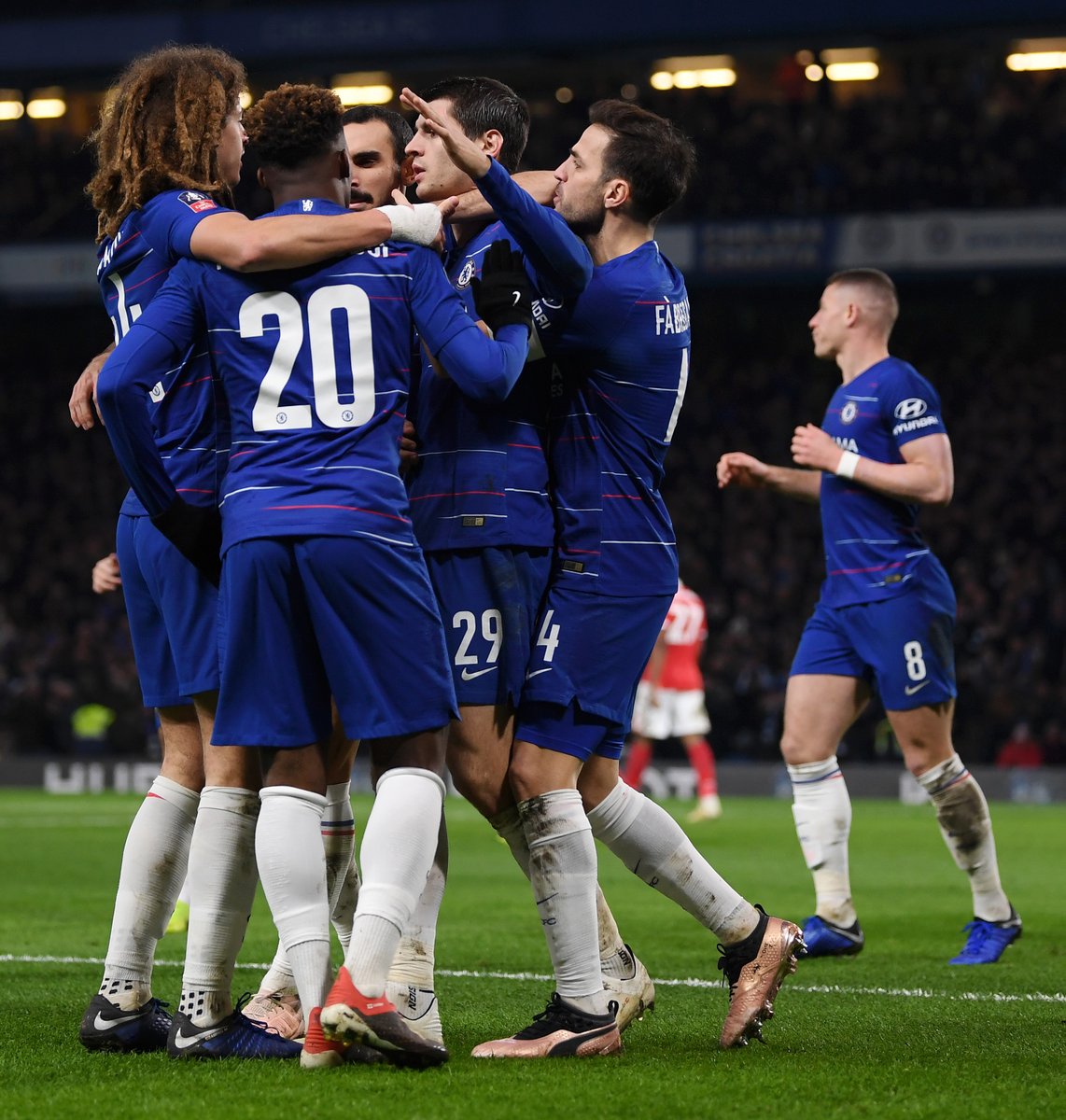 Fabregas joined Chelsea from Barcelona in the summer of 2014, three years after having left Arsenal. Fabregas broke into the Arsenal first team as a teenager in 2003 and was part of their famous Invincibles title win in 2004.

Chelsea’s win came after Manchester United’s 2-0 win over Reading and following their rivals Tottenham Hotspur winning 7-0 against Tranmere on Friday.