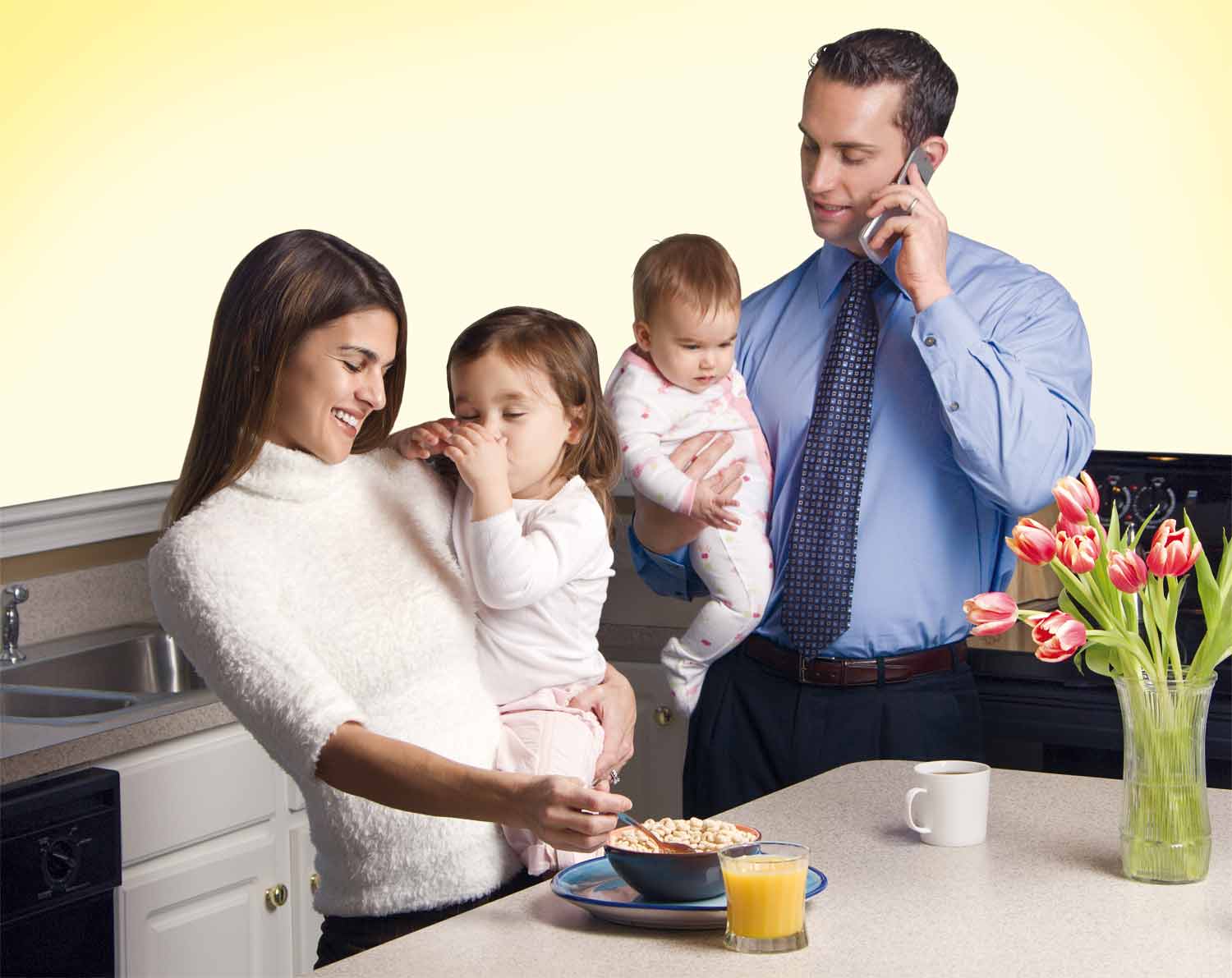 Working parent’s life can affect children’s life and leave them worried and distracted. But very less is known about the impact a parent’s work life has on their children’s health.

The study was published in the ‘Journal of Occupational Health Psychology’. Researchers reported that children’s health is less likely to be negatively affected when their parents feel a sense of control over their work lives.

“If you can decide how you are going to do your job, rather than having that imposed on you, it is better for children,” said study co-author Christiane Spitzmueller.
The good news, she said, is that there are things organisations can do to provide employees with that sense of control.

The researchers collected data from both parents and children in Lagos, Nigeria, targeting one group of low-income families and the second group of more affluent families. Teenage children from both groups were surveyed at their schools and asked to assess their own health.

While the low-income group included people living in dire poverty, she noted that their responses did not differ markedly from those of the wealthier group. “Economic resources were not as much of a buffer as we would have thought,” she said.

Instead, feelings of autonomy in the workplace accounted for the difference between families where the parents’ work-family conflicts played out in health problems for the children and those whose children fared better.

The researchers look at so-called “self-regulatory resources,” or the amount of self-control parents bring to parenting, including the ability to act in a more reflective manner.

“If a parent has too many stressors, it reduces your self-control,” Spitzmueller said.

ALSO READ: Your online dating profile could get you selected or rejected

“At lower levels of job autonomy, employees likely have to rely more on self-regulatory resources to compensate for the impact of limited control over one’s job on one’s personal life. At higher levels of job autonomy, freedom and more decision-making opportunities are likely to motivate the person to engage; however, self-regulatory resources would be less needed,” researchers noted.

The impact was most pronounced when job demands are high and job autonomy is low, and Spitzmueller said that allows for potential interventions and policies to address the issue.

Managers and supervisors can be trained to more effectively deal with their employees and to encourage a greater sense of autonomy.

Businesses and organisations can play a role as well. Although the researchers say their findings are just the start of understanding how parental stressors affect children’s well-being, they also encourage workplace interventions aimed at promoting job autonomy.