After Cheteshwar Pujara shined in Sydney test with his 193-knock, wicketkeeper Rishab Pant slammed his second test ton on Friday.

Rishab Pant became the first Indian wicketkeeper to hit a century in Australia. 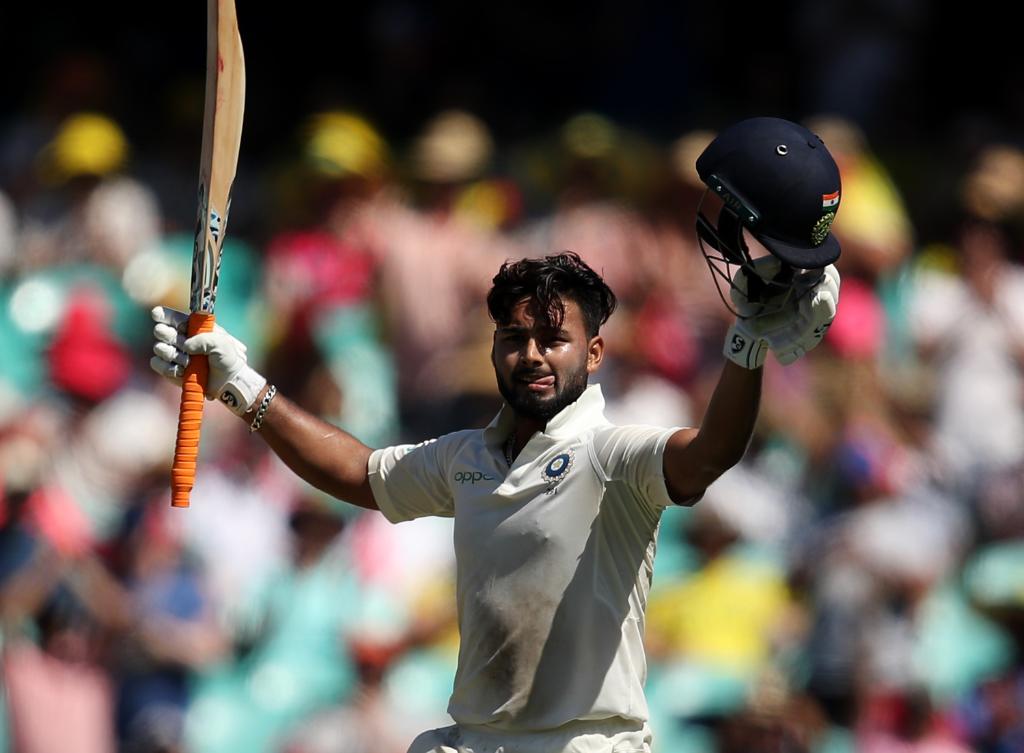 Pujara after lunch managed to add 12-runs before he returned to the pavilion at the score of 193. 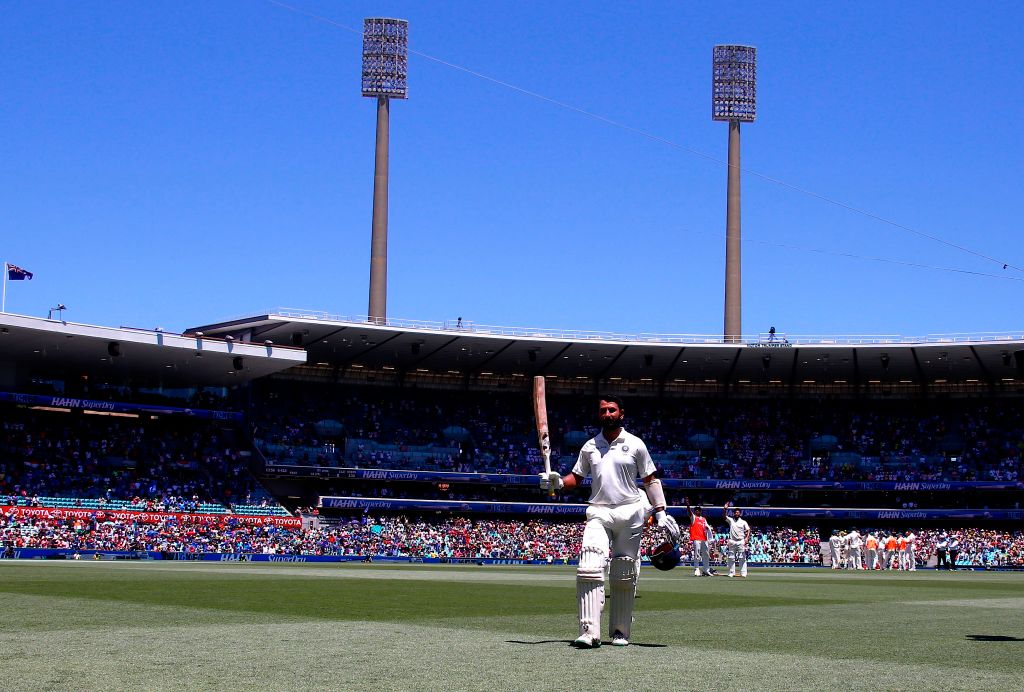 India is leading the ongoing Test series 2-1 and eying to clinch the final Test in order to register historic Test series win in Australia.