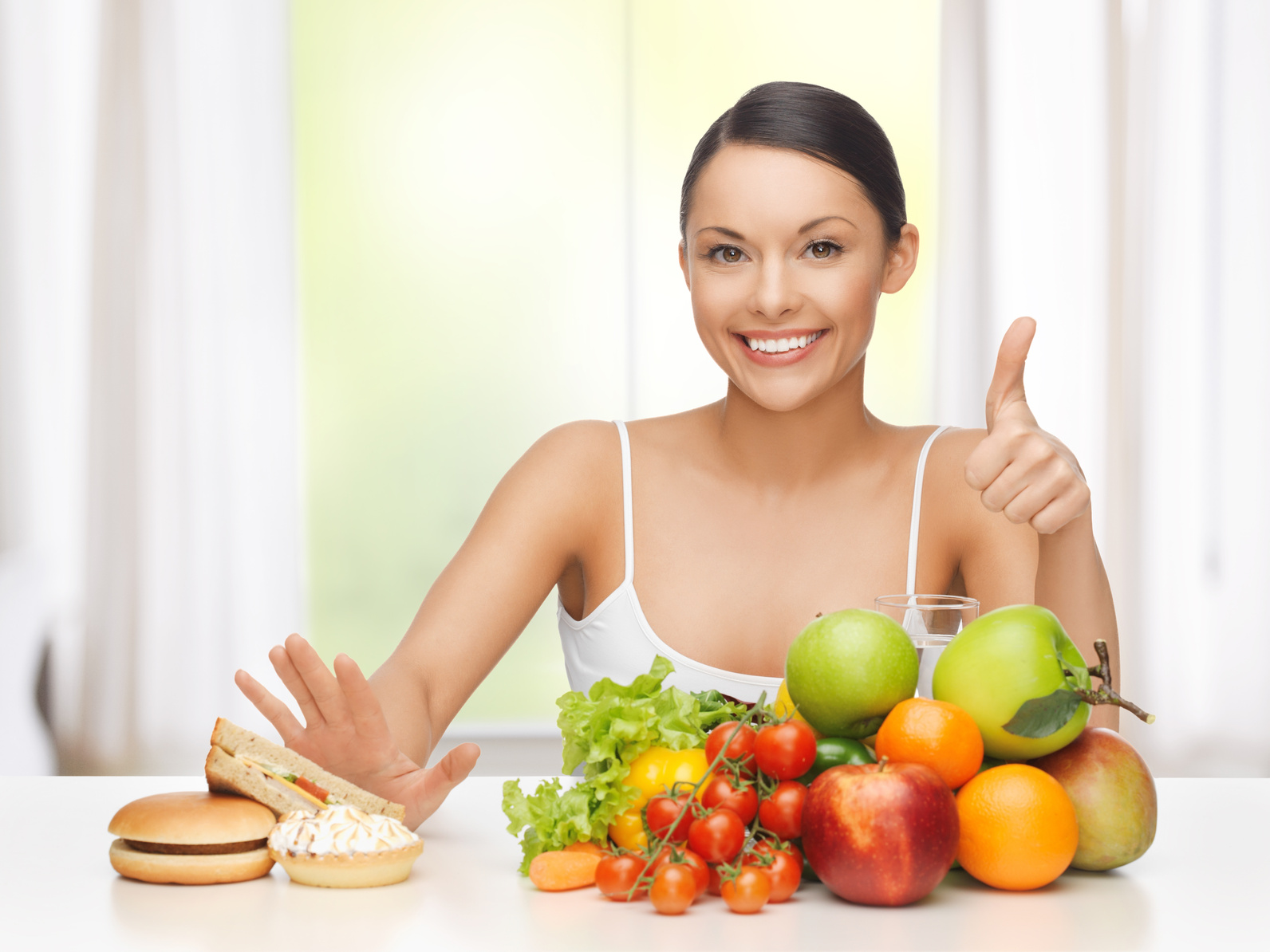 Getting rewarded for eating! Sounds unbelievable, but it’s true. A new research, published in the journal ‘Cell Metabolism’, states that a meal can trigger signals in the brain that are like rewards. The brain does this twice. Once when the food is consumed and again when the food reaches the stomach. 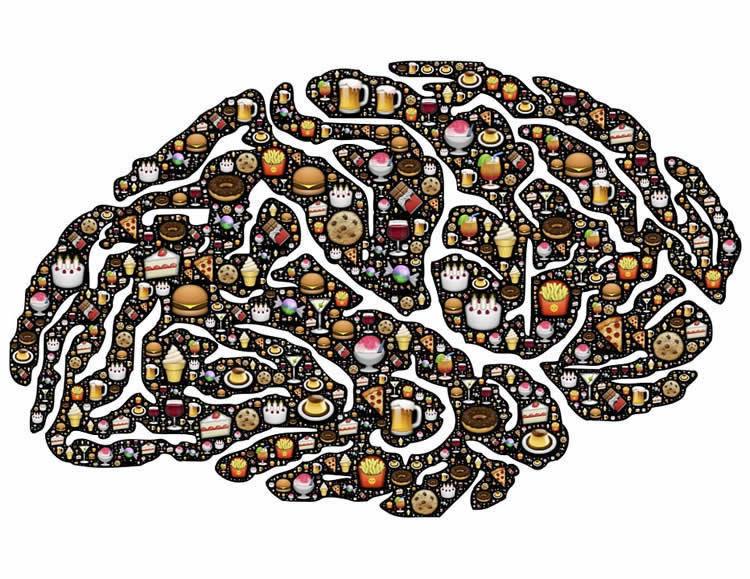 The study, highlights the connection that exists between the brain and the digestive system as far as eating is concerned, also touching upon the times we overeat. When we eat food, our brain releases a feel-good hormone called dopamine.
Moreover, studies in mice have shown that when food reaches the gut, it contributes to this overall dopamine ‘reward’. But how it worked for humans was not known till now.

To get a better idea of what goes on in the human brain when it comes to food intake, Marc Tittgemeyer and his colleagues at the Max Plank Institute for Metabolism Research in Germany set up a study.
“With the help of a new positron emission tomography (PET) technique we developed, we were not only able to find the two peaks of dopamine release, but we could also identify the specific brain regions that were associated with these releases. While the first release occurred in brain regions associated with reward and sensory perception, the post-ingestive release involved additional regions related to higher cognitive functions,” said senior study author Marc Tittgemeyer.

How was the study conducted?
In the study, 12 healthy volunteers received one of the following – an appetizing milkshake or a tasteless solution. The subjects’ craving or desire for the milkshake was proportionally linked to the amount of dopamine released in particular brain areas at the first tasting. But the higher the craving, the less delayed post-ingestive dopamine was released.

The first release of dopamine is triggered by the taste of the food (or a drink). The second release is ‘post-ingestive’, that is, when the food descends into the digestive system. 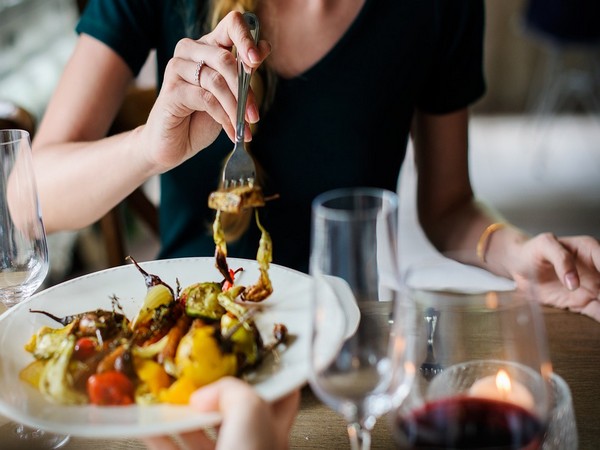 “On one hand, dopamine release mirrors our subjective desire to consume a food item. On the other hand, our desire seems to suppress gut-induced dopamine release,” said study co-author Heiko Backes.

The study also talks about suppressing hunger pangs. Suppression of gut-induced release could cause over-eating of highly desired food items. “We continue to eat until sufficient dopamine was released,” added Backes. He also wonders if this could cause us to over-eat the food we crave. Sure, we get that nice initial dopamine kick from tasting the food, but we might need that post-ingestive dopamine release in order to feel satisfied.

This is the first time, this study has shown dopamine release in humans. The earlier tests were done on mice.