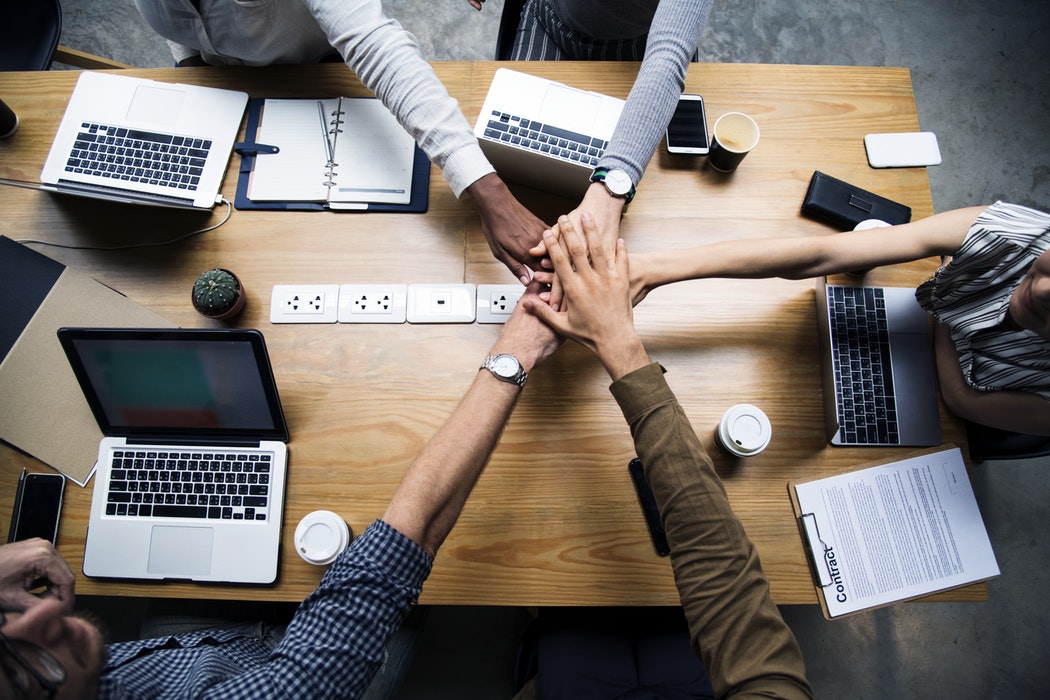 In a major upliftment in the startup arena, India stands on the third position behind the US and China in terms of funding as Indian startups are estimated to have raised $38.3 billion in funding in 2018.

A report by Yostartups revelled that Flipkart’s $16 billion deal with American retailer Walmart accounted for the biggest piece of the pie, followed by Swiggy raising about $1.3 billion over three deals, and OYO picking up $1 billion in 2018, the report said.

Around 1,000 deals were signed by Indian startups in 2018 with areas like e-commerce, fintech, sustainability and renewable energy, transportation and logistics, health and wellness, and travel and tourism attracting the highest investments, it added.

“There has been a meteoric rise of startup funding for Indian startups. Asia has emerged as a key contender for startups globally, beating the Americas and Europe. In 2018, startups in Asia raised $ 172 billion, compared to $162.9 billion in Americas and $46.2 billion in Europe,” Yostartups CEO Jappreet Sethi was quoted in a report.

Globally, about 14,300 funding deals were struck by startups in 2018, raising over $ 400 billion, an increase of more than 23 per cent from the previous year, the report said.