Indian skipper Virat Kohli has become a record breaker as he is touching new heights almost everytime he comes out to bat.

Now in the Sydney test against Australia, he has become the fastest batsman to reach 19,000 international runs.

He achieved the milestone in his 399th innings during the fourth Test against Australia on Thursday.

Interestingly, captain Kohli surpassed broken the record of none other than batting maestro Sachin Tendulkar, who had reached the feat in 432 innings. 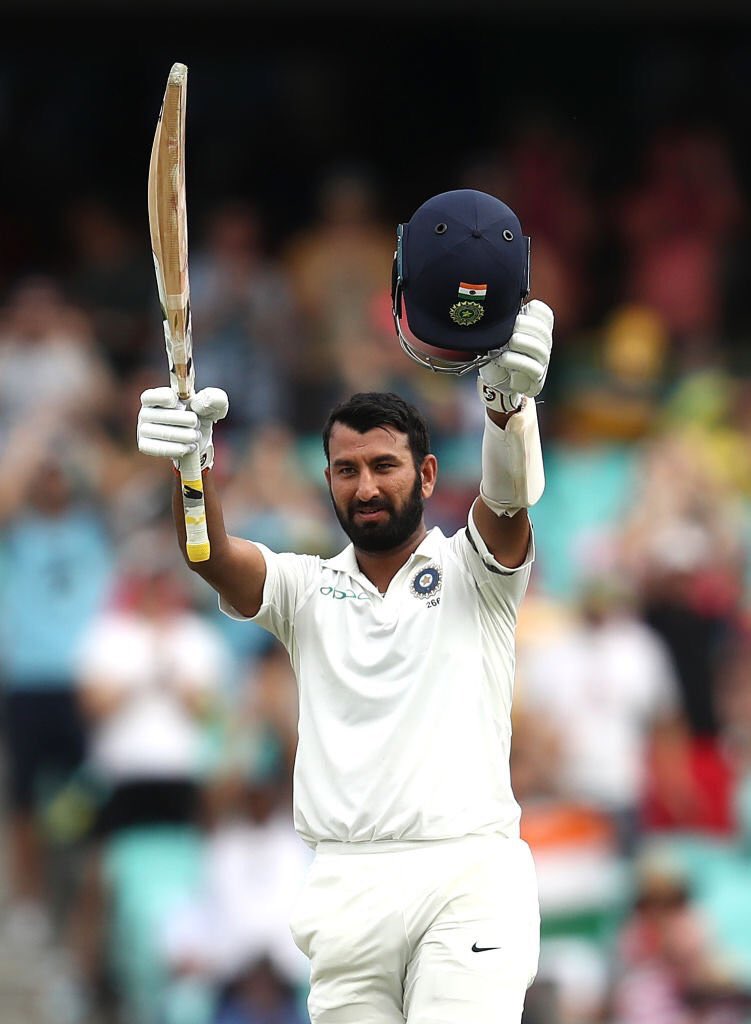 Meanwhile, on the first day of the Sydney test, Chiteshwar Pujara had scored his 18th test century. India’s score to 389/5 in 117-overs at lunch on Day 2.