New Year’s turned fatal for a woman as she succumbed to her injuries, sustained during a December 31st party.

The party was at former JD (U)MLA Raju Singh’s farmhouse and he and his driver were arrested post the incident. On Thursday, the woman, unfortunately, succumbed to the injuries. 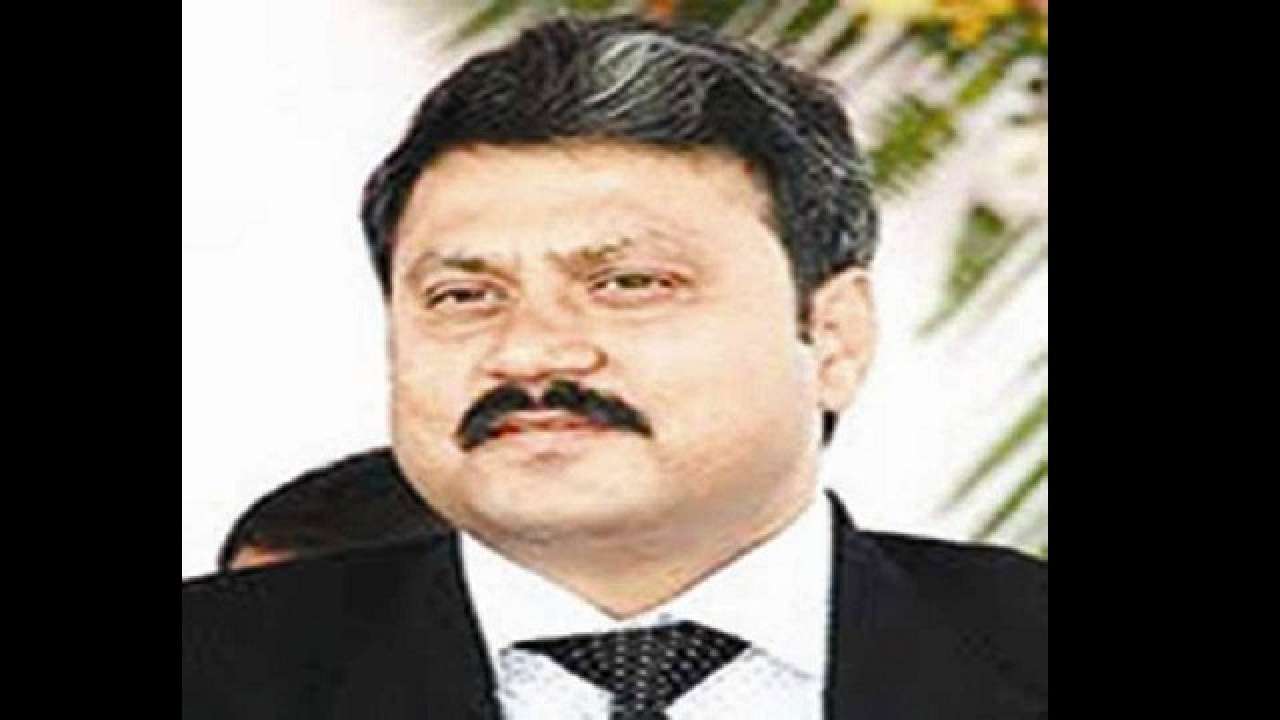 “We have arrested Raju Singh and Hari Singh in connection with the incident. They will be produced in a city court later in the day. Police will seek their remand for seven days,” he said.

In his complaint to police, Archana Gupta’s (the woman who was fired at) husband had said that they were at the farmhouse on Monday night to celebrate the New Year and around midnight, two-three rounds were fired by Raju Singh. Soon after, he noticed that one such bullet had hit his wife. 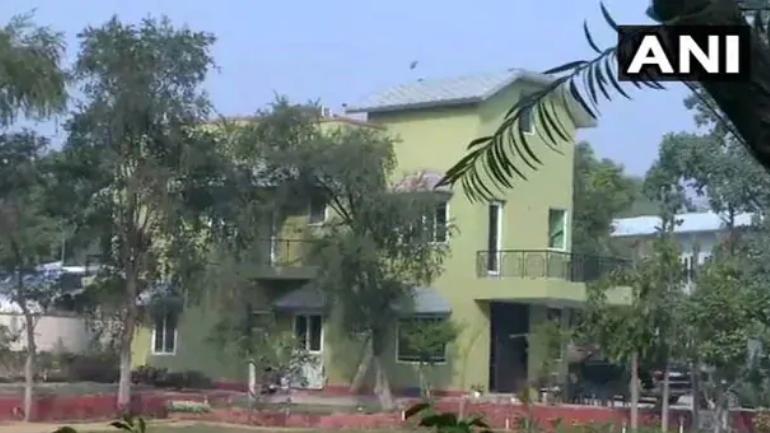 The Delhi Police was informed and a case was registered, a hospital spokesperson said.
Raju Singh was booked under relevant sections of the Indian Penal Code and the Arms Act, police said, adding that he has five other cases registered against him already.

The farm house is owned by Singh’s mother where he lives with his family.