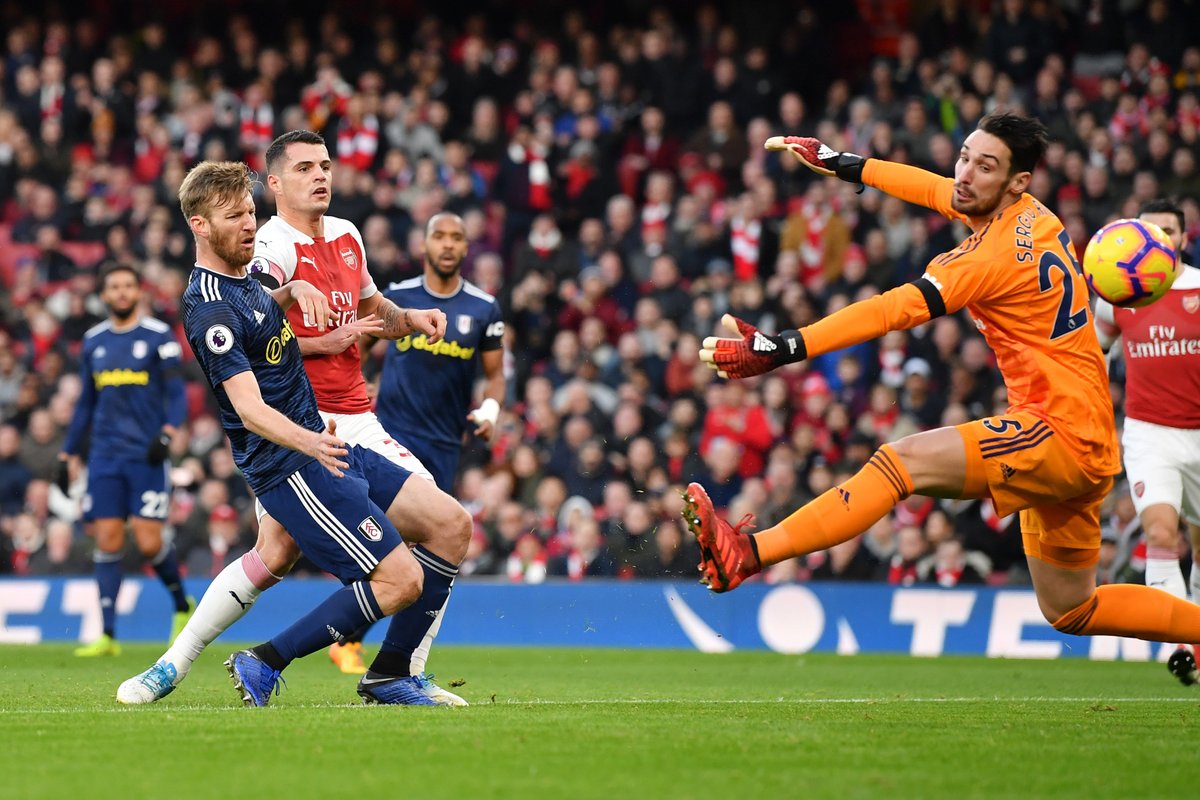 Premier League giants Arsenal began their 2019 with a 4-1 win over Fulham as they brought back a smile to the faces of their fans.

The Gunners had taken a beating at Anfield two days ago against Liverpool, who had had beaten them 5-1 to take a big lead lead at the top of the table.

The Gunners scored first through Granit Xhaka and got a second in the second half through Alexandre Lacazette, as Fulham missed a host of chances to take the lead early in the game and to equalize later. 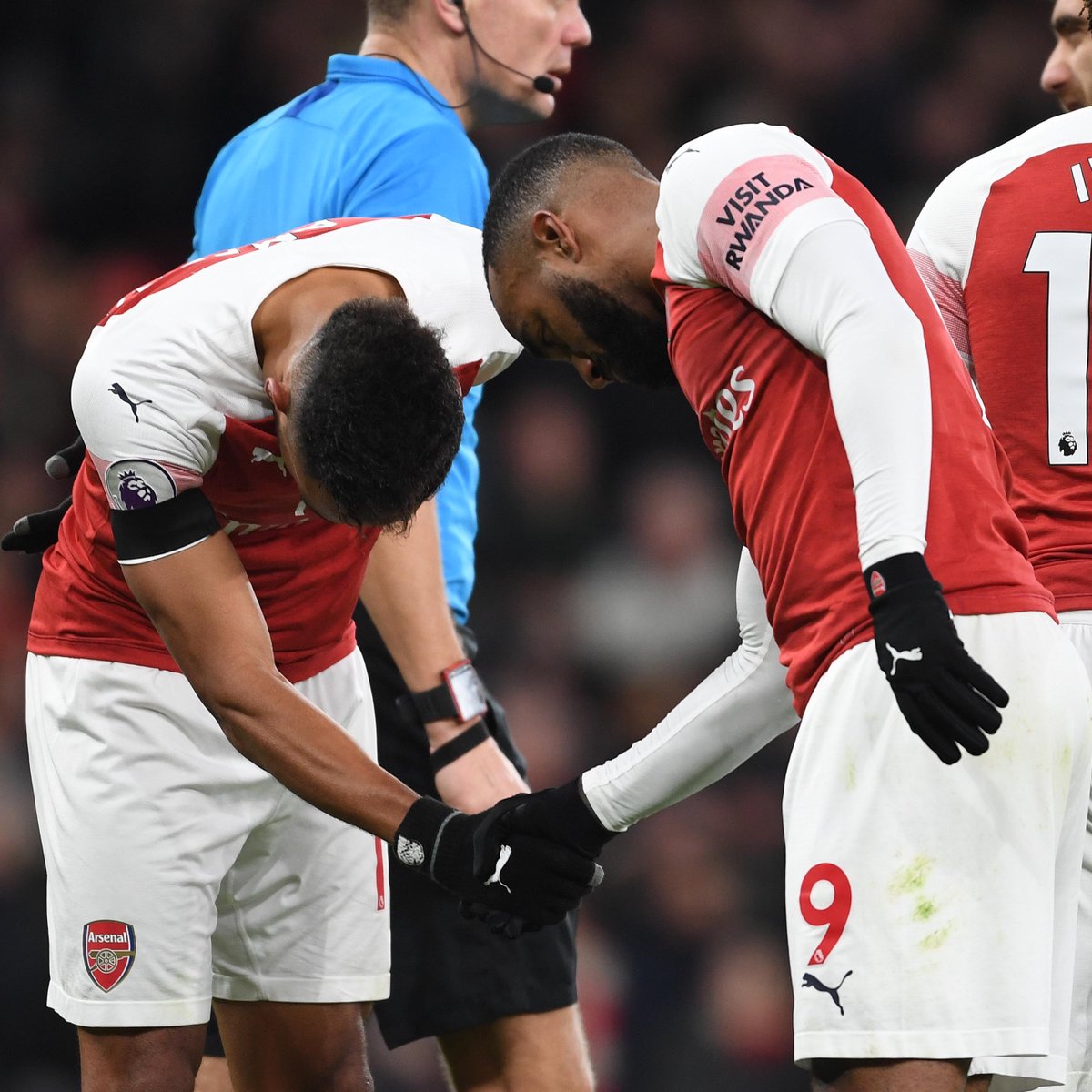 They did pull one back through Aboubakar Kamara though, who made a real impact after coming on for Claudio Raineri’s relegation threatened Fulham.

While the Cottagers did create more chances to bring the game back level, Arsenal played well on the counter attack.

Aaron Ramsey cake off from the bench to score Arsenal’s third goal with his second touch to all but seal the deal. But Pierre Emerick Aubameyang scored his customary goal, making sure that he went one goal clear of Harry Kane in the race for the golden boot this season.

The win sees Arsenal go six points clear of Manchester United, who are at sixth. It also sees them go only 2 points behind fourth placed Chelsea.

The defeat left Fulham at second bottom, one point behind survival. It was their first defeat in four games.