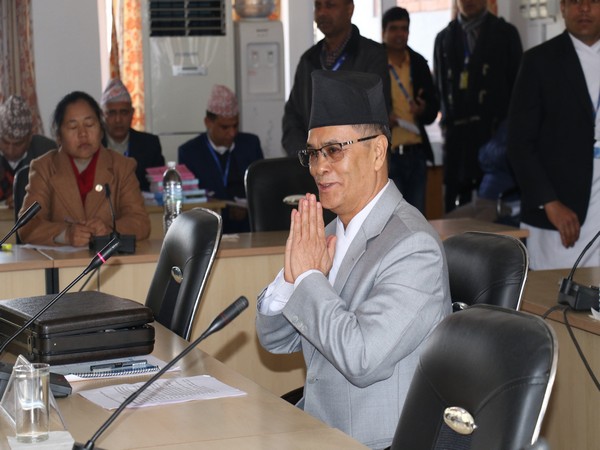 Nepal President Bidhya Devi Bhandari would be administering the oath at Shital Niwas.

Rana was confirmed as the new Chief Justice unanimously by the Parliamentary Hearing Committee (PHC) earlier in the day.

With the swearing-in ceremony taking place on Wednesday, Rana will be the 28th Chief Justice of the Himalayan nation, serving a term of three years.