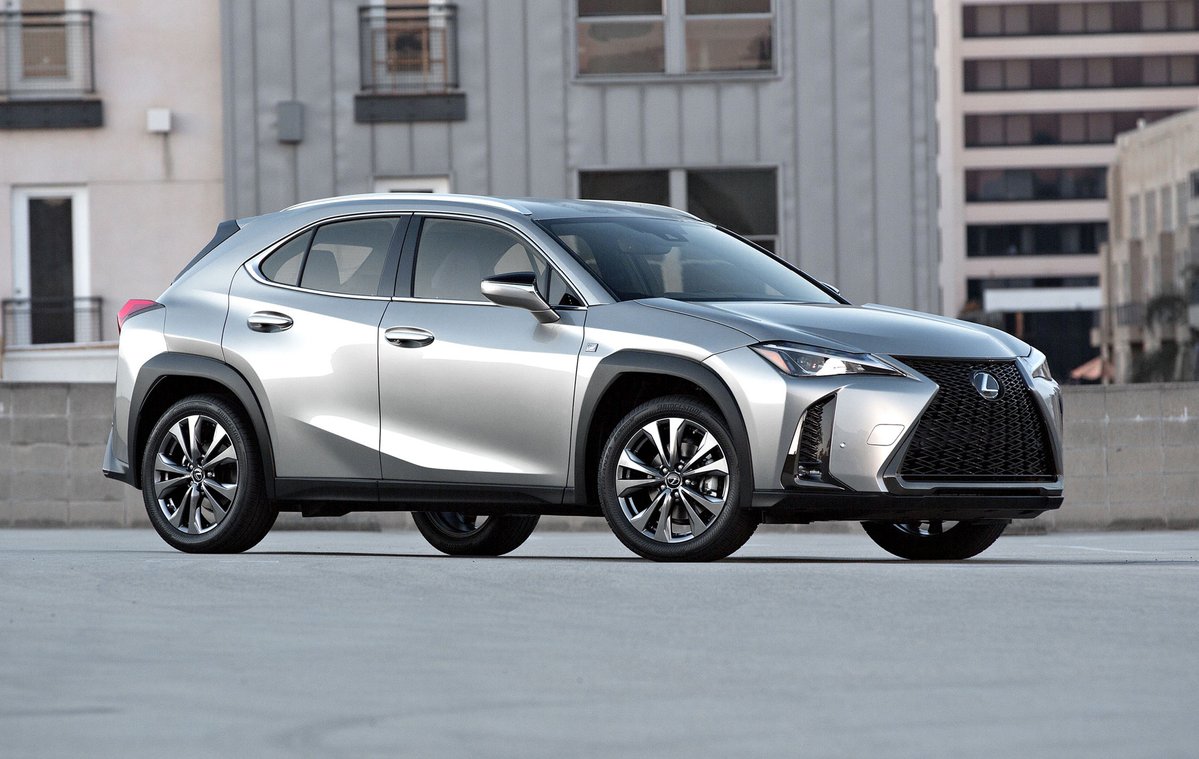 Toyota is said to have one of the widest range of Hybrid cars available in the market currently and for a long time have stuck to the idea that customers do not need an electric car and are happier with hybrid technology.

Lexus, which is the luxury segment of the Toyota Group, has recently filed a patent for the name ‘UX300e’ hinting at the first ever all-electric model from the Japanese automaker.

ALSO READ: Look out for these exciting cars and bikes in 2019!

The Lexus UX is the smallest SUV that the luxury automaker currently makes and is usually called the UX300 or UX300h with the ‘h’ at the end which signifies a hybrid model. The patent filed for the Lexus UX300e has an ‘e’ at the end, which gives strong hints towards an all-electric model of the car.

Though the exact launch dates of the Lexus electric vehicle aren’t confirmed but is said to be a great move on Toyota’s part to compete with the other luxury automakers who have recently launched and are slated to launch their e-vehicles in the next two years.

Mercedes-Benz recently launched the EQC, which is an all-electric crossover while Audi and BMW have their e-vehicles lined up for the 2019-2021 period. Jaguar launched the I-Pace, an all electric SUV in 2018 as a competitor to the Tesla Model X and the upcoming Model Y crossover.