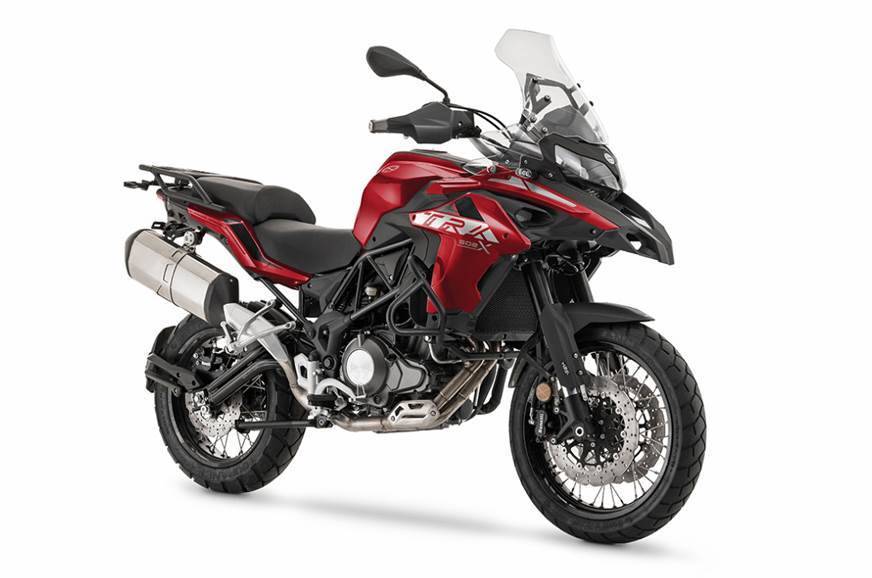 Benelli is all set to launch the TRK 502 and the TRK 502 X in India on February 18, 2019. Benelli’s collaboration with the Mahavir Group helped the company with the rough ride it was having in the Indian markets.

The TRK 502 is the road-going variant while the TRK 502 X is the off-road variant with wire-spoke wheels and might even get some more off-roading kit. The motorcycle was first showcased at the 2016 Auto Expo and not long after the company had to cease its operations in India with its previous partner DSK due to financial troubles. 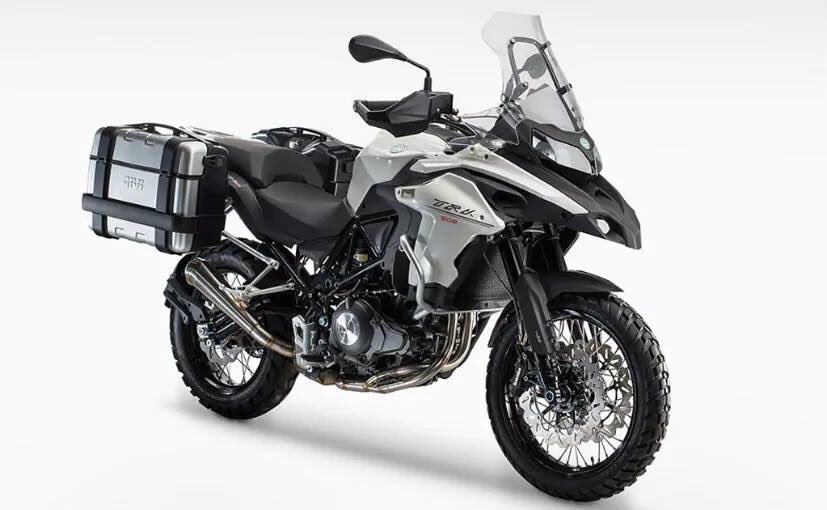 Both the Benelli variants share the same frame and a 499 cc parallel-twin engine, which is liquid-cooled and makes about 47 bhp at 8,500 rpm and 45 Nm of peak torque at 5,000 rpm. There will be a 6-speed gearbox on offer as well.

ALSO READ: Look out for these exciting cars and bikes in 2019! 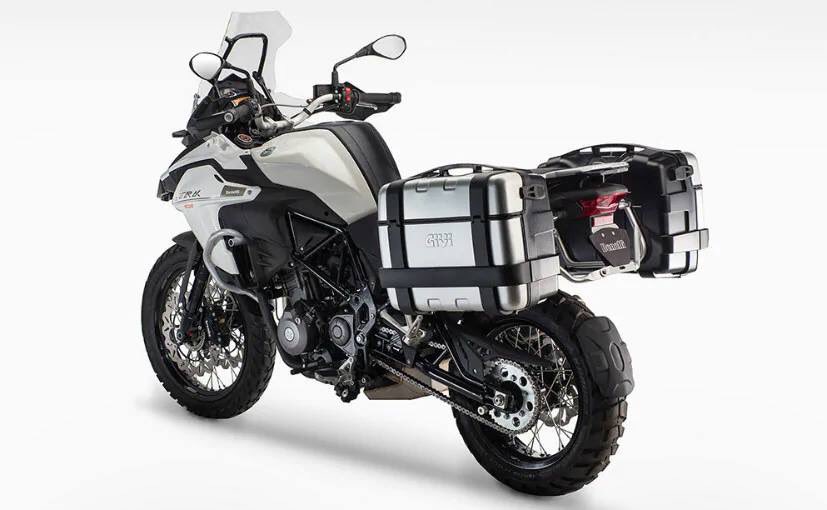 The estimated price tag that both the variants will carry is between Rs 5 and 6 lakh (ex-showroom).