The past year witnessed many tech changes which involved the voice assistance that became a part of the regular household while AI turned out to be a game changer.

As 2019 is here let’s take a look at the new tech innovations waiting for us in the new year: 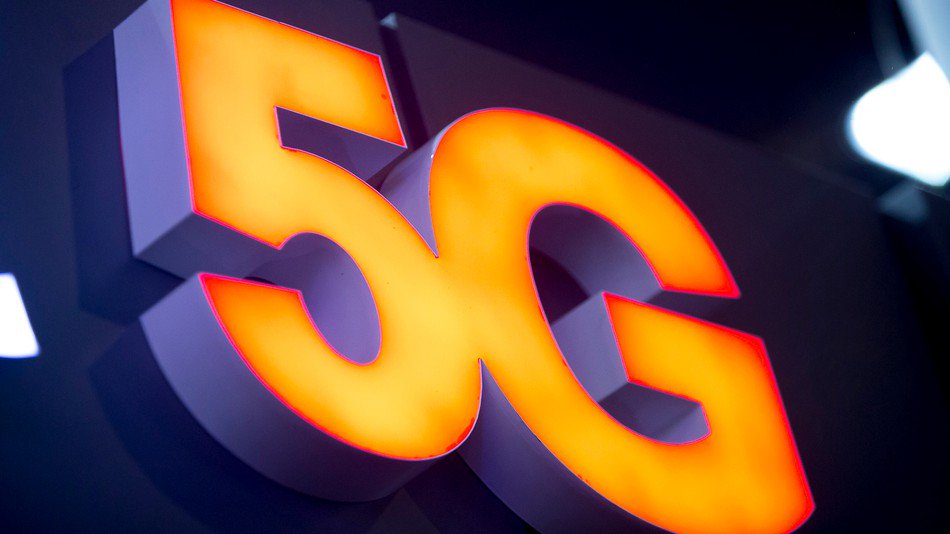 2019 is the year when 5G will make an entry. Phone, tablet, television, or notebook, with 5G capabilities, will be one to look out for.

5G combines fast speeds with low “latency” or network responsiveness, which will be critical to the technology’s long-time impact on everything from self-driving cars to remote surgery.

2019 will bring all new operating System by San Francisco based tech giant Google.

Though most people may not know about Google Fuschia, which is an experimental ‘open source’ operating system, the company still wants to keep it a secret. 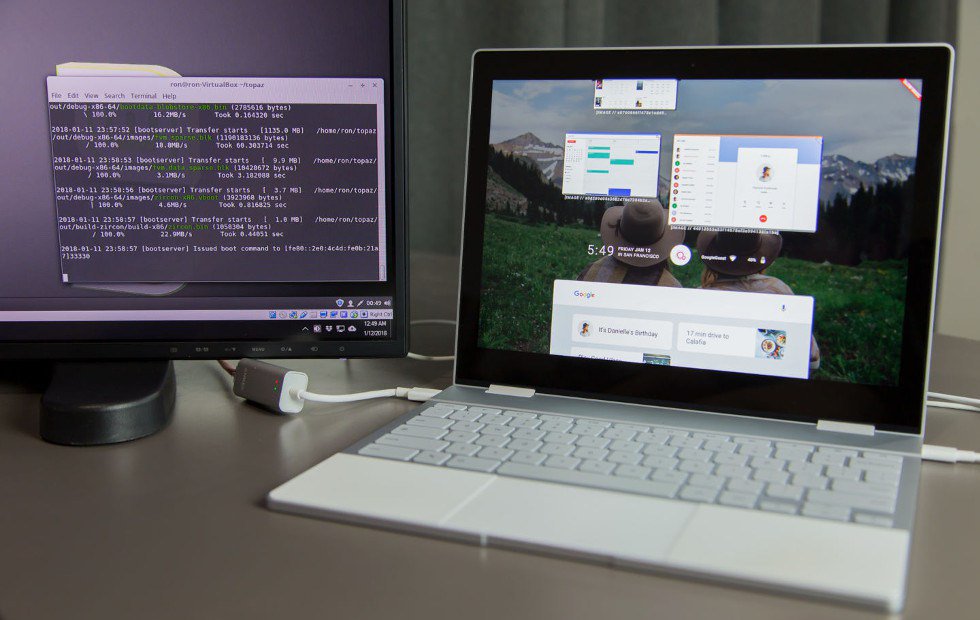 According to reports, Fuschia will fuse together variants of Google’s Android and Chrome operating systems, to eventually replace one or the other as the core software inside phones, tablets, computers and connected smart home appliances.

Well looking forward to foldable screens might steal the show in 2019 as it looks that flexible phones will be a reality this year. 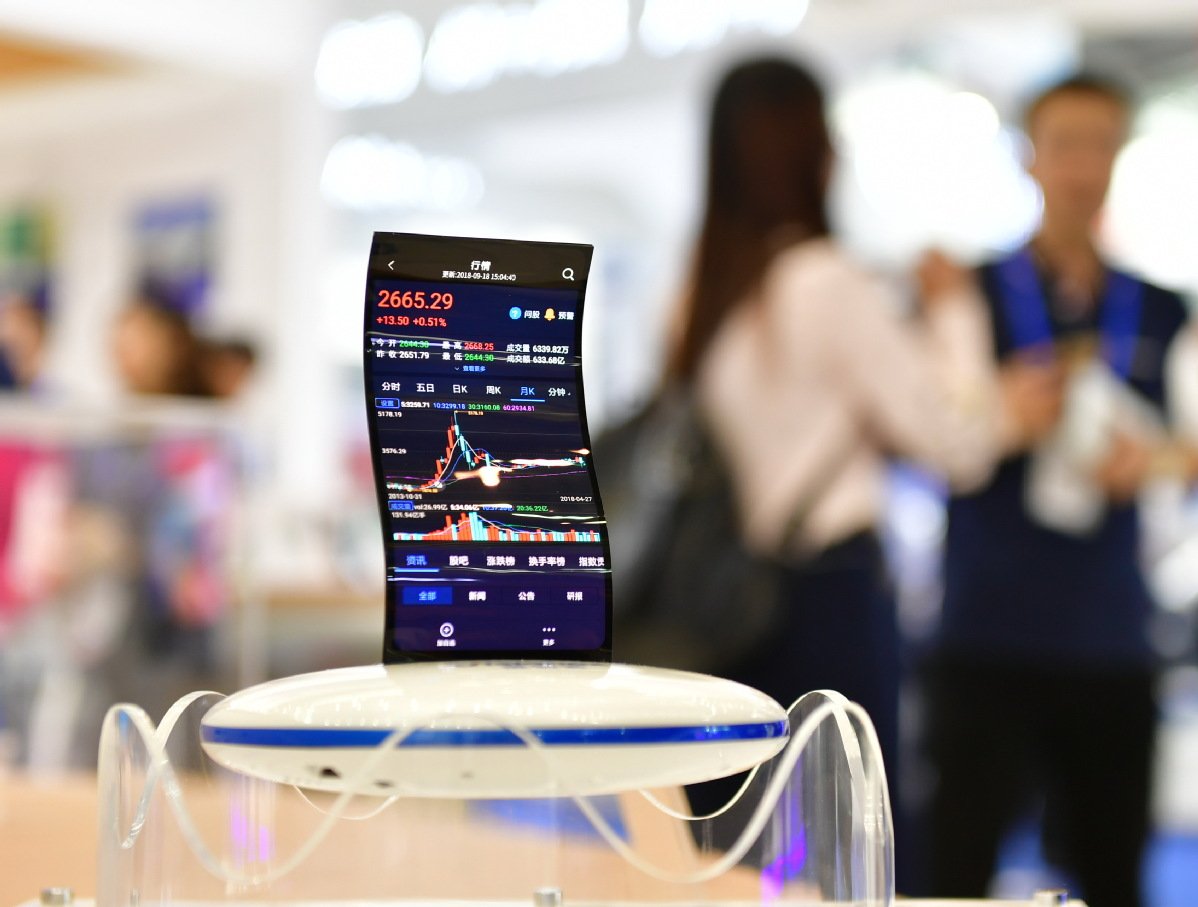 This advancement will be a game changer one but a lot depends on the price tag attached to the new class of smartphones. But get ready to fold the phones in your pocket.

Gamers, if you are looking forward to a new version Playstation or Xbox this year, your wait may be even longer because Sony and Microsoft seem in no plans to launch any gaming console at least for a year. There might be 2 new Xbox but only in 2020 and as far as PlayStation is concerned there is no new release planned till the end of 2019.

For a surprise, Nintendo by the mid-2019 is expected to launch an updated Nintendo Switch, with improved display and better specs than the current model which was released in 2017. 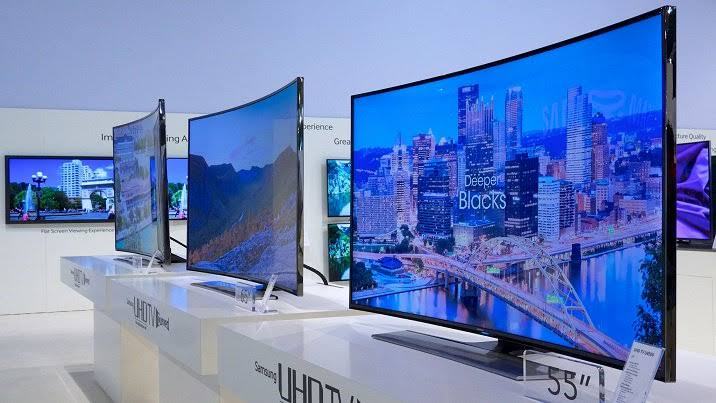 Though the price is too much price will be not only the reason to not buy 8K at this time because of lack of stuff to watch, at the same time for gaming also video game content will need time to catch up to 8K.

As a matter of fact, the prices of 4K TV sets will go down as soon as 8K will hit the market.