Shah Rukh Khan without any doubt is a great actor who has a legacy of acting skills. In his career of over 25 years, he has done many versatile roles. From loverboy in DDLJ to a gangster in DON, he simply aced every role. At the same time he is as good in the role of a real-life father.

In an interview with Indian Express, SRK was asked if he behaves the way his characters do in film or if his daughter ever meets a guy like Rahul, what they exactly mean to him.

Khan said, “What is the essence of romance? To make somebody feel it at a particular moment in time. Personally, I’m not like that. If I stood with my arms open and sang a song in front of my wife, probably she’d throw me out of the house. I told my daughter, that if a guy meets you and says, ‘Rahul, naam toh suna hoga’, he’s a stalker. 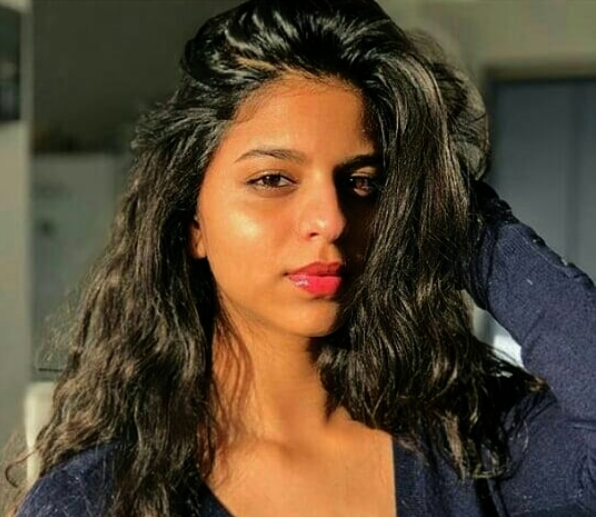 If a boy looks at you across a room at a party and says, ‘Aur paas, aur paas’, go kick him in the shins. But in the film, if I’m able to activate an element of innocence and make it attractive, the role gets reinvented by itself.” Khan added. 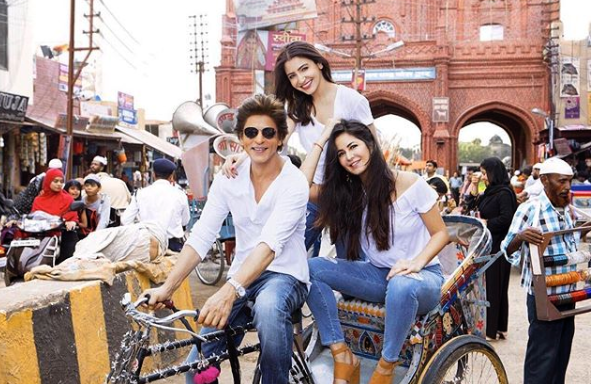 On the professional front, Shah Rukh was recently seen in ‘Zero’ opposite Anushka Sharma and Katrina Kaif.