What’s impossible is definitely possible of our Armed Forces as the Indian Army had created a kind of world record of sorts on Tuesday as its pilots and technicians successfully recovered a helicopter which was stuck in snow at an altitude of 18,000 feet at Siachen Glacier in Jammu and Kashmir.

Not only the helicopter was restored but it was flown back safely to the Siachen base camp with the help of infantry troops deployed there.

A video posted by Major Gaurav Arya give details on the operation ‘Lolofond’.

Over 40 helicopters have crashed in the Siachen Glacier. But a few days a miracle happened. And the legend of Operation Meghdoot grew a little bigger. See the story here 👇. @sabarivinayak @sonali_singh pic.twitter.com/2pXfnaVGyA

According to reports, an ALH (Advanced Light Helicopter) Dhruv, on an air maintenance sortie at the 74-km-long Siachen Glacier, developed a snag and had to be landed around a post called Khanda in January this year. The pilots managed to land safely on soft snow but could not reach the helipad there. 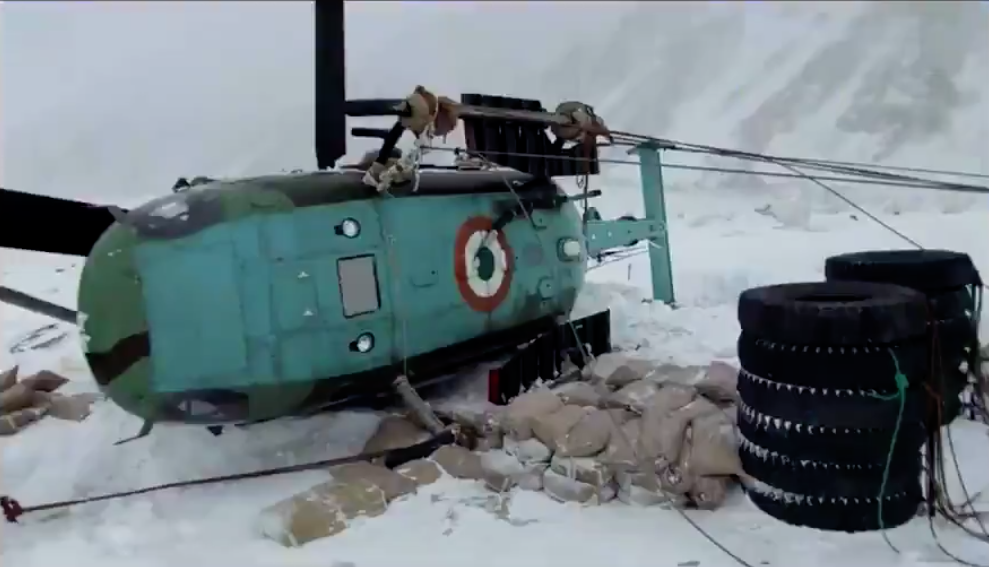 Though the chopper landed safely, the overnight snow resulted in its falling sideways. Attempts were made to recover it but there was no success till July, they said.

The attempts were successful in July when the technicians and pilots of the Army ALH squadron 203 in Leh managed to put new parts on the chopper and bring it back safely to the Siachen Glacier base camp. 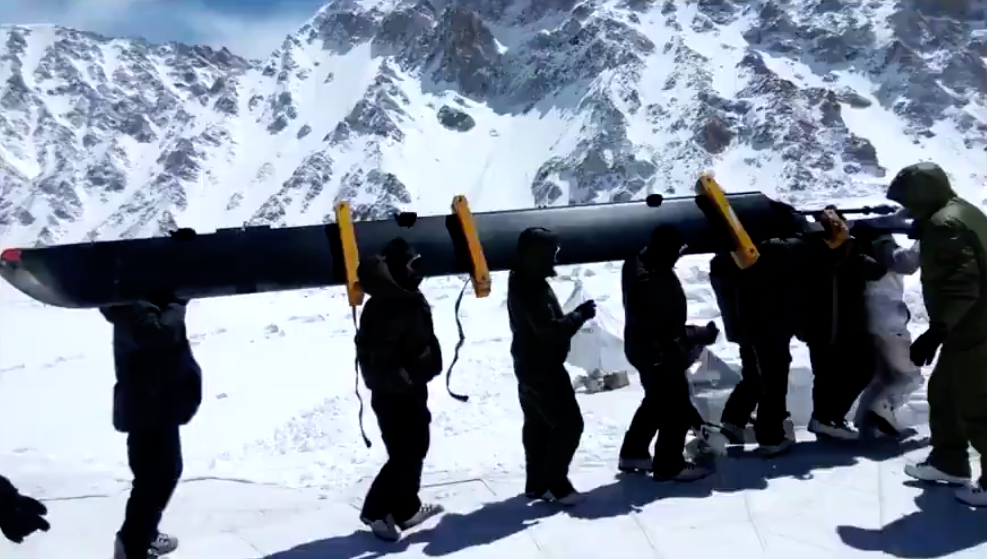 “I know the pilots and technicians who were involved in this operation. Knowing these people as I have headed this Army Aviation Corps for a couple of years, all I can say is that nothing is impossible for these men from Indian Army,” former Army Aviation chief Lt Gen PK Bharali (retd) was quoted by newswire ANI. 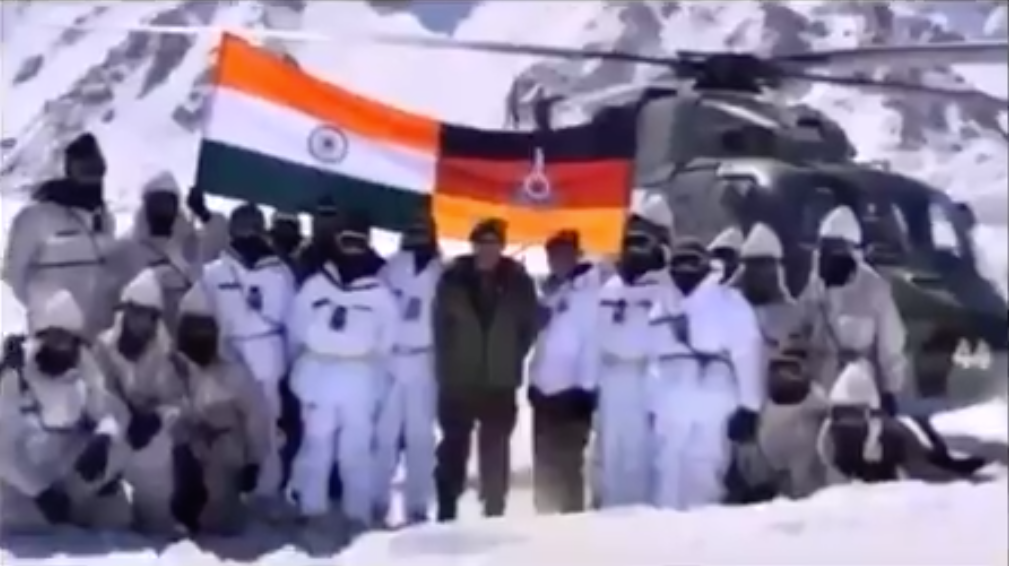 The Cheetah and Chetak choppers, which are French-origin machines in the Indian Army, fly at around 23,000 feet. The French military also doesn’t use them for such extreme operations where the margin of error is very thin. 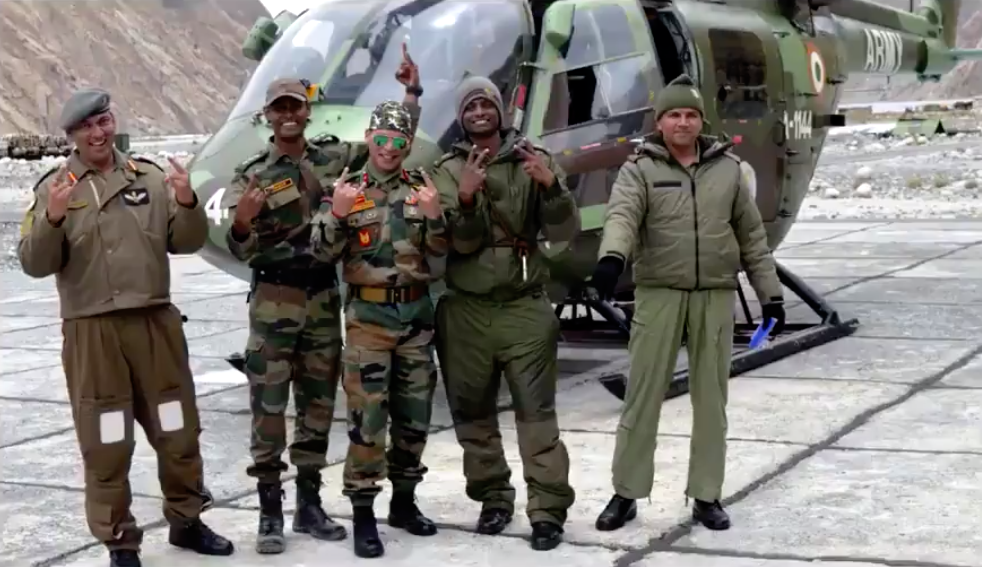 The chopper was stuck at 18,000 feet and recovering it from there is a world record of sorts because India is one of the very few countries in the world who operate choppers at such high altitudes.