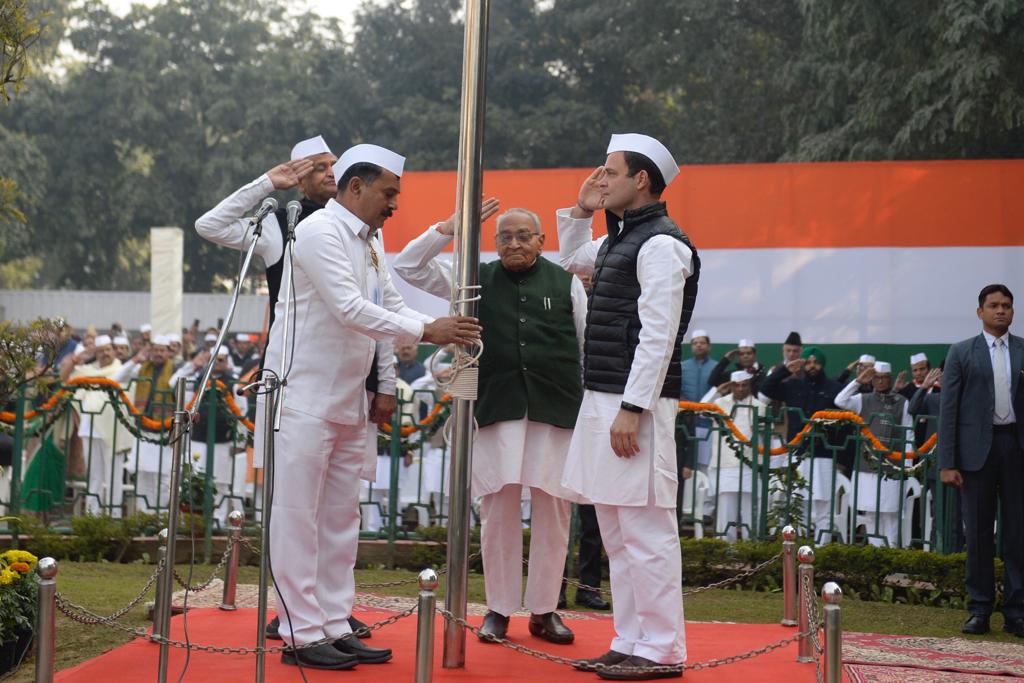 The Indian National Congress celebrates its 134th foundation day on Friday at the party headquarters.

1. In December 1884, Allan Octavian Hume came up with the idea of forming the Indian National Congress.

2. Womesh Chandra Bonnerjee also known as Umesh Chandra Banerjee was elected as the first president of the first meeting of the Congress that included 72 other delegates.

3. The Congress party played a pivotal role in the Indian freedom movement. The party eventually ousted the imperial colonisers from India.

6. Even after the Independence, the Congress party has ruled over Indian politics. The party has led the central government for 49 years.

7. All but two Prime Ministers of India (Atal Bihari Vajpayee and Narendra Modi) have been members of the Congress.

9. Rahul Gandhi is the 49th Congress President and the sixth from his family