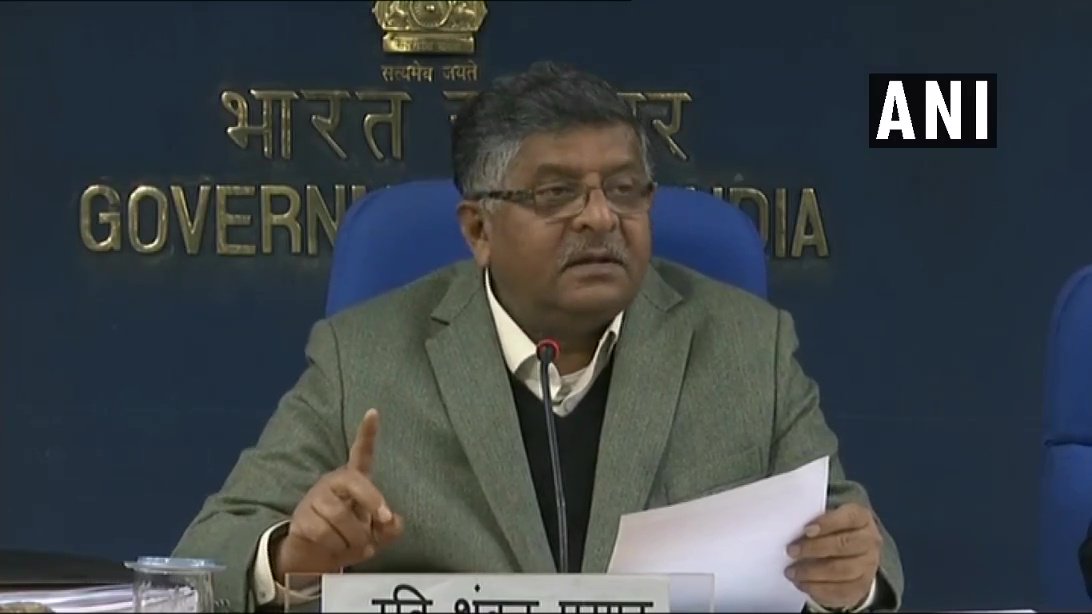 The Union cabinet on Friday approved death penalty in aggravated sexual offences under the Protection of Children from Sexual Offences (POCSO) Act.

The cabinet, chaired by Prime Minister Narendra Modi, approved the proposal for amendment in the POCSO Act, 2012 to make punishment more stringent for committing sexual crimes against children.

To discourage child sexual abuse, sections 4, 5 and 6 of POCSO are proposed to be amended to provide an option of stringent punishment including death penalty for committing aggravated penetrative sexual assault crime on a child to protect the children from sexual abuse.

The amendment is expected to act as a deterrent due to strong penal provisions incorporated in the Act. It may also protect the interest of vulnerable children in times of distress and ensure their safety and dignity. The amendment aims to establish clarity regarding the aspects of child abuse and punishment thereof.

The amendment in sections 4, 5, 6, 9, 14, 15 and 42 of POCSO Act, 2012, is made to address child sexual abuse in an appropriate manner. The modification is made to address the need for stringent measures required to deter the rising trend of child sex abuse in the country.

The amendments are also proposed in Section 9 to protect children from sexual offences in times of natural calamities and disasters and in cases where children are administered, in any way, any hormone or any chemical substance, to attain early sexual maturity for the purpose of penetrative sexual assault.

Sections 14 and 15 of the Act are also proposed to be amended to address the menace of child pornography. It is proposed to levy fine for not destroying/or deleting/ or reporting the pornographic material involving a child.

Moreover, the person can be further penalised with jail term or fine or both for transmitting / propagating / administrating such material in any manner except for the purpose of reporting as may be prescribed and for use as evidence in court. Penal provisions have been made more stringent for storing/possessing any pornographic material in any form involving a child for a commercial purpose.

The POCSO Act, 2012 was enacted to Protect the Children from Offences of Sexual Assault, sexual harassment and pornography with due regard for safeguarding the interest and well being of children. The Act defines a child as any person below 18 years of age and regards the best interests and welfare of the child as a matter of paramount importance at every stage, to ensure the healthy physical, emotional, intellectual and social development of the child. The Act is gender neutral.