Home Business After 20 years, India gets more FDI than China 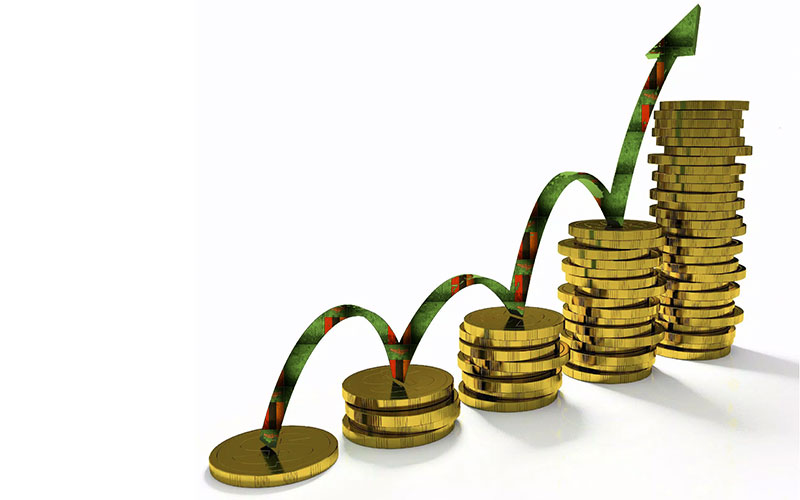 For the first time in twenty years India received more foreign direct investment than China in 2018, according to a report. India attracted $38 billion in FDI, higher than China’s $32 billion this year due to stable fundamentals, a bankruptcy code and new opportunities in sunrise sectors.

China has historically been the favourite destination for global funds. But this year India saw 235 deals amounting to $37.7 billion, highest ever for the country, beating China, the business daily Economic Times reported citing data from Dealogic, a global M&A and capital markets data provider.

The trade war between China and the US is seen as a major reason for the FDI slowdown to China.

“India has had a busy M&A calendar in 2018 and we will continue to see good traction in inbound M&As,” the publication quoted Kalpana Morparia, chief executive for South and Southeast Asia at JP Morgan Chase & Co as saying. “Given India’s demographics, the e-commerce story, the way India has leapfrogged the several stages of technological revolution, we expect a lot of activity in the technology and financial services space going forward,” Morparia added.

ALSO READ: Petrol price at Rs 69.55 a litre in Delhi, the lowest this year

The biggest deal that drove FDI flows to India this year is Walmart’s $16 billion buyout of Flipkart. Experts believe technology-driven consumer retail and financial services spaces are likely to see substantial M&A activity in the near future.

Other than e-commerce, asset divestment happening because of the new bankruptcy framework is also attracting foreign investors with deep pockets to deploy funds in the country, mainly in the manufacturing sector, the business daily said.