Finally, all the information written in small letters behind food options, is making sense!
A first of its kind study, reveals that the brain makes food choices when calorie information is presented. 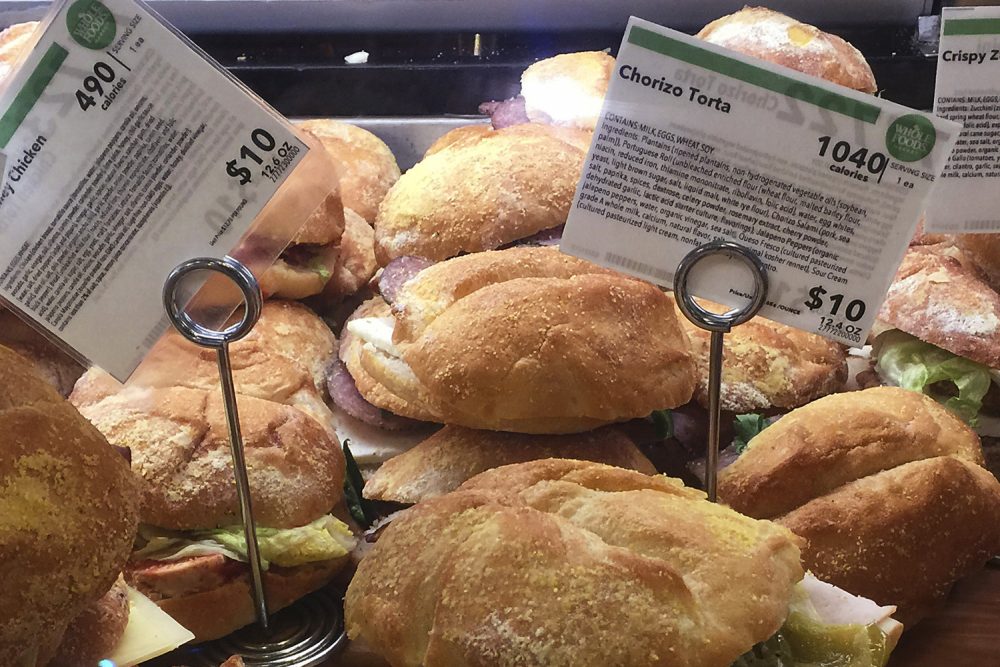 The study states that each time a person studies and goes through calorie information on an appetising food’s cover, the chances of that food being appealing, become less.
Seeing pictures of food with calorie information can change the way your brain responds to food.
The study appeared in the journal ‘PLOS ONE’ and showed that people, who might otherwise be inclined to eat, became less interested to eat that particular food item after reading the displayed details.

The study is the first of its kind to examine how your brain makes food choices when calorie information is presented.

“Our findings suggest that calorie-labelling may alter responses in the brain’s reward system when considering food options. Moreover, we believe that nutritional interventions are likely to be more successful if they take into account the motivation of the consumer, including whether or not they diet,” said study author Andrea Courtney.
For the study, 42 undergraduate students (ages 18 to 22) viewed 180 food images without calorie information followed by images with calorie information and were asked to rate their desire to eat the food while in a functional magnetic resonance imaging scanner (fMRI).
The images were obtained from either the food pictures database or popular fast food restaurant websites that post calorie information. The 22 dieters and 20 non-dieters viewed the same set of images, including tempting food such as a cheeseburger, a side of French fries or a slice of cherry cheesecake. On a scale from 1 to 4 (1 = not at all, 4 = very much), they indicated how likely they were to eat this food. 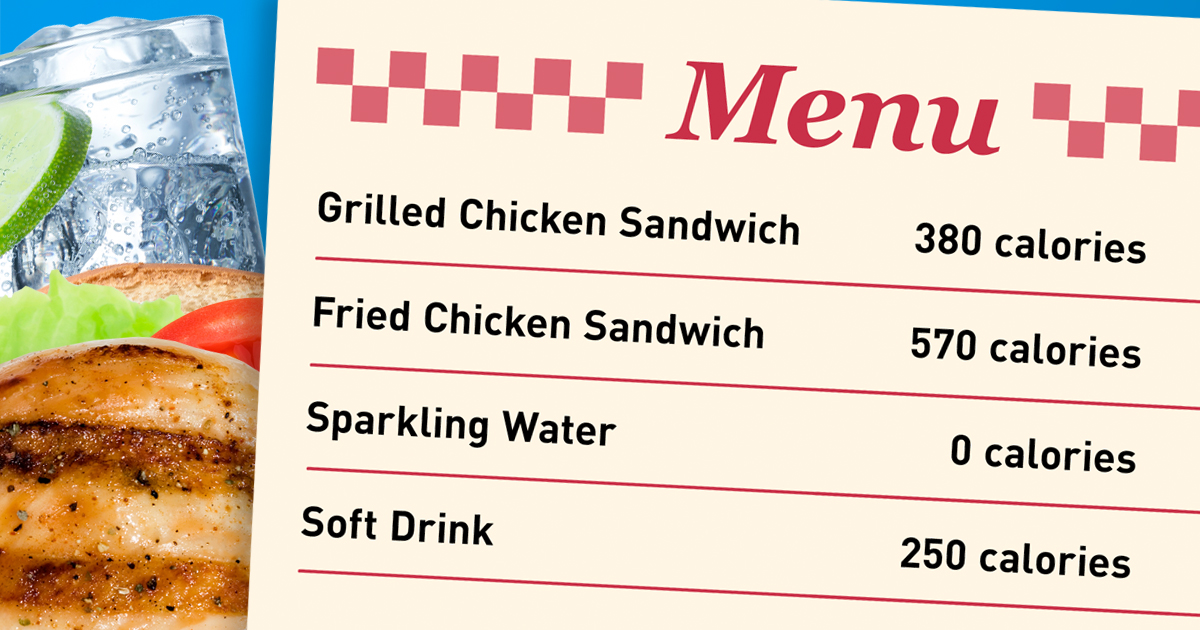 While dieters and non-dieters alike rated calorie-labelled foods as less appetizing, this effect was strongest among dieters.

Further, the researchers analysed responses in two brain regions that motivate eating behaviour: the nucleus accumbens (NAcc) and the orbitofrontal cortex (OFC). Although all participants showed a decrease in activation in these areas when calorie information was present, dieters showed more similar activation patterns in the left OFC for calorie-labelled and unlabelled foods.
This finding suggests that dieters may consider calorie information even when it isn’t explicitly present. This information supports a previous research that suggested that the presence of health cues can lead to healthier food decisions.
“In order to motivate people to make healthier food choices, policy changes are needed that incorporate not only nutritional information, including calorie content but also a public education component, which reinforces the long-term benefits of a healthy diet,” said senior author Kristina Rapuano.