Indonesia rerouted all fights on Thursday around the volcanic Mount Anak Krakatoa in the wake of continuous eruptions, raising the alert for the volcano from level II to level III.

This comes in the wake of the devastating tsunami that struck Sunda Strait on the night of December 22, leading to the death of 429 people. The tsunami was triggered after the southwest part of the volcano collapsed, causing an underwater landslide.

Furthermore, communities and tourists have been prohibited from carrying out activities within a five-kilometre radius of the peak’s crater, according to Sutopo Purwo Nugroho, the spokesperson for the Indonesian National Board for Disaster Management (BNPB). He had, on Wednesday, shared a video of the Anak Krakatoa erupting and billowing thick ash into the air on his Twitter.

Dwikorita Karnawati, the head of Indonesia’s Meteorology, Climatology and Geophysical Agency (BMKG) had earlier expressed fears of another tsunami due to the continued eruption.

“The weather and continuing eruptions could potentially cause landslides at the cliffs of the crater into the sea, and we fear that that could trigger a tsunami,” she had said. Rescue and relief efforts are still underway. 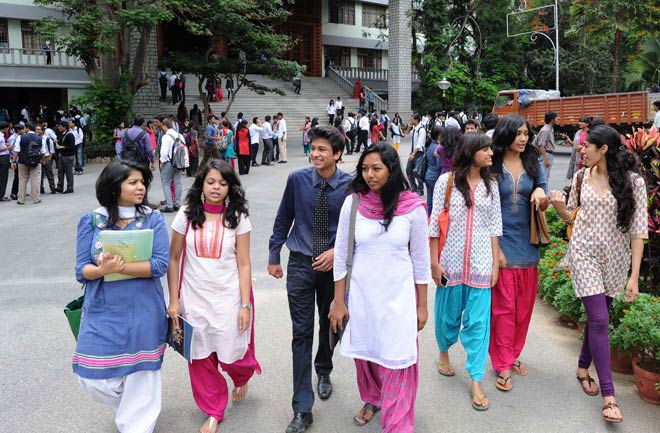