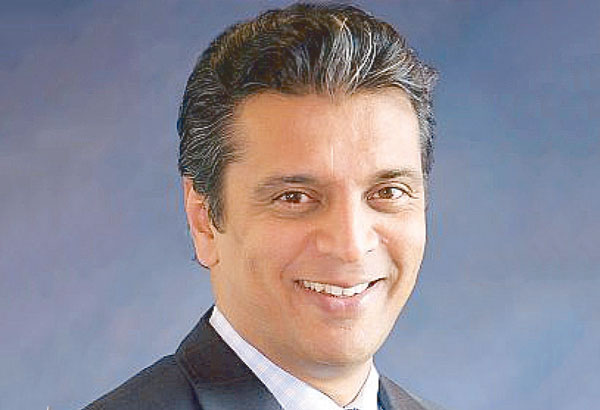 Indian-American Raj Subramaniam has been appointed as the CEO and President of FedEX Corporation. He will take over from David L. Cunningham who will retire on December 31, 2018.

Subramaniam is currently the executive vice president and chief marketing and communications officer of FedEx Corporation.

Subramaniam has been with FedEx for more than 27 years and has held various executive level positions in several of our operating companies and international regions.

ALSO READ: A journey of the dynamism in the Indo-Bangla ties under Harsh…

He began his career in Memphis and subsequently moved to Hong Kong, where he oversaw marketing and customer service for the Asia Pacific region. Subramaniam then took over as president of FedEx Express in Canada before moving back to the U.S. as senior vice president of international marketing.